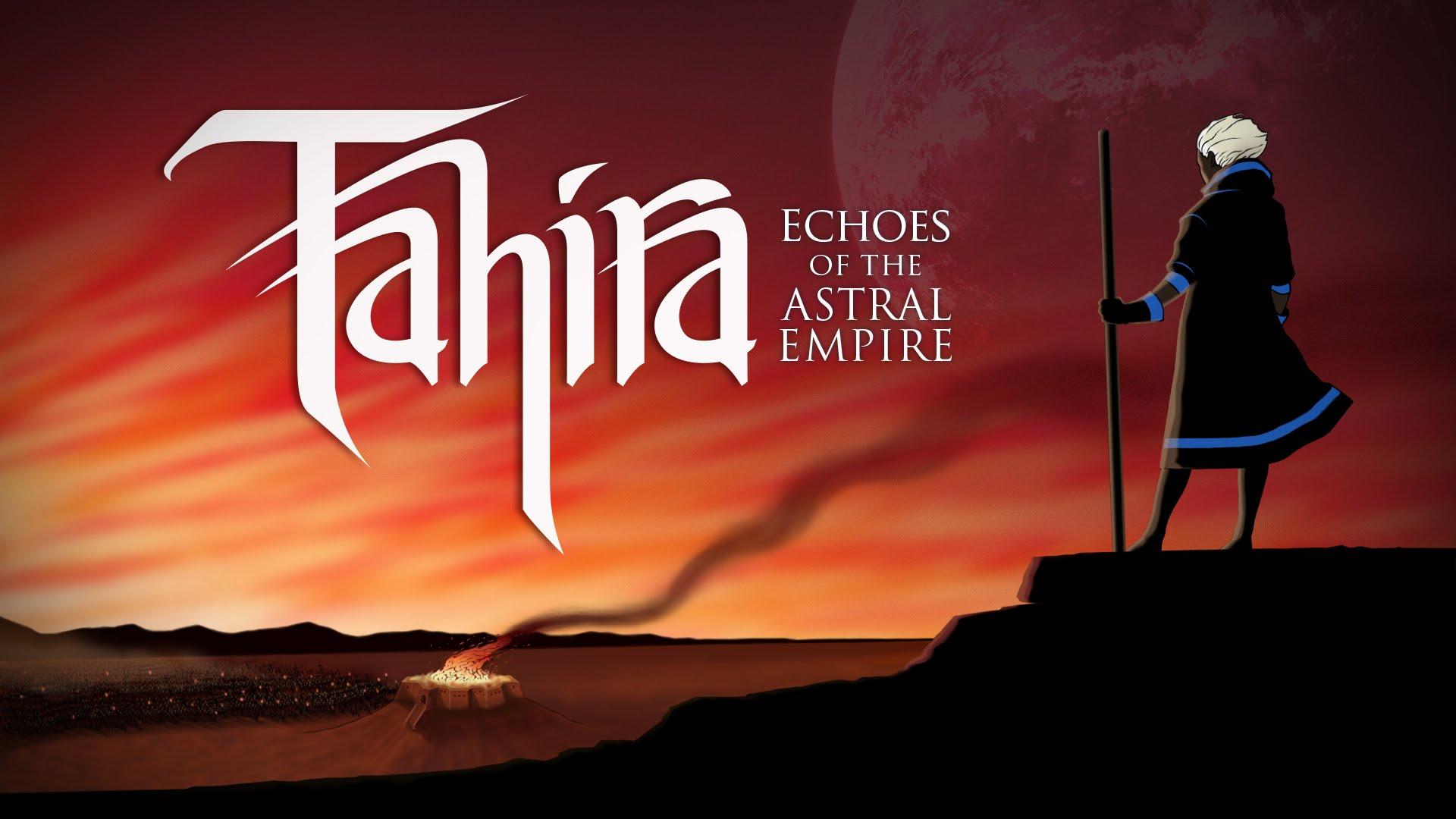 wintermute 1 Sep, 2016
View PC info
Backed this on Kickstarter, back when I did that sort of thing. So far very happy with the way it's turned out both in story and mechanics. I played for just under two hours tonight, though part of that was doing the first big battle three times while I figured out what I was doing.
0 Likes

Of course its made by a team that hasn't crapped all over linux users as of yet, so that's a good thing.
1 Likes, Who?
While you're here, please consider supporting GamingOnLinux on: