By Liam Dawe - 21 June 2017 at 12:59 pm UTC | Views: 5,882
XCOM 2's War of the Chosen expansion certainly sounds interesting and the developers have release an early teaser of The Assassin.

Some more about her:


QuoteThe Assassin considers her tactics honorable, but often exudes a demeanor of self-importance. She believes humanity to be beneath her, and this inflated sense of self-worth is in part due to her status among the Elders but also due to her unmatched skills in combat.

The Assassin, and her siblings, present some persistent threats to War of the Chosen’s expanded campaign. They kidnap your soldiers, grow stronger over a campaign, and can even sabotage the Avenger. Each Chosen presents its own set of tactical strengths and weaknesses that dynamically generate with each new campaign. They’ll even taunt you if they’ve managed to escape a previous scuffle and come back for more. 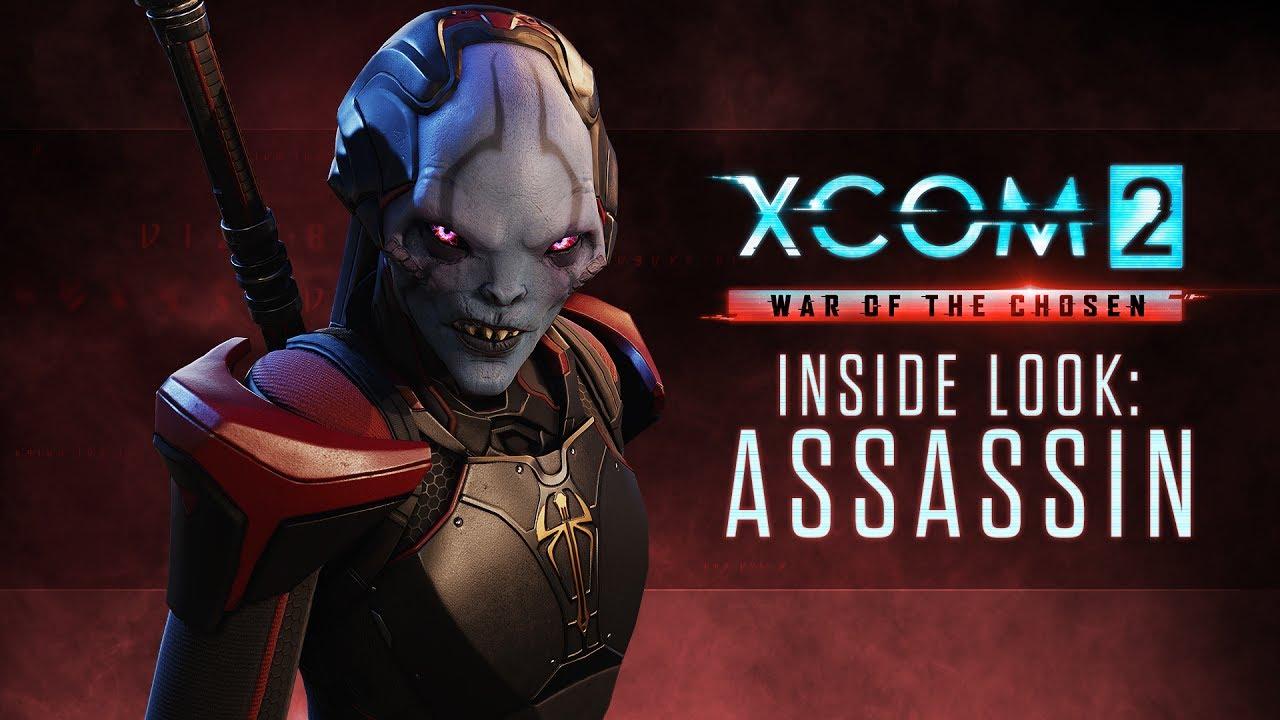 YouTube videos require cookies, you must accept their cookies to view. View cookie preferences.
Accept Cookies & Show   Direct Link
I just hope it doesn't turn into another Alien Hunters type deal. I hate the Alien Hunters DLC, because it made an already challenging and often unfair game many times more unfair. In the end, I just remember to never do the Alien Hunters mission to never encounter them as it ruins it for me. Likely because I get too attached to the effort I put into levelling up my soldiers, which can take an annoyingly long time to just lose them because a Hunter appears.

The good thing about War of the Chosen, is that it seems it will offer up a lot of content, instead of just new difficult bosses to fight. Article taken from GamingOnLinux.com.
Tags: DLC, Teaser, Upcoming, Video | Apps: XCOM 2
4 Likes
Share

View PC info
The alien rulers are definitely annoying when they appear randomly in the middle of a mission throwing off your planning. But I don't think that's too far from the spirit of the game.

Part of the appeal of XCOM is that not all missions are winnable - sometimes you have to take the decision to cut your losses and evac the squad. I know I go into most games these days with the mindset of 'win everything.' Playing XCOM in Ironman mode forces me to change that mindset and be willing to lose sometimes and overcome those losses later.

The most difficult thing is that the 'ruler reaction' means they can still get you when you're trying to run - that _is_ annoying (the Frost bomb often helps here). I think Long War 2 has changed that somewhat (but I'm still early in the campaign).

Forcing you to deal more with the unexpected could be a good thing!
0 Likes

View PC info
I like the Hunters DLC. The snake den mission is scary and weapons and armor you get are nice too.
My last run I had the Berserker Queen kill most Advent troops before I got close to the objectives. All I had to do is finish her off.
0 Likes

View PC info
I'm totally like you, Liam. I invest so much into my soldiers, I play the game like a rpg really. No way I'm losing any of my gals. Not gonna happen.
0 Likes

Quoting: dodrianThe most difficult thing is that the 'ruler reaction' means they can still get you when you're trying to run - that _is_ annoying (the Frost bomb often helps here). I think Long War 2 has changed that somewhat (but I'm still early in the campaign).

That's probably one of the more annoying things about it, considering their already considerable power.
0 Likes

View PC info
They key is to get them to walk into an overwatch. Also, don't start the campaign too early into the game.
0 Likes
While you're here, please consider supporting GamingOnLinux on: