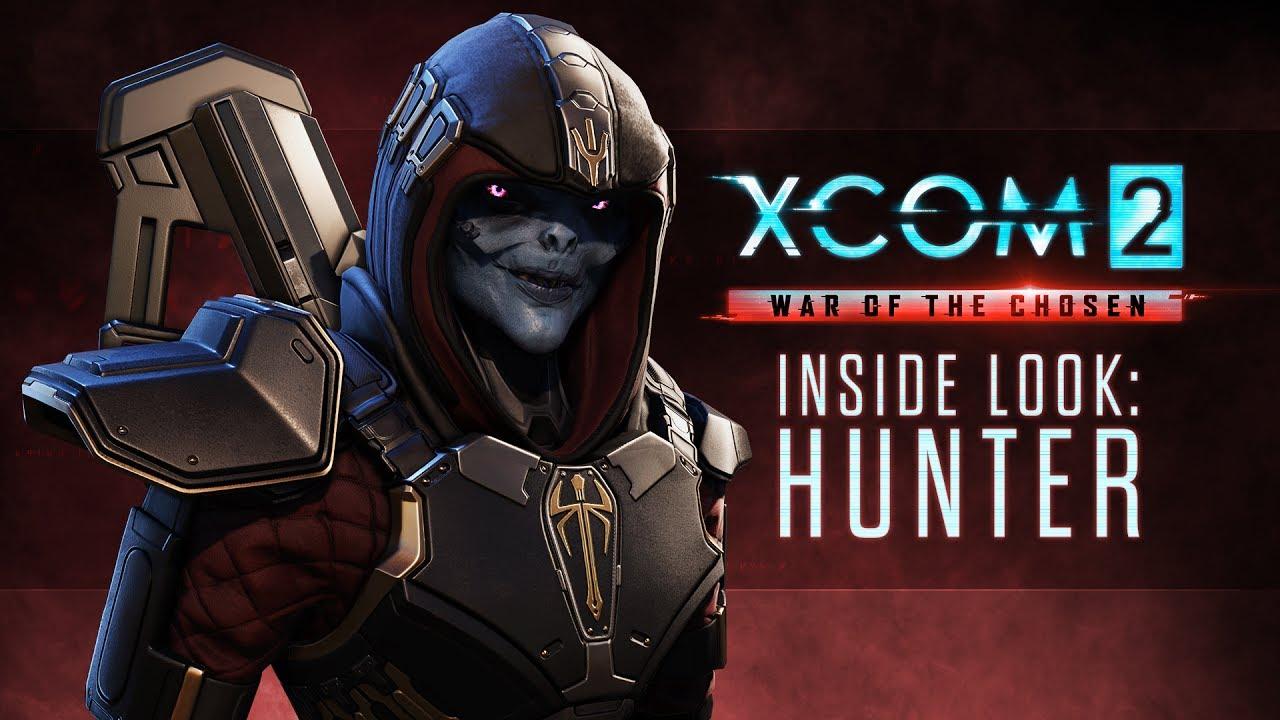 View PC info
A new base defense mission, especially one actually taking place in the Avenger, could be pretty cool.
0 Likes
While you're here, please consider supporting GamingOnLinux on: