Take the fight to the seas as Hearts of Iron IV: Man the Guns is out

The latest expansion for the World War II grand strategy game Hearts of Iron IV is out with Man the Guns. This arrives along side another large patch, as usual for Paradox games they continue updating the game for everyone.

The patch, 1.6 "Ironclad" has quite a number of bug fixes as well as new features. One of the biggest changes is the introduction of Fuel as a required resources for most moving things with engines. Ships and planes can now be trained, naval production went through a revamp, admirals now have personality traits and a whole lot more. You can see the full patch notes here.

As for Man the Guns, check out the fresh release trailer: 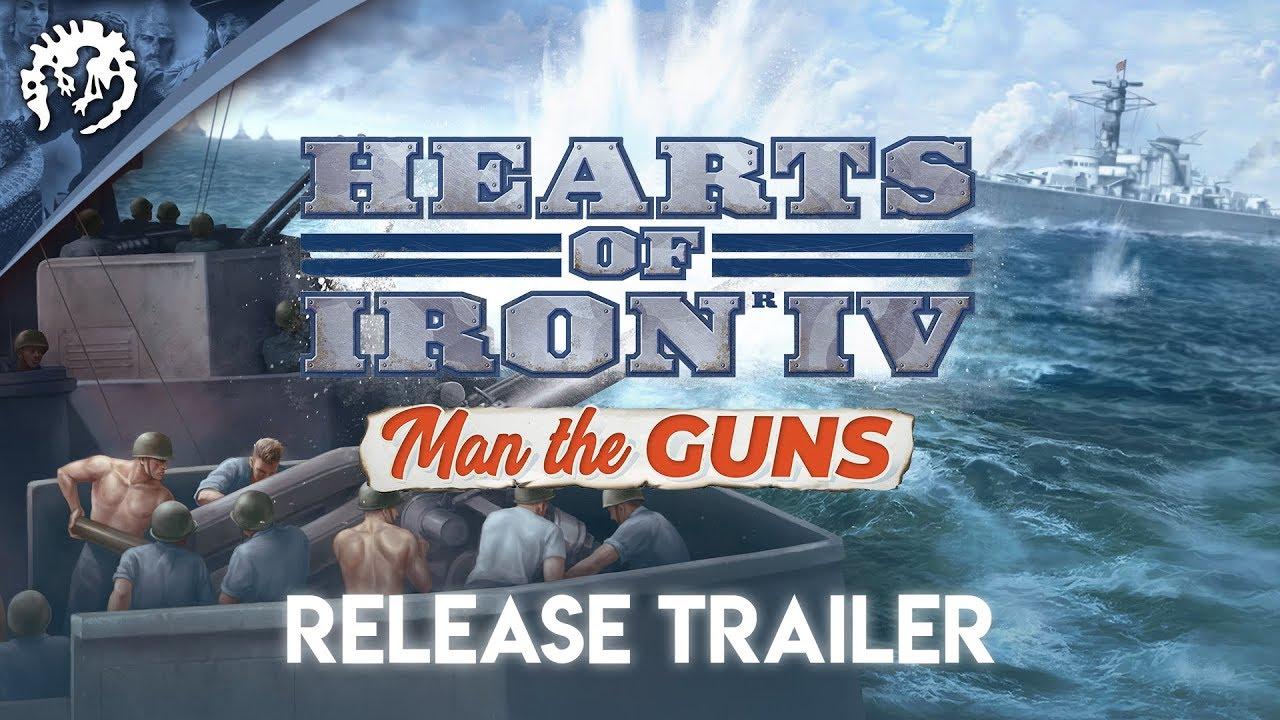 Features you can expect to find:

You can pick up this latest expansion from Humble Store, Paradox Store and Steam.

If you've been trying out the new expansion, do let us know what you think in the comments.

Article taken from GamingOnLinux.com.
Tags: DLC, Humble Store, Steam, Strategy
3 Likes, Who?
We do often include affiliate links to earn us some pennies. We are currently affiliated with GOG and Humble Store. See more here.
About the author - Liam Dawe