Tales of Maj'Eyal Roguelike RPG Now On Steam For Linux

Tales of Maj’Eyal is a roguelike RPG, featuring tactical turn-based combat and advanced character building. Play as one of many unique races and classes in the lore-filled world of Eyal, exploring random dungeons, facing challenging battles, and developing characters with your own tailored mix of abilities and powers.

They have now released the game onto Steam as well as Desura.

It's worth noting it's free to download on their website, by purchasing a copy you get the features donators usually get. If you registered on their website and purchased it somewhere else, they give you a Steam key! 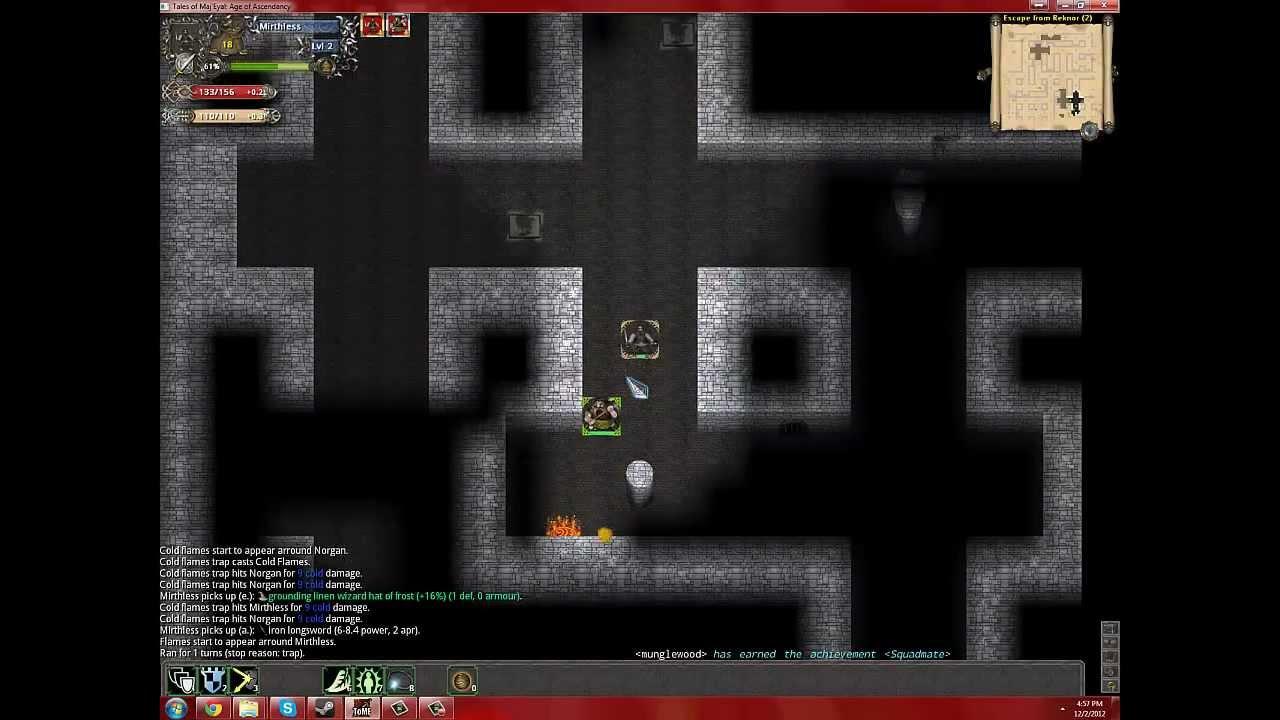 Article taken from GamingOnLinux.com.
Tags: Desura, Free Game, Roguelike, RPG, Steam
0 Likes
We do often include affiliate links to earn us some pennies. We are currently affiliated with GOG, Humble Store and Paradox Interactive. See more here.
About the author - Liam Dawe

I am the owner of GamingOnLinux. After discovering Linux back in the days of Mandrake in 2003, I constantly came back to check on the progress of Linux until Ubuntu appeared on the scene and it helped me to really love it. You can reach me easily by emailing GamingOnLinux directly.
See more from me
Some you may have missed, popular articles from the last month:
The comments on this article are closed.
1 comment
migizi 16 Dec, 2013
I've been playing this game for a long time. Best rogue-like game I've played (or at least the one I've sunk the most time into). I donated long before Steam was talked about. But it may be worth noting that by getting the Steam Launch Edition you get the Steam DLC which gives you a new UI skin. I like that skin a lot and it was well worth it. Plus this game is awesome and the guy is pretty much funding it all off donations from people. He deserves the extra support for making this.
0 Likes
While you're here, please consider supporting GamingOnLinux on: