Techland haven't decided if Dying Light 2 will be on Linux

With the announcement and trailer of Dying Light 2 [Official Site] shown off during E3, we reached out to Techland to see if the sequel will be on Linux.

Considering the original is one of my favourite games, I was hoping they would eventually confirm it for Linux again. Sadly though, they haven't yet made a decision.

Here's what they said to us when we emailed them:

About your question: I am afraid it is too early to give the definitive answer yet as our development team is working hard on Dying Light 2. Confirmed platforms are Xbox One, PlayStation 4 and PC, but knowing that we have devoted Dying Light community on Linux, this version is definitely in their consideration.

So if you do want it on Linux, you should probably let them know. 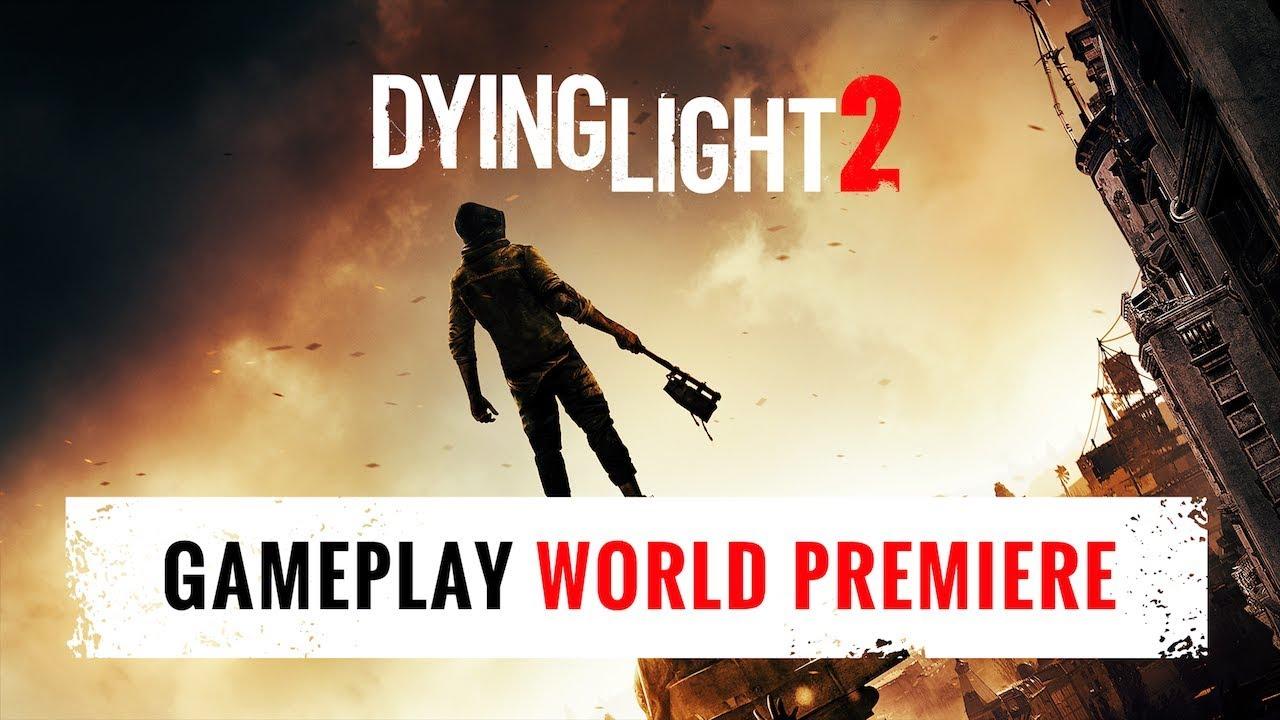 YouTube videos require cookies, you must accept their cookies to view. View cookie preferences.
Accept Cookies & Show   Direct Link
Article taken from GamingOnLinux.com.
Tags: Action, Zombies
24 Likes, Who?
We do often include affiliate links to earn us some pennies. We are currently affiliated with GOG and Humble Store. See more here.
About the author - Liam Dawe

I am the owner of GamingOnLinux. After discovering Linux back in the days of Mandrake in 2003, I constantly came back to check on the progress of Linux until Ubuntu appeared on the scene and it helped me to really love it. You can reach me easily by emailing GamingOnLinux directly.
See more from me
Some you may have missed, popular articles from the last month:
The comments on this article are closed.
90 comments
Page: 1/9»

sbolokanov 29 Jun, 2018
View PC info
I thought that by now, devs would have started programming with multiplatform in mind from the very start.
Not doing so, shows where MAC and GNU/Linux are at.

View PC info
I seriously hope DL 2 will be on Linux. Loved the first one
6 Likes, Who?

View PC info
They really should be starting out thinking of Linux.
It will be much harder to add it later on from what I've seen of other games that just decide to add Linux support in as a topping.
10 Likes, Who?

View PC info
Ah come on! The said they were releasing it on PC. I have two PC's: a MacOS PC and a Linux PC.
18 Likes, Who?

Quoting: BeamboomOk... Wow. Just, wow. That was visuals to die for.

May be YT's compression but cant say it's that impressive tbh.

Kinda moot though if it don't come to Linux ;(

Will this be using Vulkan do we know ?
4 Likes, Who?

mondalaci 29 Jun, 2018
View PC info
Dying Light is the most captivating game I have ever played, and I also tremendously enjoyed the DLCs. I really do hope for a Linux port. It's an instant buy for me.
5 Likes, Who?

View PC info
If they really want us it's better to ask a real Linux professionals like Aspyr and Feral to port since their half-baked products didn't followed FOSS tendencies and neither DyingLitch nor DeadIsland it's working with latest Mesa, I own both, I love play both but without Techland wish to fix my money turned garbage because it's no more playable, if someone here have some kind of direct contact with them please send my advice to them :D
3 Likes, Who?
1/9»
While you're here, please consider supporting GamingOnLinux on: