TerraTech has a major update with a creative mode, new blocks and more 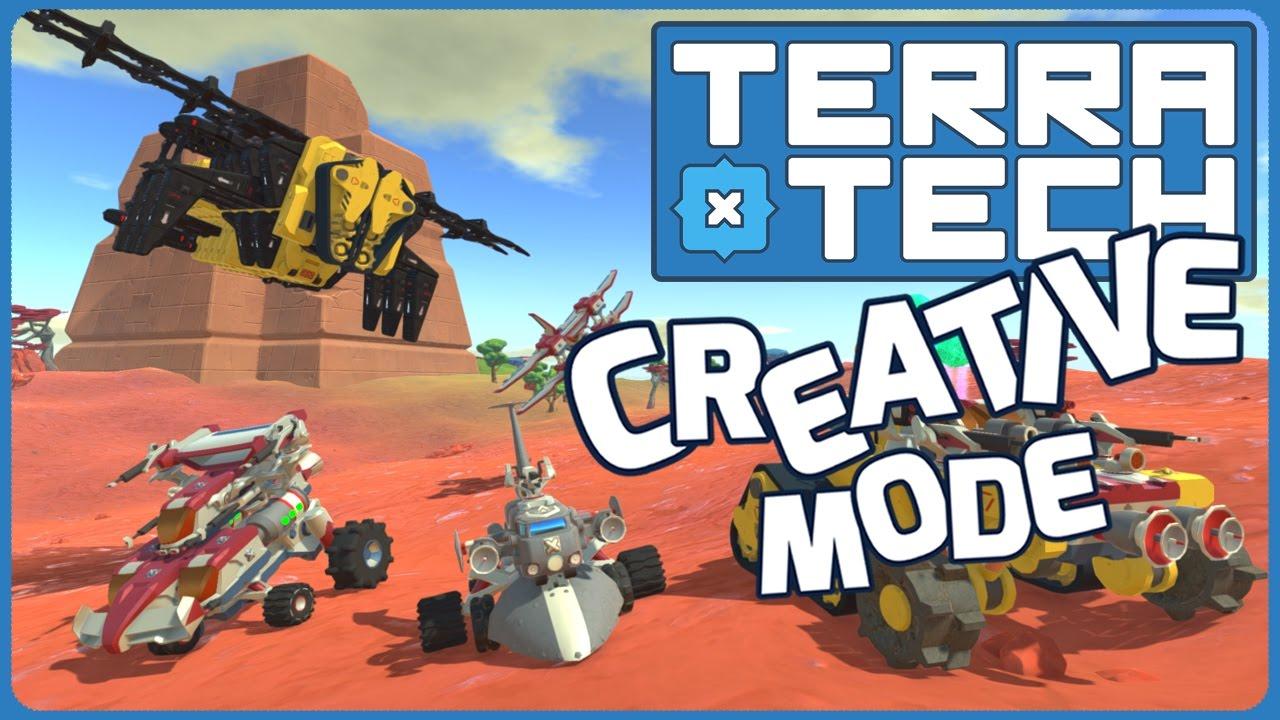 In addition to that major new feature, the developers also added new blocks, new missions, and a fair bit of new crafting content.

You can find the lengthy changelog here.

I tested it out a little bit earlier and it's far more polished than when I tried it at the initial Linux release. If you like sandbox building games with a open-world campaign and creative modes then do check it out. It's one of the more polished vehicle building games available on Linux right now. Article taken from GamingOnLinux.com.
Tags: Indie Game, Sandbox, Steam
3 Likes
Share