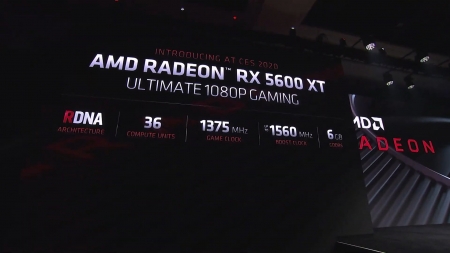 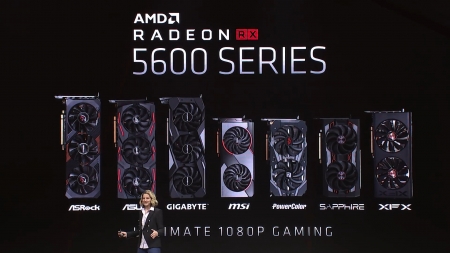 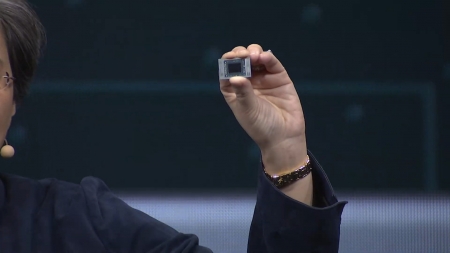 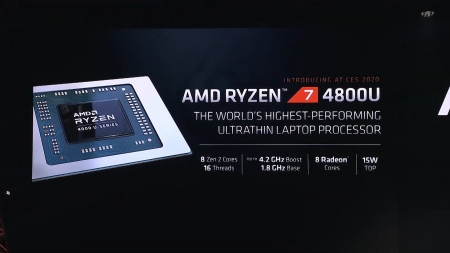 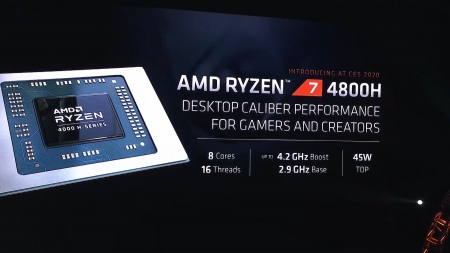 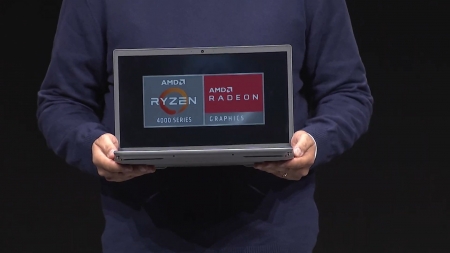 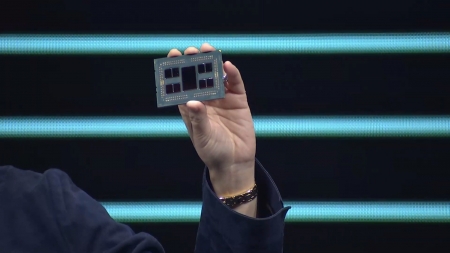 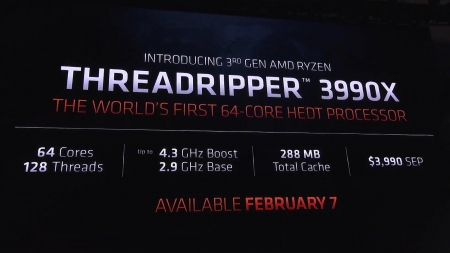 Janne 6 Jan, 2020
View PC info
6GB is plenty enough for gaming. Most game cards still ship with 4GB, and games are designed to stay within that limit. For GPGPU AMD is following NVIDIA in releasing separate cards for that use-case, but they won't be released during a consumer electronics event.


Last edited by Koopacabras on 7 January 2020 at 3:33 am UTC
0 Likes
1/4»
While you're here, please consider supporting GamingOnLinux on: