The 'ARK: Aberration Expansion' is due out in December

ARK: Aberration Expansion, the rather big expansion to ARK: Survival Evolved [Steam] now has a release date and it's soon.

It will officially release on December 12th. If you forgot all about it, here's the trailer again: 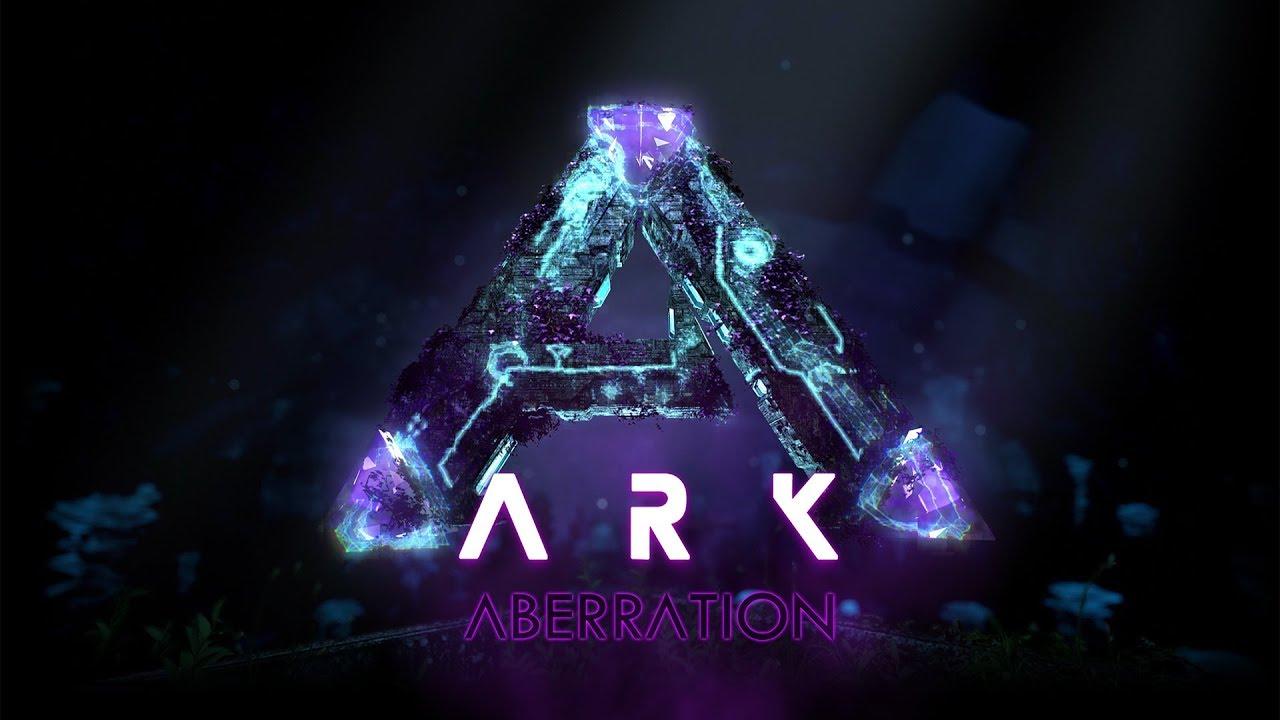 The expansion actually sounds like a far more interesting game than the standard ARK that's for sure. It adds in an entirely new map that looks quite amazing set on a broken ARK, tons of new items, new creatures, new environmental challanges and plenty more.

I won't personally purchase it until I see them make good on fixing up the Linux version. The biggest reason, is that their current Linux port really doesn't look anything close to how good it looks in the Windows version, which for me is a problem. I want to enjoy it, but side by side it's quite poor. This is why I was really glad to see them actually post about it too, with the developer saying they will get to the Linux issues and they are still looking at Vulkan in future. It's not perfect, but it's certainly not the worst Linux port out there.

Our game server for ARK is still running, with no current plans to remove it. See the details on our Server Page.

View PC info
Heck, I was watching someone play the other day on the Windows version, and she'd get bad graphical tearing too, which she seemed accustomed to. So even there it needs a lot of work.
0 Likes
TheRiddick 26 Nov, 2017

View PC info
I hear you need to do all sorts of messing around to such as delete config files or something like standing on your head, then it works ok under Linux. I will probably wait until they implement Vulkan before revisiting this title, they say that is going to happen but really, its anybodies guess at this point.
1 Likes, Who?

With all its flaws, and there are many. What Liam says about Ark is all true. But I love this game. I play the crap out of it and will be purchasing this expansion.
2 Likes, Who?

View PC info
Tried getting into Ark with my GF. Created a private server just for the two of us.
We did like the basic game (I mean, training and growing cute dinosaurs and riding on them, who wouldn't?!), but had to stop after a few sessions as it just became all too obvious that the game was not at all meant to be playable by just two people. At least not if those two people cannot spend more than an hour or two per day on it.
There is just waaaaaaayyyyy too much grind, plants take forever to grow, eggs forever to hatch, you have to eat seven whole animals a day just in order not to starve, etc. - and meanwhile even animals in the starting area kill you in like two bites. And you are constantly flinging shit around (seriously, we named one dinosaur "Gustav the pooper", the boy wouldn't stop shitting). It's altogether pretty absurd.

I know you can tweak all those values in the server manager, and I did to an extent. But when it comes to games, I'm definitely demanding a "dive in and enjoy" experience. The mere fact that with default settings I had to basically run to a berry bush every minute or kill an animal 2-3 times a day in the game in order not to starve was just too ridiculous and broke the game for me.

That was like a year ago. I doubt very much has changed since then.

View PC info
I personally don’t have issues in playing ark on its original maps. Ragnarok was made from users and this map has compilation errors (e.g. grey water, but simply resolvible by copying water skin from the island map to ragnarok map) and unfinished areas. I play since 6 months with my “winz” friends on the center map and they often had crash issues, 30 seconds lags and so on. I only sometimes have after 8 hours uninterrupted gameplay texture load delays, but this is because of my 3gb only graphic card.
I’m so excited for the new mod!!! And don’t forget, another brand like ubi or ea would sell a mod as a new game (e.g. the division and wildlands is exactly the same identical game). COD titles have same identical graphic and gameplay since cod4!!
Otherwise Studio Wildcard sells a complete restyled universe as a mod.
Go studio wildcard!!! Love you!!!!
4 Likes, Who?

Empyrion is not even available for linux, unless i'm missing something.
Theres hope it will be at some point though, afaik.
1 Likes, Who?

Empyrion is not even available for linux, unless i'm missing something.
Theres hope it will be at some point though, afaik.

You are right, it unfortunately isn't.
And tbh, I doubt it ever will be.
There isn't even a headless linux server - though that one was at least promised, devs just didn't get around to it yet. Probably will happen closer to release, but who knows.
0 Likes

The requirements to keep animals alive in that game makes it feel more like a part time job than a computer game. I had to tweak the hunger speed on our server just so we didn't have to log in every IRL day to feed virtual dinosaurs. Even with that, everyone got tired of it and left. Wildcard need to ask themselves as game designers if they want to cater to the average buyer or to NEETs who can sit there all day without interruption and tame/feed ARK animals.
2 Likes, Who?

View PC info
Ark is a nice game yo chill and have late night conversations with you S.O.

Many hours of great conversations were had even despite graphical and loading issues that plague the linux build.

Quoting: Nor MantisI admit, I am a Ark fanboy.

With all its flaws, and there are many. What Liam says about Ark is all true. But I love this game. I play the crap out of it and will be purchasing this expansion.

I bought the season pass the day it came out ;-).
No windows in this house... But they did something right that makes me forget about graphical glitches. And I also played the first release on linux, which was about 2 ... 7 fps
I will not promote the game at it's full price.
It only works nicely on certain hardware configurations, and that's very sad.
The only game that got more TLC is FortressCraft Evolved, basically because you can let it run while you sleep :-).
0 Likes
1/2»
While you're here, please consider supporting GamingOnLinux on: