Streets of Rogue [Steam, Official Site, Humble Store] is a rather clever idea, combining elements from roguelike games, with the more open design of open-world games and this new update is a big one.

First of all, areas 4-2 are now unlocked. Along with that, buildings for Mall, Arena, Music Hall and Movie Theater are now in-game to spice things up a bit.

In terms of extra content, there's now a new blue Laser Emitter type that acts as a Metal Detector (actually it detects any weapon in your inventory), there's Movie Screens and a Conveyor Belt for Malls.

I took another quick look at it today, as you can see below it's hilarious: 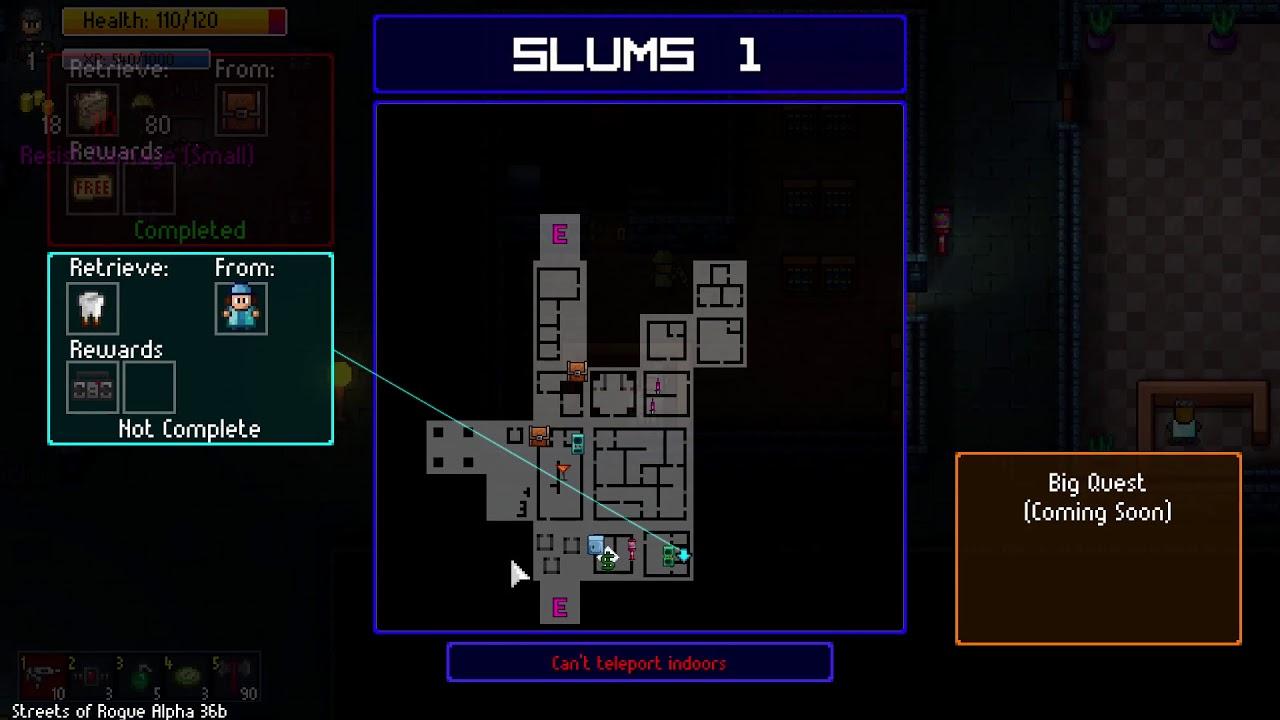 It was really quite amusing to stick a mine outside someone's door, then force them out onto it—boom!

I have to say, I'm really impressed by the quality of the game. It runs so nicely without any Linux-specific issues, it even deals with multiple monitors perfectly with their custom launcher when you first load it.

You can play it by yourself, you can play it with friends and you can also enable a special Twitch mode if you're a livestreamer.

View PC info
Even in its very early Early Access state, this is my GOTY on any platform. By the time it's actually done, it just might be the best game of all time.
1 Likes, Who?

Quoting: burningserenityEven in its very early Early Access state, this is my GOTY on any platform. By the time it's actually done, it just might be the best game of all time.

Lol I wouldn't go that far, but I played it during a free weekend and it was extremely addictive :)
0 Likes

Quoting: robvvI'm addicted to this game. 54 hours playtime on Steam so far :-)

That's more than me! Hit me up on Steam sometime, we should co-op! My handle is burningserenity, same as on this site.
0 Likes
While you're here, please consider supporting GamingOnLinux on: