The Communist Dogifesto, an open source first-person shooter has a big update

The Communist Dogifesto has quite an amusing setting, with Russian space dogs aboard a space station becoming really rather intelligent and taking it over. It's open source and it just had a rather big update.

The Communist Dogifesto is a science fiction first-person shooter set on a Soviet space station in Lunar orbit, which has been used as a platform for experimentation on the Russian space dogs. Unfortunately, dogs this deep in space have more tricks in their vac suit than the scientists accounted for. Now Laika has taken over and you are the only one left who can take back the station, or at least attempt to escape with your life! 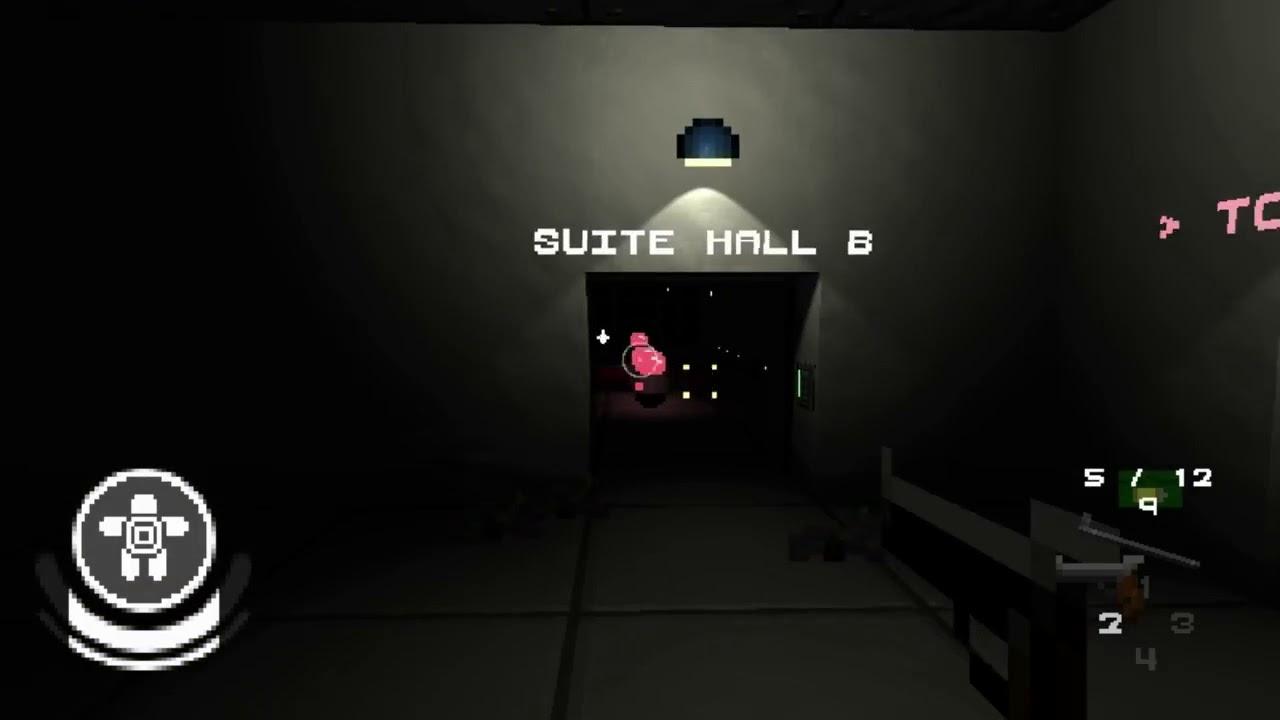 I was actually quite impressed when I tried it before, now it's even more impressive. The developer has been listening to player feedback and so yesterday they put out quite a big patch to improve many aspects of the game.

Improvements include: the addition of in-game music including ambient soundtrack and combat music, a quicksave/quickload feature, a custom in-game cursor, better tutorial text, an end-game stats screen, improved enemy behaviour, better precision of target selection for when you're picking up items and plenty more. See the full patch notes here.

It's also currently 50% off on itch.io. It's available on Steam too, but the sale is only on itch.io although buying it on itch does give you a Steam key too.

Source code along with assets is available on GitLab, purchasing a copy enables the developer to continue patching it and make more games—I like their style!

Article taken from GamingOnLinux.com.
Tags: FPS, Itch.io, Open Source, Steam
10 Likes, Who?
We do often include affiliate links to earn us some pennies. We are currently affiliated with GOG, Humble Store and Paradox Interactive. See more here.
About the author - Liam Dawe

I am the owner of GamingOnLinux. After discovering Linux back in the days of Mandrake in 2003, I constantly came back to check on the progress of Linux until Ubuntu appeared on the scene and it helped me to really love it. You can reach me easily by emailing GamingOnLinux directly.
See more from me
Some you may have missed, popular articles from the last month:
The comments on this article are closed.
15 comments
Page: 1/2»
vededev 17 Aug, 2018
Hey, thanks for the coverage! I'm the developer of this game, and I can't say how cool it is to get such enthusiastic support from the Linux gaming community. I'll make sure to keep up on the comments here in case anyone has a question or comment I can address.

I should add, if you do buy the game and enjoy it: leave a review! This helps immensely to boost the game's visibility on whatever distribution platform you've purchased it on, it's an easy free way to support the game even after you bought it ;)

Edit: Hey, it's the dev! So, do you have a roadmap for planned features and stuff in the future, or are you looking at making other games? What engine is it CD made with?

Edit2: Went and bought it now at itch, nice work! It's really cool.


Last edited by buenaventura on 17 August 2018 at 3:32 pm UTC
2 Likes, Who?
vededev 17 Aug, 2018
Right now I consider this game to be basically finished, and I don't have any plans to add new content at the moment. Since the initial release I have been working on a new project which I hope to release around December or January again, but isn't quite in a state that I want to start promoting it publicly yet.

The Communist Dogifesto is written entirely in C, and uses SDL2 and OpenGL for input, audio, and graphics.
4 Likes, Who?

The game's better than I imagined, really good fun. "Blocky" graphics usually put me off a bit but they lend the game a certain style and I'm enjoying it. Excellent!
2 Likes, Who?

View PC info
Good article, nice discount with a steam key too. Plays nice and draws you in to the game pretty quickly.

In "Options", the setting separately of the X and Y resolution was different, I expected a drop down list.

View PC info
Looks like I nice game, I took the offer on itch.io. And thanks to the developer for providing this as free software, this is something we see way too seldom :-) The game runs without any issues.


Last edited by raneon on 17 August 2018 at 2:17 pm UTC
0 Likes
Purple Library Guy 17 Aug, 2018
I remember this game coming up here before. It does sound rather cool . . . but I'm still sort of on the dogs' side. Don't suppose there are any plans to play the dogs overthrowing the vile state capitalist human exploiters to set up a true Communist utopia in space?
2 Likes, Who?

View PC info
I too am with the dogs. Nice price and business model. I just bought this.
1 Likes, Who?
vededev 18 Aug, 2018
For anyone worried that they'd be playing as the bad guy: I don't want to spoil the plot or anything, but that's the basic arc of the game. Are the dogs wrong? Maybe you should just go back to Earth and let them save humanity?
2 Likes, Who?
1/2»
While you're here, please consider supporting GamingOnLinux on: