The Darkside Detective, a supernatural point & click adventure is now on Linux 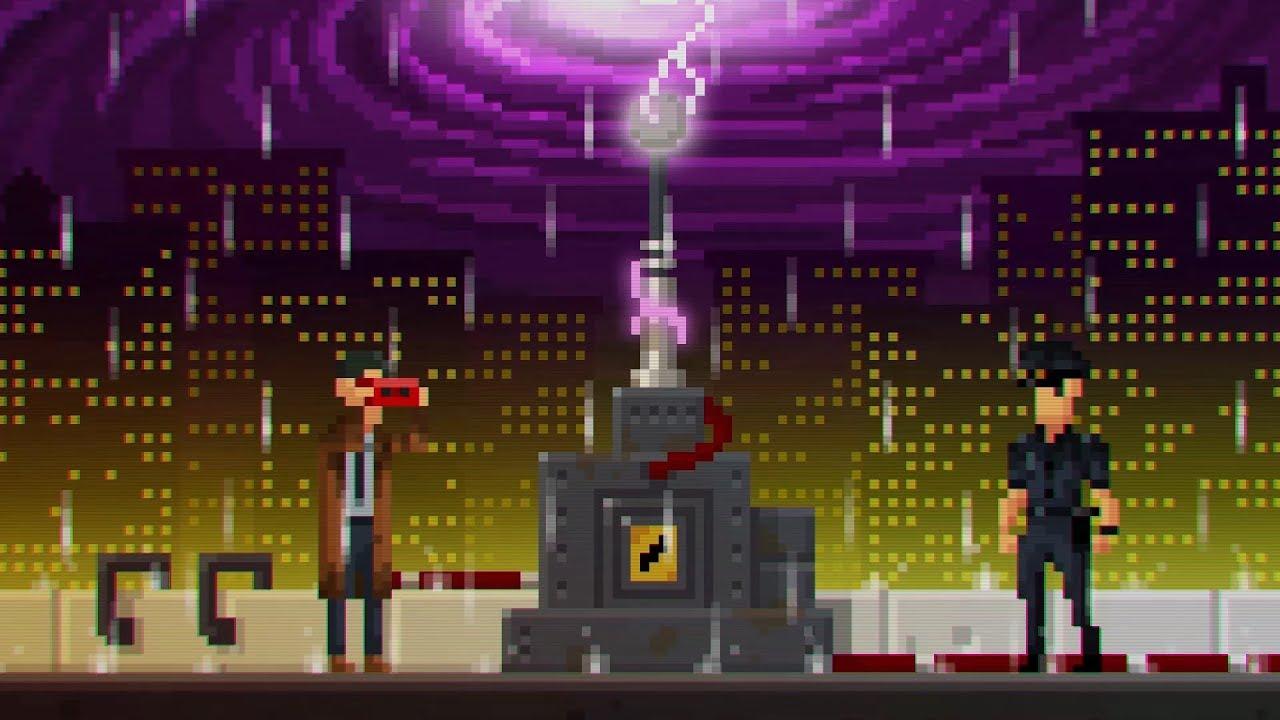 YouTube videos require cookies, you must accept their cookies to view. View cookie preferences.
Accept Cookies & Show   Direct Link
Note: It's another game using an older version of Unity that broke fullscreen on Linux. A usual fix is to run this launch option on Steam:
-screen-fullscreen 0
If that doesn't work, or you're using the GOG version, you can go to the preferences file located here:
~/.config/unity3d/Spooky Doorway/The Darkside Detective/
And edit "Screenmanager Is Fullscreen mode" to zero, to make sure it goes into windowed mode.


QuoteWhere cultists crawl, where demons dwell, where the occult… occults? *ahem* That's where you’ll find Detective Francis McQueen, the lead investigator of the criminally underfunded Darkside Division. When evil darkens the doorsteps of Twin Lakes City – hell, even when it just loiters around shop fronts or hangs out in shady alleyways – he’s there, ready to investigate the cases that nobody else will.
He is The Darkside Detective.

Features
- 6 cases, each more spooky than the last
- Music from Ben Prunty, the audiomancer behind gems such as FTL and Gravity Ghost
- At least three jokes
- Cutting edge, high definition pixels
- One free curse-removal, up to and including mid-level witch hexes

The reviews coming in so far are good, with people commenting about the good humour. It's apparently quite short though, but of the short and sweet variety and not the too short type. Article taken from GamingOnLinux.com.
Tags: Adventure, GOG, Point & Click, Steam, Unity
13 Likes, Who?
We do often include affiliate links to earn us some pennies. We are currently affiliated with GOG, Humble Store and Paradox Interactive. See more here.
About the author - Liam Dawe

No, seriously:
This looks interesting!
0 Likes

View PC info
It's been on my wishlist for a day or two already. I've always been a sucker for comedy adventure.
0 Likes

View PC info
I finished it over the week-end and I loved it. It is quite short (EDIT: I have 5 hours on it) and not very difficult for point-and-click veterans, but still very enjoyable and funny. That fullscreen bug is kind of a bummer, I don't like playing in a window, but it's not that bad.

The game mechanics are extremely simple, there are no verb-actions like in Monkey Island and the other Ron Gilbert games. It's literally just point+click. I don't think I had more than 8 items in the inventory at any point in the game. There's no walking either, your character always stands in the same place on any given screen. I rather like it as it makes going from place to place really snappy, you don't have to wait for the character to walk all the way across the screen.

I thought narration could have been more fluid, the game isn't in one cohesive piece but divided into 6 "case files" that take place in independent locations. They do manage to give you a sense of continuity though, with recurring characters and a general escalation of the weirdness from case to case.

The games seems to be doing well in sales, which gives me high hopes for a (hopefully longer) sequel.

View PC info
The trailer and appreciation for Linux port made me buy this. I love point & click adventure games!
2 Likes, Who?

View PC info
There was an update today, fullscreen works now!
There's no mouse cursor though. :/

View PC info
Yay, a short game! :D I'm always happy to see a well-crafted game that clocks in at around 4-8 hours; any longer than that and I'm almost invariably forced to quit it halfway through due to the dreaded "real life".
3 Likes, Who?
While you're here, please consider supporting GamingOnLinux on: