The developers of 'Owlboy', a fantastic looking 2D adventure game say they will look to port it to Linux soon 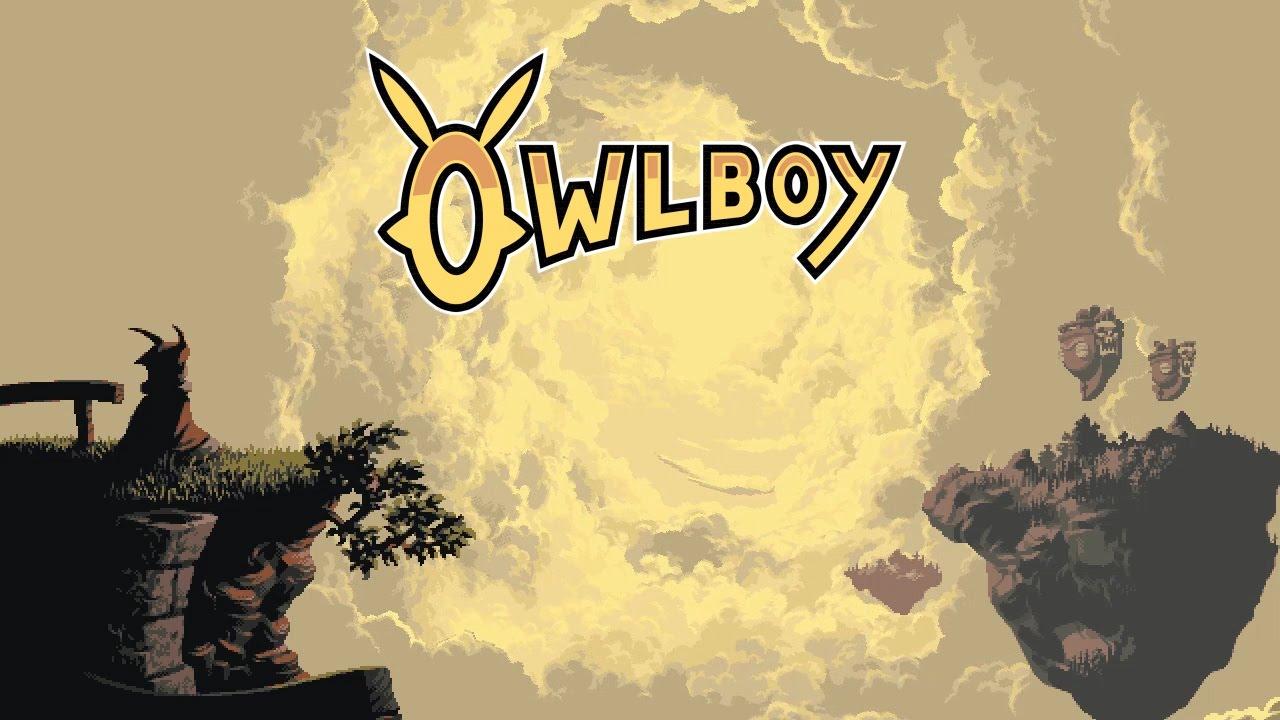 YouTube videos require cookies, you must accept their cookies to view. View cookie preferences.
Accept Cookies & Show   Direct Link
Back in September the developer of 'Owlboy' [Steam, GOG, Official Site] stated on Twitter they were looking at using FNA to bring the game to Linux. Now that it's out for Windows, the developers have said again they will look to port it soon.

While this isn't exactly big news, as nothing is really different yet, it does confirm their commitment to bringing the game to our platform.


QuoteWe will be getting to the ports soon. We super appeciate all the demand for other platforms.

About the game
Owlboy is a 'hi-bit' adventure game, where you can fly and explore a brand new world in the clouds! Pick up your friends, and bring them with you as you explore the open skies. Overcome obstacles and greater enemies, in one of the most detailed adventures of this era.

Being a mute, Otus struggles living up to the expectations of owl-hood. Things spiral from bad to worse with the sudden appearance of sky pirates.

What follows is a journey through monster infested ruins, with unexpected encounters, well kept secrets, and burdens no one should have to bear.


I am excited, as it looks damn good. The animations look crisp, the gameplay looks decent and the story sounds nice too. Article taken from GamingOnLinux.com.
Tags: Action, Adventure, GOG, Indie Game, Steam, Upcoming
2 Likes, Who?
We do often include affiliate links to earn us some pennies. We are currently affiliated with GOG, Humble Store and Paradox Interactive. See more here.
About the author - Liam Dawe

I am the owner of GamingOnLinux. After discovering Linux back in the days of Mandrake in 2003, I constantly came back to check on the progress of Linux until Ubuntu appeared on the scene and it helped me to really love it. You can reach me easily by emailing GamingOnLinux directly.
See more from me
Some you may have missed, popular articles from the last month:
The comments on this article are closed.
5 comments
JudasIscariot 1 Nov, 2016
View PC info
Thank goodness because it crashes under Wine at the moment...
0 Likes

View PC info
The trailer looks great, still. Reviewers seem to love it as well. Now just a bracing shot of FNA and the owl will be ready to meet the penguin.
0 Likes

Really looking forward to this one! Does anyone know if Ethan Lee (flibit) is helping directly with this port?
0 Likes

View PC info
I played through the demo on my windows VM and loved every second of it. I'll probably wait to do a full playthrough until I can use my SteamOS box though, it's screaming out to be played on a living-room setup.
0 Likes