Up for some exploration? The End of the Sun [Official Site] could be something rather interesting although it's not releasing until next year.

A story inspired by Slavic mythology and legends. It presents the events occurring during the 4 major Slavic festivals during the 4 seasons far away from each other in time. Recreates mystical events, culture and people’s habits in an unusual way. The game is inspired by both adventure and exploration games with unorthodox riddles to solve, but the story-line is in the first place here. 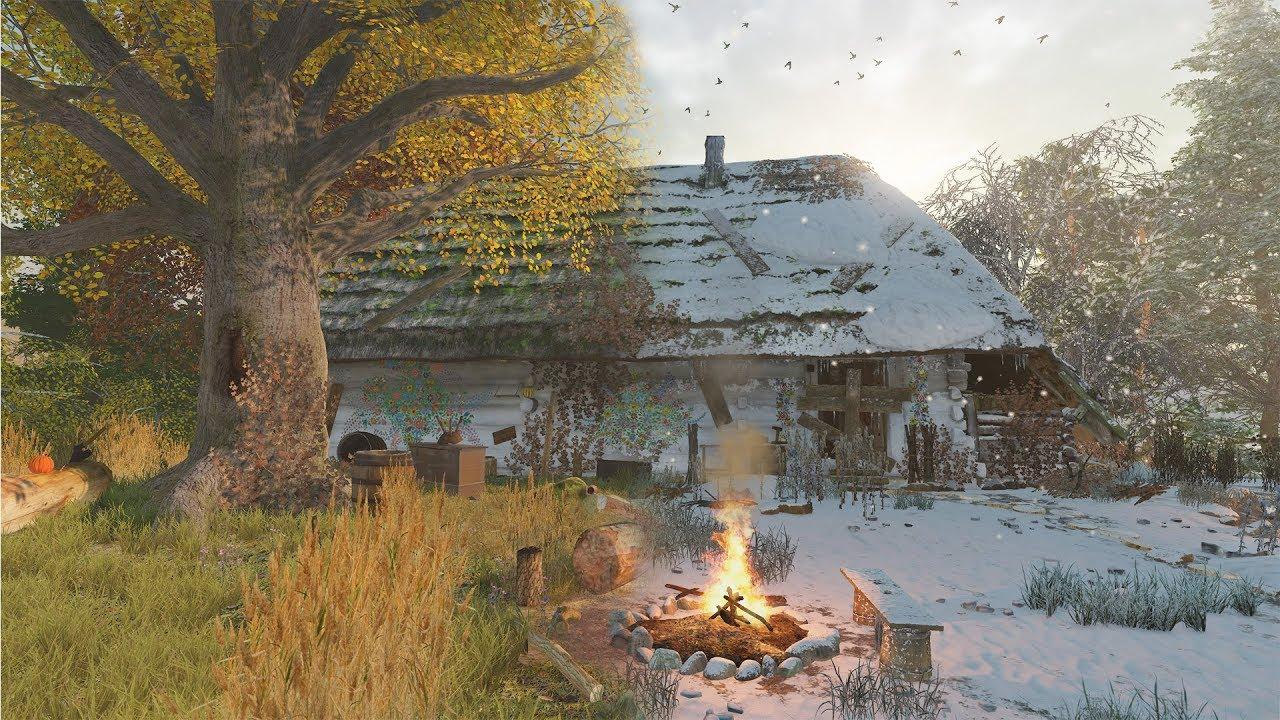 As for what it will feature, here's what they say it currently has:

That sounds like it's going to be a very interesting exploration game, but the trailer didn't really give away much of any of that. It looks like it has some beautiful environment art, but I really want to see some gameplay to learn how the systems work together.

From the press email we got sent (thanks Xpander) Linux is a confirmed platform for the game. There's planning to have support for English, Polish, German, Russian, Italian, Spanish languages too.

Worth to add on this game working developers who were previously responsible for The Mims Beginning.

View PC info
Yeah, would like to see some gameplay also. But its probably too early for them to show some gameplay. Looks interesting though. added to wishlist to track it.
0 Likes

View PC info
This is where the Witcher has been born...
2 Likes, Who?
Purple Library Guy 30 Aug, 2018
Very interesting. I almost feel like it'd be worth a look just as a sort of virtual museum even if it turns out to be a cruddy game.
2 Likes, Who?

View PC info
I like it. In this video, I saw many objects I used to see in the village where my mother is born. But it really needs some fantastic Slavic music just like it's in the Witcher.

View PC info
What an ambitious project. Looking forward to it's development.

View PC info
I don't mind a mellow exploration game.
Good thing to play when you want to relax.
0 Likes

View PC info
Hell yeah, another Polish title! If you played some slavic games before you know they have kinda unique spirit in them. Some sort of soul and openness I think.
1 Likes, Who?
While you're here, please consider supporting GamingOnLinux on: