After being in Early Access for a few years, the rather good survival racer Distance which is the spiritual successor to Nitronic Rush, is going to officially release next month.

The full release on September 18th will come with a big update to the single-player adventure mode, which they've teased in their new trailer: 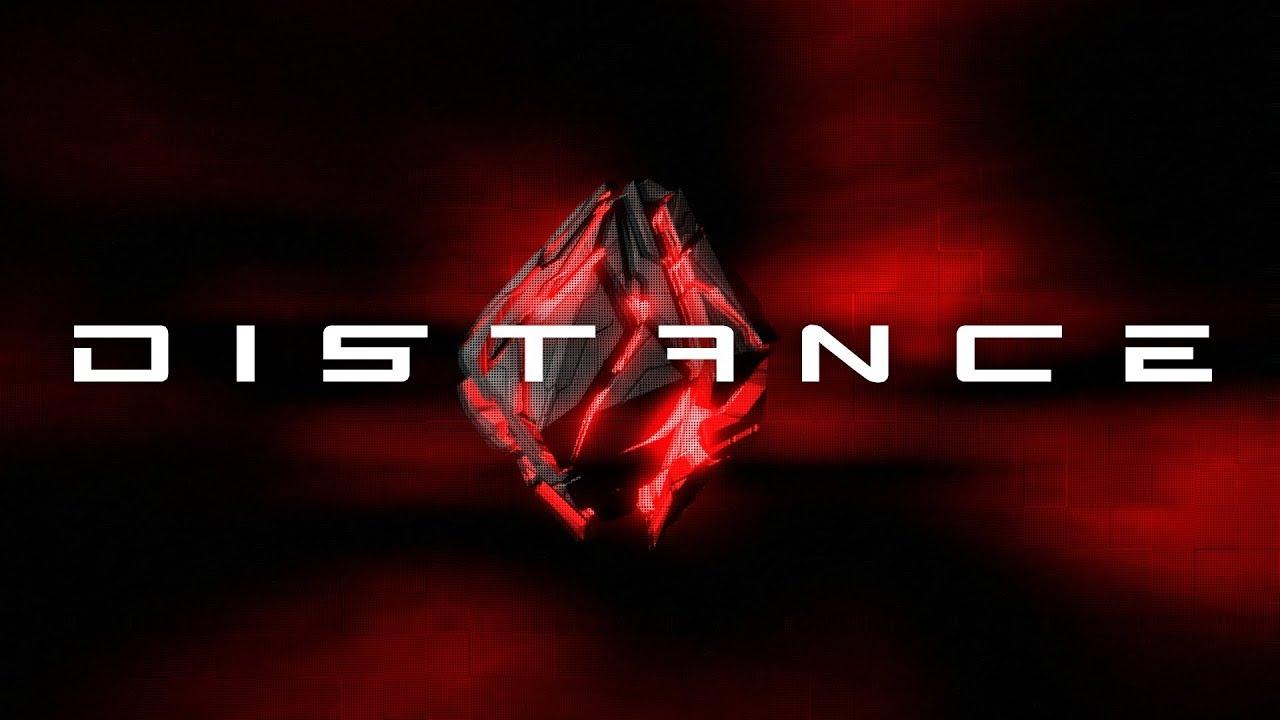 I've had vast amounts of fun with this one, attempting to beat the times of people on my friends list has been a really enjoyable experience. Playing it online is also quite interesting, especially when you see everyone fall off the track as you power on to the finish line.

They've also announced that the price is going to increase to $24.99 on August 15th, so if you want it cheaper you don't have long left. You can buy it now while it's in Early Access on Humble Store and Steam.

View PC info
... And yet another VR title to arrive on our shores. That in itself is very welcome. Not that I have Vive yet, but for each title I'm one step closer to purchase. In essence all that's left now is to hear reports that the support has matured.
2 Likes, Who?

Quoting: Beamboom... And yet another VR title to arrive on our shores. That in itself is very welcome. Not that I have Vive yet, but for each title I'm one step closer to purchase. In essence all that's left now is to hear reports that the support has matured.

As someone who doesn't have VR hardware, I can safely say it's a fantastic experience without it.
4 Likes, Who?

View PC info
Nice to see a DRM-free release in Humble Store for a change. Most of their releases aren't DRM-free anymore.

View PC info
I can't recommend Distance enough, it's a fantastic game, although I can't compare it to other racer franchises 1:1. It's its own experience and the 4 player local play is fun too.
3 Likes, Who?

I’ve tried Distance a while ago and absolutely hated it. I wonder if it got better. It was quite far from a racing game actually, more like these "runner" games where you’re on rail and change lanes to avoid obstacles. Also the car was almost impossible to control in the flying parts.
0 Likes

Quoting: Beamboom... And yet another VR title to arrive on our shores. That in itself is very welcome. Not that I have Vive yet, but for each title I'm one step closer to purchase. In essence all that's left now is to hear reports that the support has matured.

.. unless I've missed some new information?

Most devs don't feel obligated to try to implement VR in the Linux version of their games - or to even let people know on the store page that VR is Windows only. I don't really undstand why.
0 Likes
gustavoyaraujo 9 Aug, 2018

This game is awesome. I have bought it years ago and it's very well done even in beta. Actually I didn't found any bug on it. Nice to see they finally releasing it. Good Job. And We should say good things about this dev, cause they have supported Linux since the first release.
2 Likes, Who?

Quoting: liamdaweAs someone who doesn't have VR hardware, I can safely say it's a fantastic experience without it.

Oh by all means, I'm sure! I just am harvesting good excuses to finally get me a set. This is self-convincing hard at work here buddy. :)

Quoting: Lonsforits not a "VR title" is a normal game with a vr option

Bah, semantics. It's a title to be counted for when we list games playable in VR.