The Expression Amrilato, a Yuri Visual Novel that teaches some Esperanto has a same-day Linux release on GOG

Currently stuck in release limbo on Steam, 'The Expression Amrilato' has been released on GOG today with full Linux support. Curiously, this Yuri Visual Novel will also teach you some of the Esperanto language.

I will fully admit to being completely uncultured here, I had to google around about Esperanto for a while. I had never heard of it until I saw this game. If you didn't know either, Esperanto is an international auxiliary language, something meant to help people communicate when they don't share a common language. Well, that's what my Googling told me anyway…

MangaGamer announced today along with the release on GOG, that Steam is holding up their release:

Despite its high educational value, Valve has rejected The Expression Amrilato due to their vague and increasingly unpredictable approval process. Our staff is at a loss for what content Valve could have possibly objected to, as other storefronts, like GOG, have not taken issue with it. 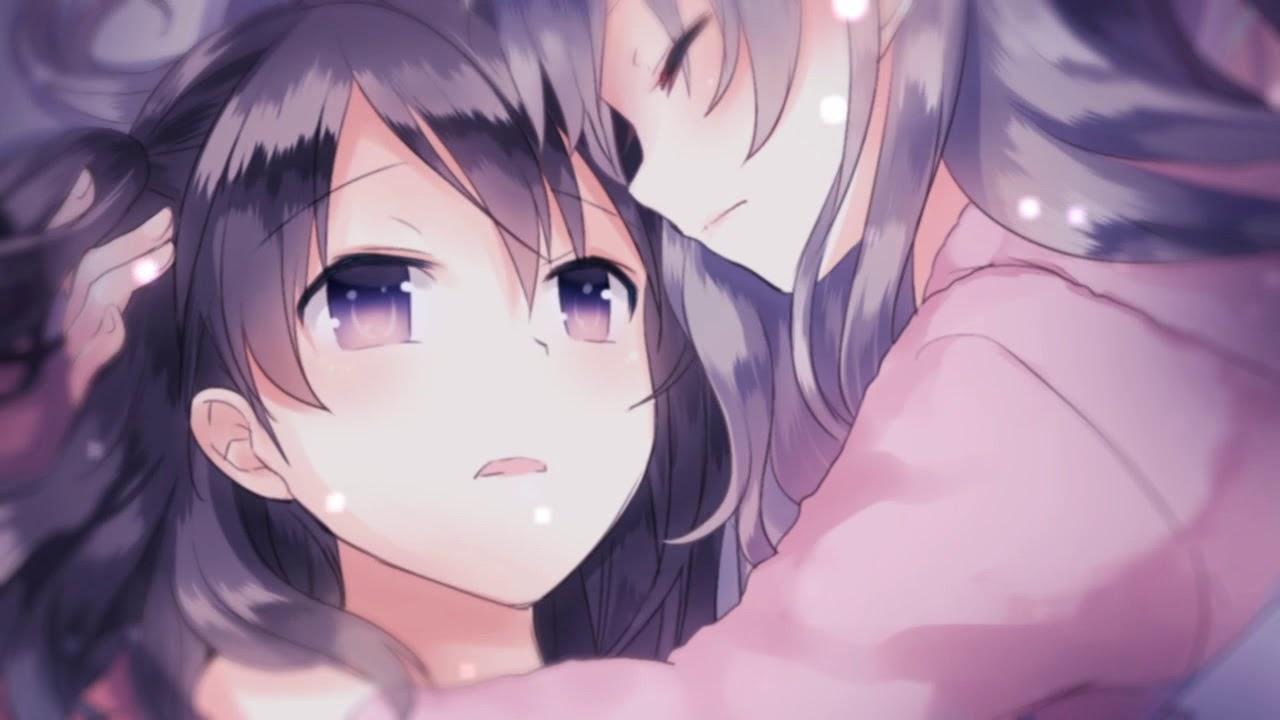 I will admit that GOG sent over a copy but other than checking it works correctly (works great!), it's not one I will personally play through. I've grown to like Visual Novels over the last year or two, but the theme here just isn't appealing to me personally. Lovely artwork though!

For now at least, the Linux build can be picked up on GOG or direct from MangaGamer.

Article taken from GamingOnLinux.com.
Tags: DRM-Free, GOG, New Release, Visual Novel
11 Likes, Who?
We do often include affiliate links to earn us some pennies. We are currently affiliated with GOG, Humble Store and Paradox Interactive. See more here.
About the author - Liam Dawe

GuestI tried blocking the visual novel tag on Steam, must I now try this on GOL? :|
Other than GOG being Linux hostile, visual novels are absolute shite. Hope they paid enough to make the shame bearable.

GOG are not hostile to Linux, just because their client is not on Linux doesn't make them "hostile".

As for pay, nothing to do with it nor was I asked to do this - GOG's Linux team just send keys out of the blue to me with no stipulations. I try to mention all types of games and genres to cover as many types of gamers as possible, all are welcome here.
7 Likes, Who?

View PC info
By the way Liam I hope you don't mind me using your article to start a thread on ERA .

SalvatosSomeone decides to make a new language that everyone could speak in common, and now there's just one more language that most people don't speak.

Well, that sounds like someone without any real knowledge of what Esperanto is meant to be, and is, actually.

Correct on both counts. Do you mean that it wasn't meant to be a common language, or that most people do speak it?
1 Likes, Who?

View PC info
For anyone who's intrigued with the language, there's a tutorial site that looks pretty good (lernu.net).

It's really interesting to see what a case & conjugation system would look like, when it's designed by sane people rather than haphazardly shaped through historical accident. One day (hahaha!) I'm hoping to look into it seriously; though not in the near future (given how badly I'm doing with my much more urgent current responsibilities.....)

Started to learn Esperanto after failing hard at Japanese, since I read somewhere Esperanto could help while learning other languages.

Somehow the little I learned about Japanese began to make more sense after a while, even without studying or practicing for months.

Now, seeing both languages in a game is awesome. I have to play this even though it's not my genre.
0 Likes