The Fall of the Dungeon Guardians, a surprisingly great dungeon crawler 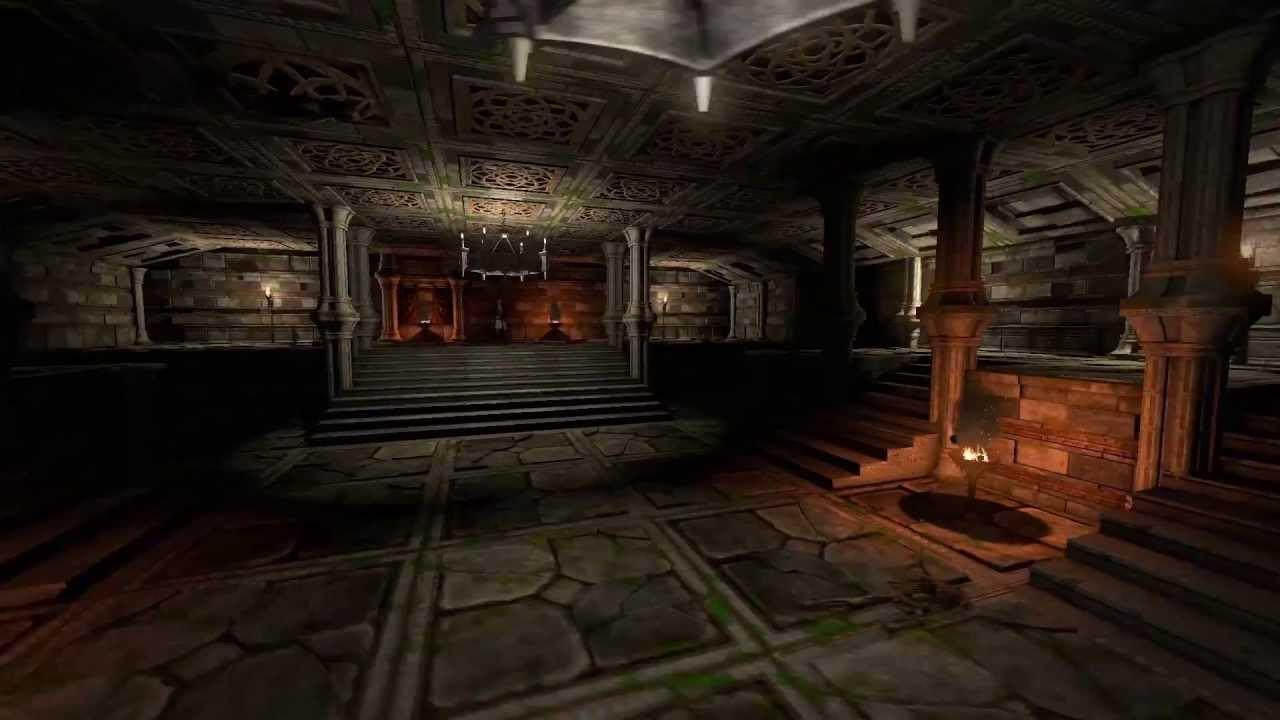 Some thoughts
I was told about it a while ago from a user here, but I didn't get time to ask the developer for a key. Luckily, the developer sent us one in anyway so I was happy to check it out.

I do love dungeon crawlers, as I started playing them many years ago on the Amiga, so I have a pretty good history with them and understand them. They aren't my favourite genre, but I do enjoy playing the different variations of them.

There's a fair few people comparing it to Grimrock which isn't surprising, as it's one of the newer games in the dungeon crawler genre, but I've been enjoying this game a lot more. I think my enjoyment is better in The Fall of the Dungeon Guardians as it has a better emphasis on the combat of the game.

The Fall of the Dungeon Guardians combat system is actually rather good, it's real-time with pausing which allows you to queue up spells and do whatever else you need. You will really need to use it too, as your "tank" character can end up taking quite a beating.

I decided to go as a mage for my own character, and you can customize the characters your are placed with, but I decided to go with the default. This turned out to be a reasonable choice, as I had a damage and a healing mage, and tank to take a bunch of damage and another general fighter. So, I think I ended up with a pretty balanced squad. You get to unlock more skills later on, so the combat will become a bit more varied too!

What I am also surprised at is the performance, with everything cranked up to max it's screaming along at well over 100FPS. That's excellent, and from and Indie team that's quite brilliant. I get that it's easier to have a good FPS when you're in smaller spaces like this, but it's very smooth so I'm still impressed.

The one thing missing from it is voice acting, if they managed to get that in I would probably like it even more. It's not a deal breaker though, as the dialogue is usually quite short to allow you to keep moving on.

Final thoughts: Really liking it. The combat is great and intense and it really stands on its own in the genre.

About the game
The Fall of the Dungeon Guardians is an RPG Dungeon Crawler game, in First Person View, inspired by classics like Dungeon Master™ and Might & Magic®, but featuring a modern combat system based on the triptych “tank/damage dealer/healer” mechanism.

You’re a newly employed guard of a prison deep inside a dungeon. The night of your arrival, strange things happen and when you wake up in the morning, all prisoners have escaped amidst chaos. The warden wisely decides to leave the dungeon as quickly as possible, while tasking you to run after the escaping prisoners. You then assemble your team and venture into the mysterious dungeon.

View PC info
I actually was scouting around and found this game earlier (put on wishlist). Considering Legend of Grimrock 2 isn't going to arrive (developers show no enthusiasm) and it is claimed to be different / improved on, might be a nice successor.

Plintslîcho 6 Dec, 2015
View PC info
Wow, never heard about the game before. Looks very nice indeed.
Reminds me a lot of Grimrock. But the possibility to pause the game in combat makes it much more interesting to me.

I'll keep an eye on this and may pick the game up when it becomes available in other stores such as GOG.com as well.
0 Likes

View PC info
Have been playing this the last couple of days. The performance is very good indeed.

It feels much more "old-school" than Legend of Grimrock, in the sense that you really have to do micro-micro management of the combat already at medium difficulty levels and that there are quite frustrating difficulty spikes with the boss enemies (but you can lower difficulty the in the menu).

And while it is relatively light on story, it's kind of tongue in cheek and has a dry humor to it :)

View PC info
Yeah, I love this game! The dev is very responsive, and keeps patching fixes and features. Several of my own requests were even added, such as the ability to increase the font and to leave the GUI up when picking up items (to allow quick equipping). He also fixed a bug I had and is currently (edit: just got word he found the problem and the fix will be in the next update!). I bought the game at full price, and don't regret it one cent!

View PC info
yeah, i have this in my top 5 on my wish list. pretty certain I will end up grabbing it in the next few days.
0 Likes

Quoting: PlintslchoI'll keep an eye on this and may pick the game up when it becomes available in other stores such as GOG.com as well.

On the Game website you can buy it from the developers for direct download, w/o needing Steam :D
0 Likes
drarem 6 Dec, 2015
Saw a stock unity asset the flying eyeball. Haha
2 Likes, Who?

Quoting: GuestThis game looks good, good but not as awesome as Wizardry 8, which I would consider the god of oldschool dungeon crawlers. (I mean it's the last official title in the series that officially inspired the JRPG genre, one of if not the very first turn-based combat RPG, I really wish Sirtech was still aruond, I'd love me some Wizardry 9)

In college, I bought a Wizardry I-VI bundle, that my friends and I immediately set into finishing... Yah, that pretty much ruined my first attempt at college. We'd play for days straight at times (classes? classes? what are those?)... Good stuff.
0 Likes

QuoteThere's a fair few people comparing it to Grimrock which isn't surprising, as it's one of the newer games in the dungeon crawler genre, but I've been enjoying this game a lot more.


I'd personally compare it to Grimrock because the environments look almost exactly like Grimrock in quite a few places. Hell, that one bit at 0:46 where they press a hidden switch could easily be lifted directly from the earlier game. Other environments and how the camera moves look so similar that I thought from the start that this was just a mod of the original Grimrock with a few tweaks in how the party is handled.
0 Likes