ATOM RPG [Steam, Official Site] is a Fallout-inspired post-apocalypse that was funded by Kickstarter and it's heading to Early Access next month. The plan is to release it on November 28th, with their current plan to remain in Early Access for five or six months. 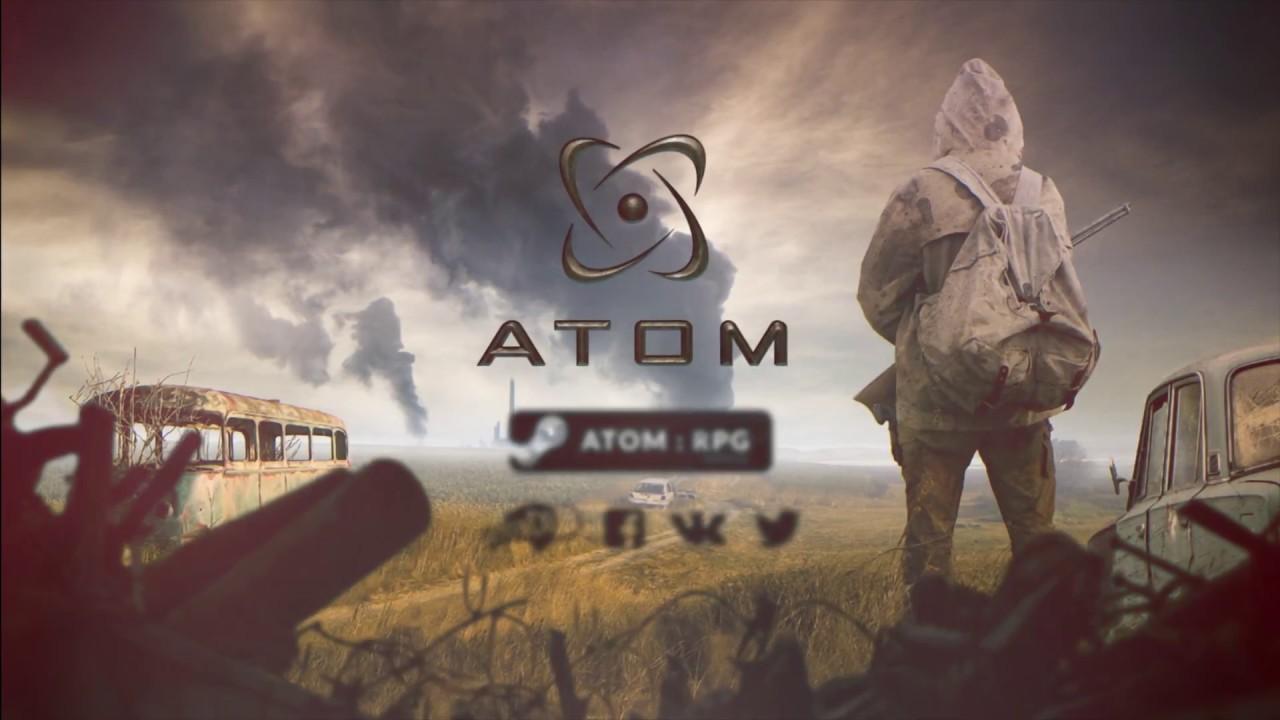 It will have turn-based combat, plenty of different skills, random encounters, non-linear gameplay and more.

The developer, AtomTeam, gained $33K from Kickstarter earlier this year. Not a great deal of funding for such a project, so it will be interesting to see what they've been able to do in that time. I'm not expecting the next great RPG, but it could be fun. The previous Linux demo at least worked reasonably well from what I remember.

Should be one to firmly keep an eye on, a another classic Fallout-like experience on Linux would be nice.

UPDATE: It's possible it may not launch with Linux support, as the developer post on their Steam forum here, which loosly translates to say it will be Windows only at launch. Confusing, since they are already listing "SteamOS + Linux" system requirements. I've reached out to ask what's going on.

UPDATE #2: The developer has told me it will support Linux during Early Access, but the Linux release may be 1-2 weeks late.

View PC info
Well, this certainly looks very nice and any game that can at least at some level be likened to: "Fallout, Wasteland, System Shock, Deus Ex, Baldur's Gate" will always be a bullseye where my gaming interest is concerned.

View PC info
A turn-based CRPG that isn't also party-based? Hopefully they can pull it off.
1 Likes, Who?
Ketil 31 Oct, 2017
View PC info
I'm looking forward to this game. Fallout and Fallout2 had both great story and great gameplay.
0 Likes

Liam Dawe 31 Oct, 2017
View PC info
UPDATE: It's possible it may not launch with Linux support, as the developer post on their Steam forum here, which loosly translates to say it will be Windows only at launch. Confusing, since they are already listing "SteamOS + Linux" system requirements. I've reached out to ask what's going on.
0 Likes

View PC info
Hmm , looks nice.
Hope the story and world are up to par.
My only gripe is the voice actor in the trailer. If his English is not so good he could do the voice over in Russian - if I recall the game was set in Eastern Europe. Would add to the atmosphere.
1 Likes, Who?

Liam Dawe 31 Oct, 2017
View PC info
UPDATE #2: The developer has told me it will support Linux during Early Access, but the Linux release may be 1-2 weeks late.
1 Likes, Who?

View PC info
I was a backer from this game, im so proud xD
0 Likes
While you're here, please consider supporting GamingOnLinux on: