The more I play of War Brokers, the more I come to appreciate it. It has a number of different game modes along with a recently released Battle Royale mode that's actually quite fun.

After I previously wrote about it, I discovered Unity input bugs affected it and reached out to the developer. One day later, it's already fixed for us with an updated version of Unity. That's what I love to see, that's how you do good Linux support!

As for game modes, it now has:

The Battle Royale mode has an interesting mechanic for the map, where the play area will grow in size depending on the amount of players. It's a clever feature, since you won't always find games with tons of people.

I took the new BR mode for a spin and as expected I'm horrible at it. I give you, my blooper reel that our Discord named the "Flopping Penguin Tapes": 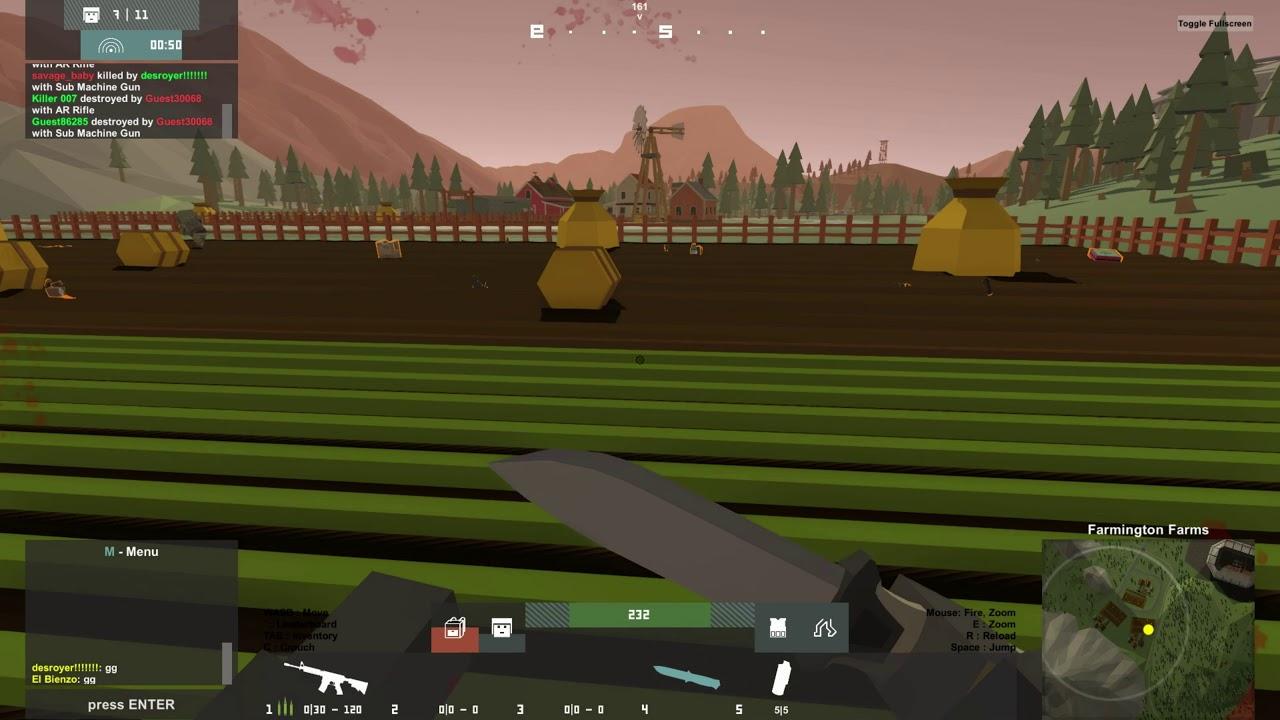 If you're worried about player count, I've never had trouble finding a game so far. Find it on Steam for £8.29/$10.99. You can also try it in your browser here with some adverts (and an FPS cap), so the Steam version is a superior experience.

Article taken from GamingOnLinux.com.
Tags: Action, Battle Royale, FPS, Indie Game, Steam, Unity
5 Likes, Who?
We do often include affiliate links to earn us some pennies. We are currently affiliated with GOG, Humble Store and Paradox Interactive. See more here.
About the author - Liam Dawe

View PC info
Now you've got me remembering 80's Canadian ska/reggae/rock band The Hopping Penguins. Gotta go listen to some of that.
0 Likes

View PC info
Would be great to see these sort of games support bots. I know it's alot of extra work, but it helps keep it alive.
0 Likes

View PC info
I think this looks like an awesome game, will probably buy soon! Seems much better than CJ.
0 Likes

View PC info
Uhm Liam , not to be bad , but i think you missed the Early access tag :P
0 Likes