Robocraft, the free to play, build and battle game just got updated with the first stage planned in a series of updates to remove loot crates.

With this first initial update, you can no longer buy item crates and you don't get a daily login item crate bonus. While you still get them in other parts of the game, it's a great first step towards it, since the game is now a lot more geared towards having to play it to win it. There's still crates to be earned as you play, but they will remove them gradually with more updates. 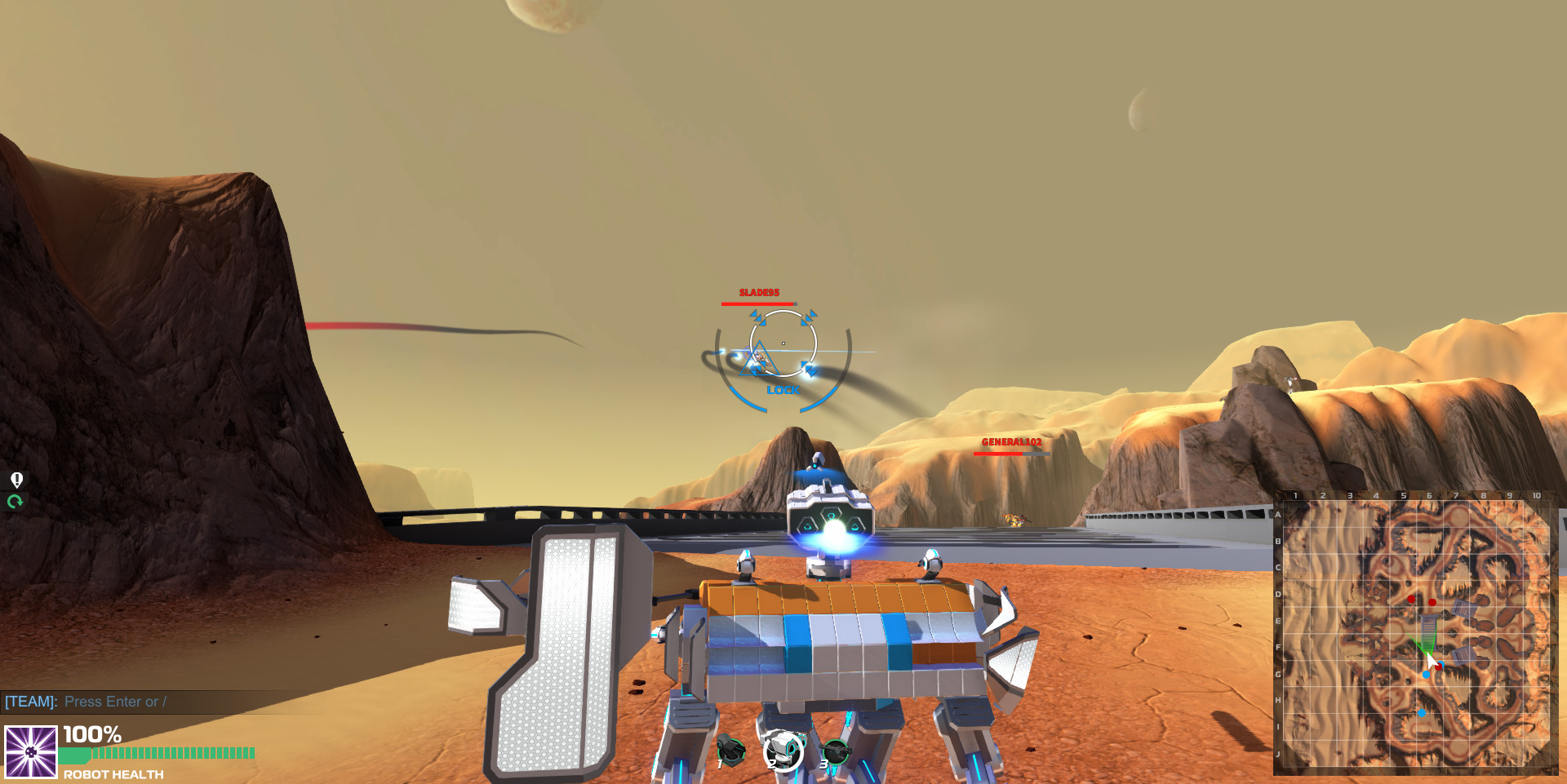 They've also added in the ability for you to buy Cosmetic Credits, which allows you to buy cosmetic-only parts. This type of monetization I really don't have an issue with.

You can also now get a special quest to do each day: 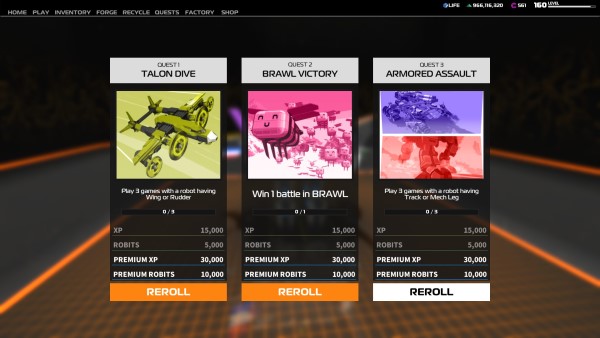 This will help you earn XP to level up and give you extra Robits, which is the in-game currency used to make new parts. You can read more about today's update here.

Must admit, I do absolutely adore the gameplay. While testing this update out, I played some more of the Battle Arena mode. In this mode, each team tries to capture and hold three points on the map which speeds up their special weapon. Once it hits 100%, your team wins with the enemy base getting blown up. My team managed to come back from a loss to 100% vs 98% and it was damn epic, really gets your blood pumping when you're the only one capturing a specific point, with enemies around you throwing everything they've got at you to stop you.

It seems the issue I had previously, where the game would freeze on the after-battle loading screen sometimes has also completely gone.

So very happy they're doing this, looking forward to the next few updates. Find Robocraft on Steam, it's free and fun.

Article taken from GamingOnLinux.com.
Tags: Free Game, Steam
2 Likes, Who?
We do often include affiliate links to earn us some pennies. We are currently affiliated with GOG, Humble Store and Paradox Interactive. See more here.
About the author - Liam Dawe

View PC info
The only good lootbox is a dead one.
0 Likes