The FPS Insurgency: Sandstorm looks good from the E3 trailer

One from E3 we totally shouldn't have missed is the Insurgency: Sandstorm trailer, the brand new FPS that's coming to Linux.

Developed by New World Interactive, the same team behind the original Insurgency and Day of Infamy, this next-generation FPS is promising a much bigger and more intense experience over the previous game. 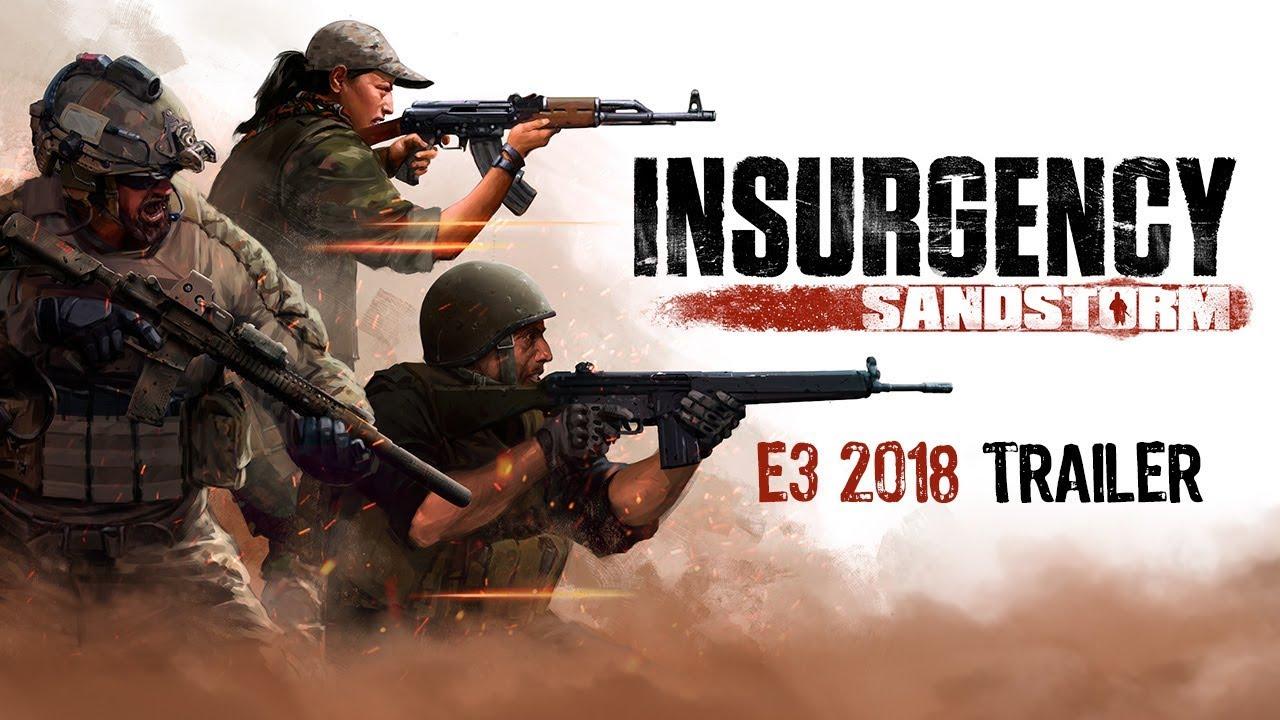 For those interested to know about their plans for Linux support, they told us this on May 31st:

We're hoping to get Linux and Mac support post-launch.

The Windows release is launching in September, so hopefully the Linux version will be out before the end of the year. The sooner the better of course, as the last thing we need is another multiplayer title to arrive near the end of its life.

View PC info
I just started playing the original Insurgency, and it is really fun (traded for the key with s8as8s, thanks!). Especially the sound is great, very atmospheric, and people are suprisingly nice and fun in chat/voice. I am not very good at it, but people are nice and tolerant anyway. Only once did I step into a server with rude idiots in it, but then I found a better one. Also very cute with the server browser, havent seen those for soo long and community run servers is just cool.

This being a cinematic trailer of course makes it more dramatic than it is in play, but I just hate the whole "realism"part of it all, just makes my stomach turn. I feel happy in Insurgency because it feels very "realistic" and punchy with the sound design, but it still is clearly just trying to be a good game, not a "slice of reality" or something (ex. my dead teammates guiding me from beyond the grave, and often being very funny and nice etc.). This sort of bravo macho bullshiet is just meh, fits better in awful COD-games than in mp-focused games like insurgency.

Insurgency one clearly has some self-distance (like the insurgents saying "keep safe and save martyrdom for later!" when you start a round, in english), but Sandstorm in this trailer is just all bleh! But pretty of course.

View PC info
If it's going to have coop (players vs bots), I am all in.
Would be a nice feature to select female playable character, wonder if that's an option.
1 Likes, Who?

sbolokanov 18 Jun, 2018
View PC info
If this behavior does not change in the near future (getting pushed for post-launches), I guess Tux gaming won't become a thing.

My blacklist expands rather quickly.
0 Likes

Quoting: sbolokanovIf this behavior does not change in the near future (getting pushed for post-launches), I guess Tux gaming won't become a thing.

My blacklist expands rather quickly.

It's already a thing. Linux gaming is here, now and plenty of people are enjoying it.

However, delayed releases will pretty much always be a thing. At least, until market share increases a lot.
2 Likes, Who?

View PC info
Yep, have to acknowledge reality. Even Switch will wait for certain ports post-launch. They'll always focus on the biggest market first, then Mac and Linux can only hope for a release later on.

I'm cool with that. But then, since I rarely ever play multiplayer games, I suppose I can afford to be.
1 Likes, Who?

View PC info
The graphics don't really look any better than PS3 Socom, except the resolution. I find that disappointing. I like Insurgency a lot. I have 36 hours logged. (Hey, that's pretty good considering how little I play shooters these days.) But a graphics overhaul to, say, an Insurgency 2 would be quite nice.

Still, there's a pretty good chance I'll get this Sandstorm game on Linux.
0 Likes
While you're here, please consider supporting GamingOnLinux on: