The impressive sci-fi action-platformer MegaSphere has neon lighting coming out of all ends and it looks incredible. Last night, the "TURMS Update" went live which included new enemies to face, entirely new areas to explore as well as some new game mechanics. There's a new trailer to show some of it off to and it does seriously look great: 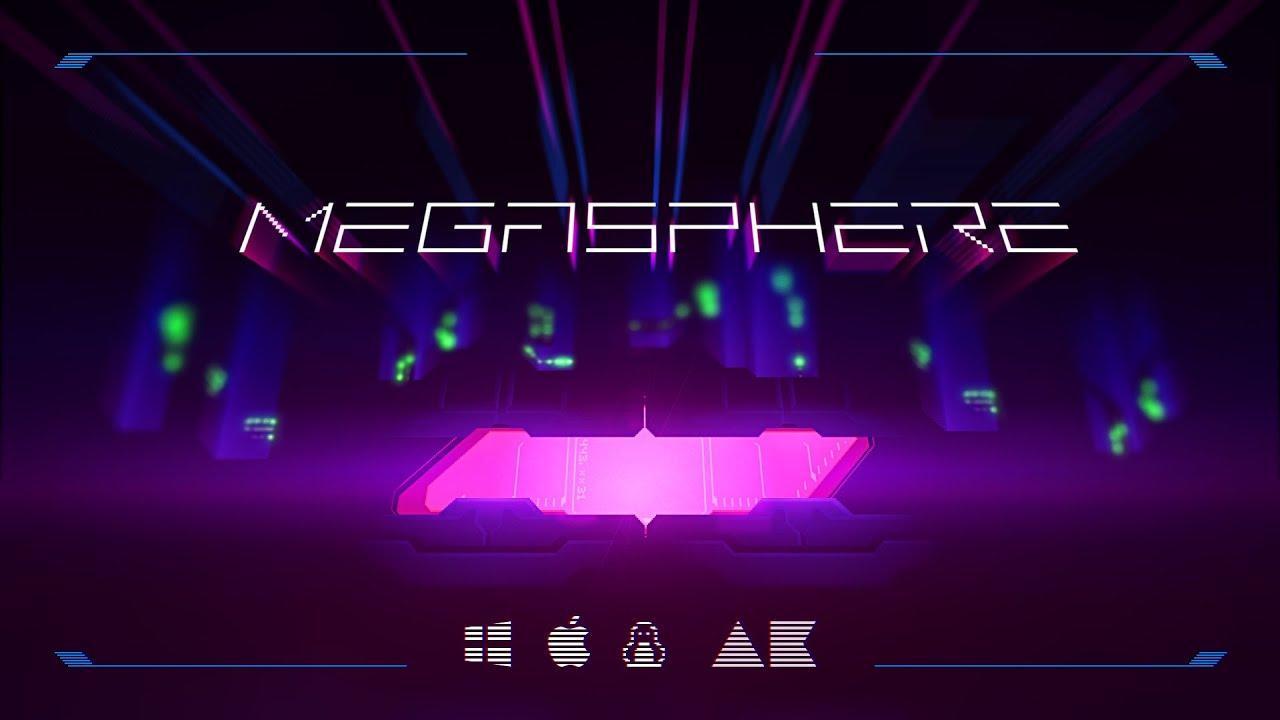 Now that is a trailer—wow! Absolutely slick tune from Seajeff that really does suit the game, hope to hear more tunes like that actually in the game!

Wait, you don't even know what MegaSphere is? Here's a little more about it:

Each play-through is random, the enemies you face are tough, there's plenty of choice for weapons with juicy upgrades and all the bells and whistles you can expect from a futuristic physics-based action platformer.

Personally, I couldn't hold off any more. I picked up a copy today and I've been loving it. The Steam Controller works right out of the box and it's really quite mesmerising. I have a feeling this is going to end up like Dead Cells for me, requiring just one more go or just five more minutes.

Find it on Humble Store (DRM free plus Steam key), Steam or itch.io.

Article taken from GamingOnLinux.com.
Tags: Early Access, Action, Indie Game, Itch.io, Platformer, Steam
7 Likes, Who?
We do often include affiliate links to earn us some pennies. We are currently affiliated with GOG, Humble Store and Paradox Interactive. See more here.
About the author - Liam Dawe

View PC info
Hmm, does itch.io actually have the latest stuff? The last comment there is from 4 months ago, and one mentions itch files are outdated and suggests the Steam ones

Quote"has neon lighting coming out of all ends"

shawnsterpOne of the first reviews on steam say it doesn't load on his linux machine.

Literally perfection on mine.
0 Likes

View PC info
Wait, I remember this game. It was released a few years back and had terrible technical issues.

And now this update seems to completely overhaul the game. Hopefully it's not busted anymore...

Be careful, the DRM-free build on the Humble store dates back to 2015, it has not been updated (yet).

Edit: tried it, it works! Sadly, it's very heavy on resources and overheats my GPU, and performance is not that great. Very impressive game anyway, I think it's going places.

View PC info
Last I tried this, it broke horribly on every system I tried it on; I'm curious if that's still the case!
Must investigate...
0 Likes

Edit: thanks for the Seajeff hint... pretty cool songs as well!