I will start off by noting that the GPD Win 2 is currently designed for Windows. So you're probably wondering why I'm even writing about it! Well—it can also run Linux. It is essentially a tiny laptop, with gamepad-like buttons included.

YouTuber 'The Phawx' managed to test a unit running Xubuntu and it does look rather promising: 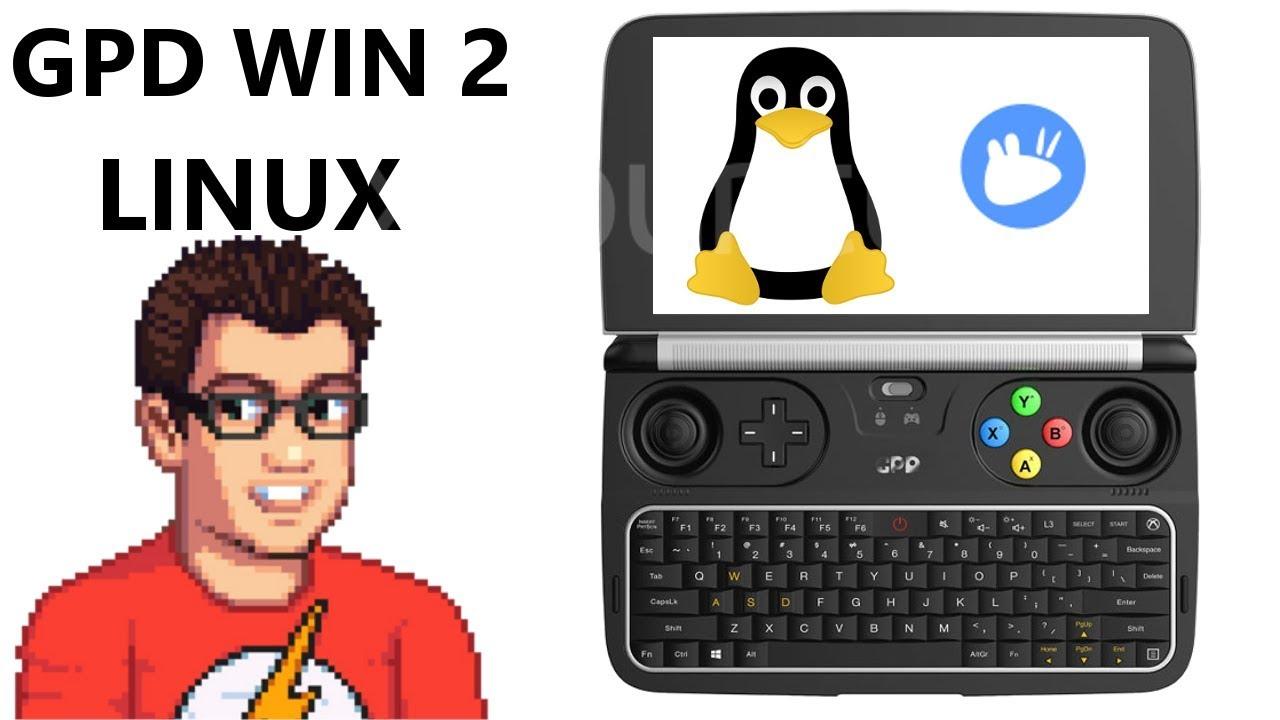 For anyone interested, it's currently crowdfunding on IndieGoGo where it has destroyed the initial $100K goal. It's currently well over $800K funded and I imagine it will continue climbing for a while with 2 months left on the campaign. It's not cheap though, with it being $649 from the IndieGoGo which is $250 off the price it will be at retail. For that price, you can get a pretty decent laptop in the UK, but the price is of course due to the cost involved in making such a small unit and you can't fit a laptop in your pocket…

As a fan of the Nintendo Switch, I can certainly see the appeal of such devices. Might be fun for those of you with some disposable income as a fun device to carry around once you pop Linux on it.

View PC info
I wonder if SteamOS would run on that thing
1 Likes, Who?

It can i guess; because unlike it is base Debian , SteamOS runs with a fairly new kernel and much more up to date Mesa drivers.
1 Likes, Who?

gabber 15 Jan, 2018
View PC info
Try not to get your hopes up, crowdfunding + consoles can go terribly wrong
1 Likes, Who?

Quoting: gabberTry not to get your hopes up, crowdfunding + consoles can go terribly wrong

Well GPD have a history already with devices out :)
7 Likes, Who?

Depends if SteamOS has the required drivers I guess.

Yes it has, as this is a pure Intel device. It might require a few smaller changes probably by installing a custom kernel, but that is really easy to do.

The predecessor the GPDWin(1) runs really well with Linux as well, see my post here: https://www.gamingonlinux.com/forum/topic/2765
The advantage is that it can be bought right now for a bit more than 300 Euros, and really isn't that much slower that the new device.

View PC info
Yeah not much speed improvement than the 1 but big cost increase.
0 Likes

View PC info
Not knocking the GDP or anything, I think it's great what they're building. But gaming is not so important to me that I must be doing it while in public or on the go. In fact, I would be embarrassed to be caught with such a device beyond the age of twelve. But maybe that's just me.

This could be a great gift for the kids, though.
1 Likes, Who?

p/s: But still cheaper (and probably better) than iPhone X.
1 Likes, Who?
1/3»
While you're here, please consider supporting GamingOnLinux on: