The Great Whale Road, a story-driven RPG with turn-based battles is now on Linux 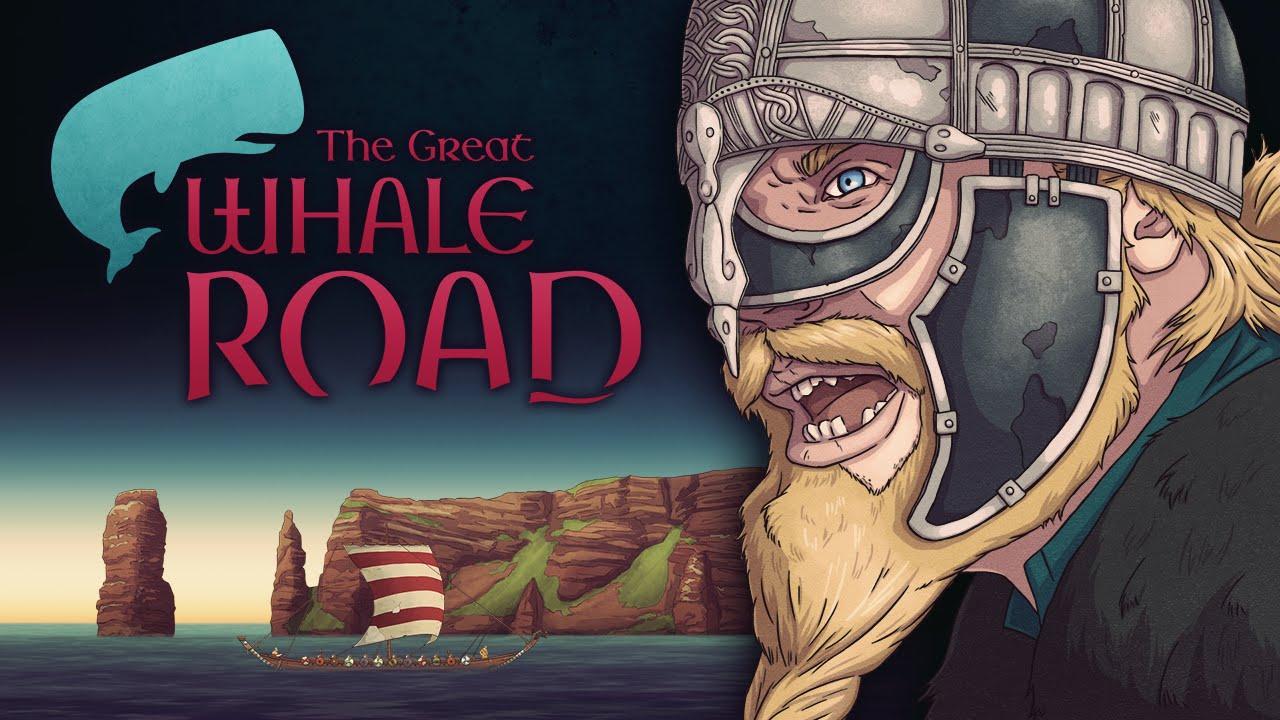 YouTube videos require cookies, you must accept their cookies to view. View cookie preferences.
Accept Cookies & Show   Direct Link
If you're in the mood for a good-looking 2D RPG with turn-based battles you may want to know that 'The Great Whale Road' [Steam, Official Site] is now on Linux.

It's currently in Early Access and on the 23rd of November they announced Linux and Mac support. They had a short closed-beta with a few hand-picked testers, so it seems it went well.

It doesn't have all that many reviews, but for what it has the outlook is positive.

About the game
The Great Whale Road is a story-driven RPG with turn-based tactics. Set in the early Middle Ages, you travel the North Sea - the whale road - to ensure the survival of your people. The Great Whale Road revives an ancient world through its digitally hand-drawn art, colourful characters, atmospheric soundtrack, and historical lore.

Fight, trade and discover the story of your village and its heroes. Are you worthy to lead them to renown and riches?


It doesn't look too bad, but the trailer really didn't sell it for me. I'm not a fan of characters being stuck onto board-game style bottom pieces. It doesn't look like there's any animations in the characters during battle either, so it seems quite static.

View PC info
I doubt I will buy it in early access but it looks like something I will pickup down the road.
1 Likes, Who?
Purple Library Guy 29 Nov, 2016
The sort of "figurine base" thing makes the people look dumb. Hard to tell from the trailer whether it's all that good, but I like the music. And the title itself; just calling it that tells me it's being made by people who want to do the culture well.
0 Likes

Mountain Man 29 Nov, 2016
View PC info
I like the look of the game. If it has strong roleplaying and good combat then it doesn't need flashy graphics.
0 Likes

View PC info
The developers were very kind and provided many free-key to anyone who was willing to test the game on Linux.
I was one of those testers and I can say that the game looks pretty good. It is too slow-paced for my taste but
interesting nonetheless.
0 Likes
While you're here, please consider supporting GamingOnLinux on: