Super Cane Magic ZERO is a comedy action-RPG that I'm really quite fond of and the developer recently pushed out a major update. They're getting close to the final release now, which is quite exciting.

This latest update, will now allow you to play through the full campaign! They say it should last around ten hours, which will increase if you do optional stuff and find secrets. They've done some optimization, so it runs better than ever too. Not that performance was bad before, it ran pretty damn well, but being even smoother is nice.

Rebuilding the village is no longer a massive grind, with the drop rate of the required resource increased by 40%. They also made the character perk descriptions actually describe what they do, so it's a lot clearer to understand. There's also new items to find and eat, the mini-map is also a lot clearer and will highlight points of interesting and…the list of improvements goes on.

It's slightly older now, but the below trailer still gives a good idea of the gameplay: 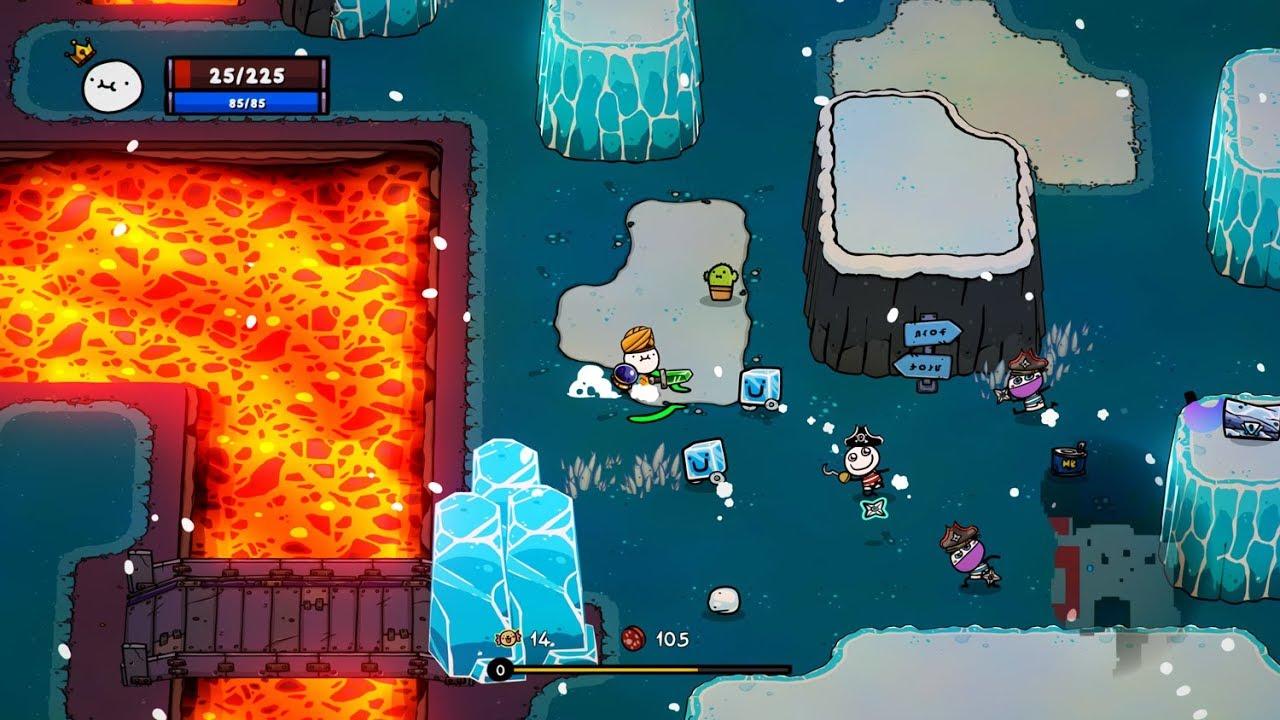 It's good fun when you're by yourself and completely bonkers when played in local co-op. Myself and Sin actually did some co-op of it on a livestream a while ago, we really enjoyed it despite a couple bugs. Some of the loot you can get is really quite hilarious. How could you not love a game with items like this: 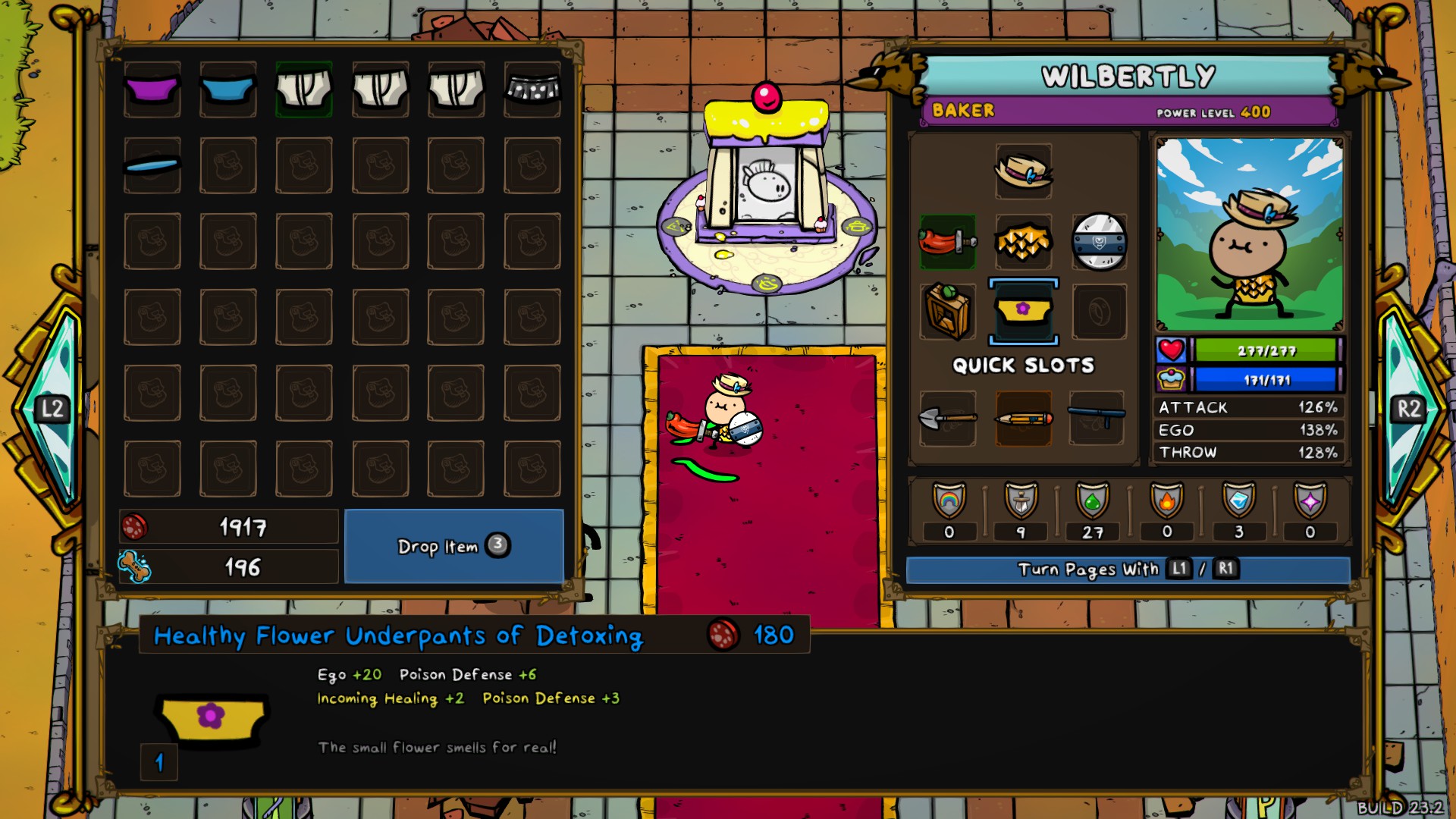 And yes, my sword is a hot pepper and I have a pencil as a backup weapon, I am the ultimate hero.

Well worth taking a look! You can grab it on Humble Store (DRM free build + Steam key) and Steam.

Iperpido 20 Jun, 2018
View PC info
The only sad thing is that It seems to have problems on distros not based on Debian. Or at least, i can't start it on my my main ArchLinux pc (but works fine in another PC wich uses Ubuntu), and someone in Steam's forum said he gas the sane problem on Fedora.
Seems like the game searches for some library (apparently SDL) on Debian/Ubuntu path only.
I tried to make it work using some symbolic links, with no success.

And it's not even their first priority, since they have to male the final realease on PC and then port it to ps4, xbox one and switch.


Last edited by Iperpido on 20 June 2018 at 6:26 pm UTC
1 Likes, Who?
While you're here, please consider supporting GamingOnLinux on: