Arriving on Linux "shortly" after the Windows release, the next expansion for Total War: WARHAMMER II has been announced and it does sound quite enticing.

We're not just getting a new DLC though, everyone will also get a free update to the base game which will include the Lizardmen Legendary Lord Gor-Rok, a campaign map region rework for Mortal Empires, Empire Fort Battles, a new starting position for Balthasar Gelt and an Old World update for the Empire with more info to come on other things coming. As for the DLC, check out the trailer below: 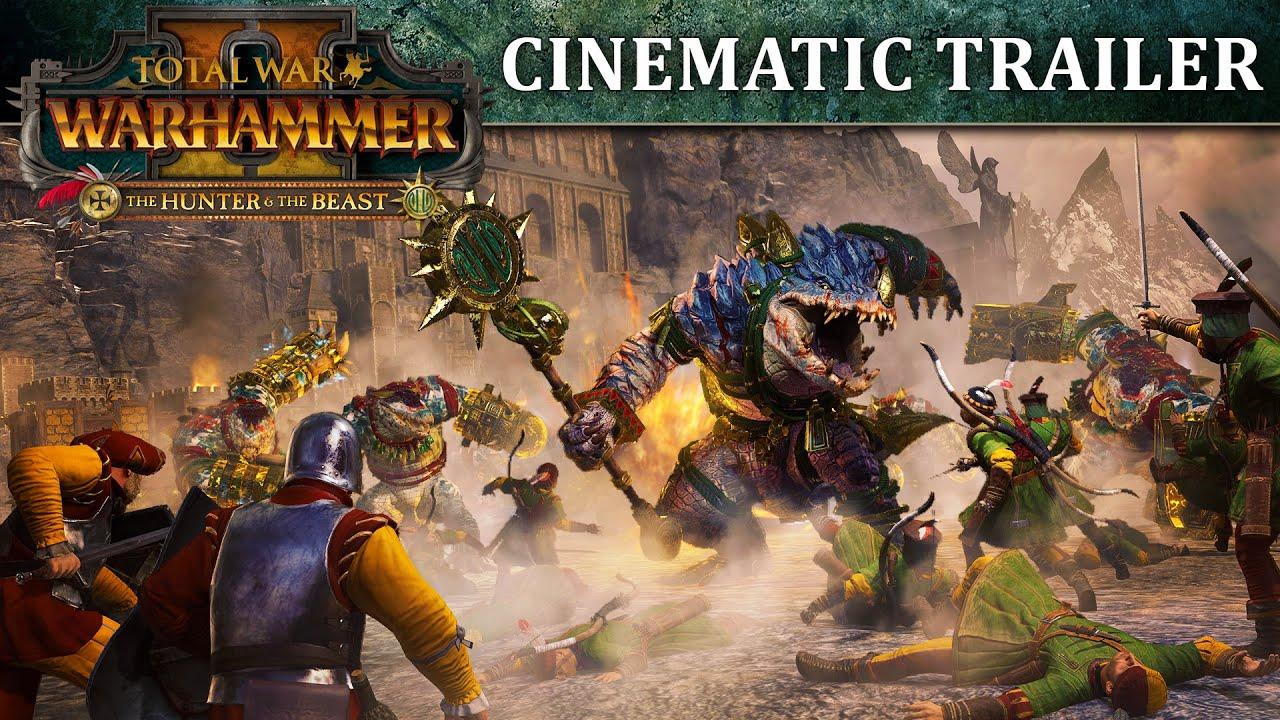 The Hunter & The Beast feature highlight:

For a lot more info and some questions answered, take a look on the official Total War blog post.

It will be around £6.99 at release on September 11th for Windows on Steam (Linux to follow as mentioned) with a 10% off deal going until then. Hopefully Feral Interactive, the studio that ported Total War: WARHAMMER II to Linux, won't keep us waiting long.

View PC info
Sounds like some rather good content.
And also not too expensive, which is somewhat rare these days for DLCs...
0 Likes
While you're here, please consider supporting GamingOnLinux on: