Overland from Finji is a beautiful looking and impressive squad-based strategy game and they've now announced a release window.

We know it would be seeing a full release this year but we had no idea when, we now know it will be sometime in the autumn (or "Fall" for some of you). They announced this with a new trailer: 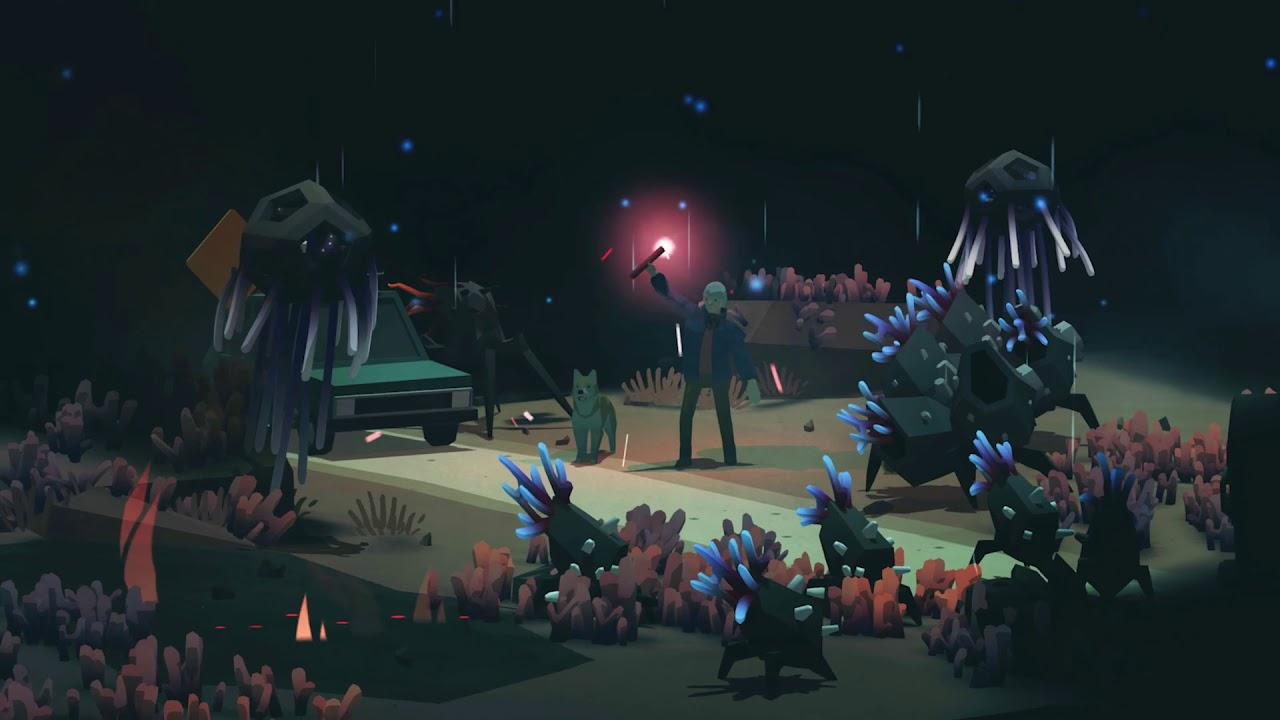 What exactly is it?

It has a fantastic atmosphere and it's pretty unforgiving, exactly the kind of challenge needed in such a game although I do think some will find it a bit too difficult. You can see a preview I did here late last year.

You can follow it on Steam or get an early build from itch.io. Absolutely one to keep an eye on.

I am the owner of GamingOnLinux. After discovering Linux back in the days of Mandrake in 2003, I constantly came back to check on the progress of Linux until Ubuntu appeared on the scene and it helped me to really love it. You can reach me easily by emailing GamingOnLinux directly.
See more from me
Some you may have missed, popular articles from the last month:
The comments on this article are closed.
2 comments
Swiftpaw 25 Mar, 2019

View PC info
Yay Finji, some great games with Linux support! This game reminds me of Death Road to Canada and makes me wonder if they were inspired by it, and maybe XCOM or something?
0 Likes
corq 26 Mar, 2019
Nice!I played the early beta (I think announced here) and really enjoyed it. The UI felt a little too lonely and sparse at the beginning (possibly intentional), but the UI seems to have been augmented nicely now. I'll have to give it a fresh play when it's ready!
0 Likes
While you're here, please consider supporting GamingOnLinux on: