The Inner World - The Last Wind Monk [Steam] will release with Linux support on July 13th and they have just shown off the first trailer. 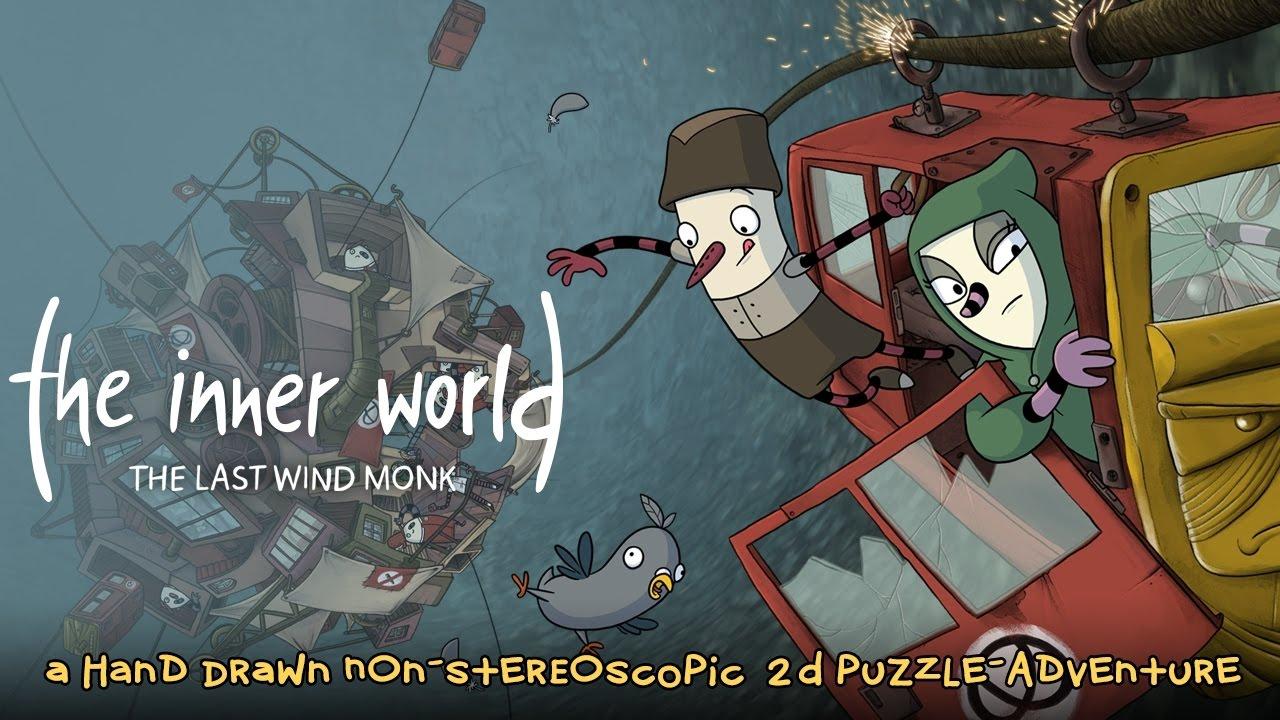 The art looks fantastic and it seems like a game that might be quite good. I never played the first one, so it's great that you should be able to play through this by itself.

I heard mixed reports about the original having some poor Linux support, but hopefully this one will be better. Will you be picking it up?

We do often include affiliate links to earn us some pennies. We are currently affiliated with GOG and Humble Store. See more here.
About the author - Liam Dawe
I am the owner of GamingOnLinux. After discovering Linux back in the days of Mandrake in 2003, I constantly came back to check on the progress of Linux until Ubuntu appeared on the scene and it helped me to really love it. You can reach me easily by emailing GamingOnLinux directly.
See more from me
Some you may have missed, popular articles from the last month:
The comments on this article are closed.
5 comments
Gnurfos 19 May, 2017
I won't, because I wasn't able to play the original.
0 Likes

View PC info
I will surely pick it up. I loved the first one...
I had a windows version for somereason (maybe got it from bundle or something, can't remember), so I played through wine, but worked just perfectly.
ofcourse, I prefer native versions, but I like adventure games so much, I get them anyways, even if it means running wine :)

View PC info
I hate to derail the comment section, but I can't get over how The Last Wind Monk sounds like a B-Rated ripoff of The Last Airbender.
1 Likes, Who?

QuoteWill you be picking it up?

If they only release on steam - No.

I own the first episode, and like it. So a DRM-free version for sure would go to my wish list.
0 Likes
While you're here, please consider supporting GamingOnLinux on: