Jackbox Games, Inc. have release their latest pack of party games with The Jackbox Party Pack 5 and it's their first to officially support Linux. 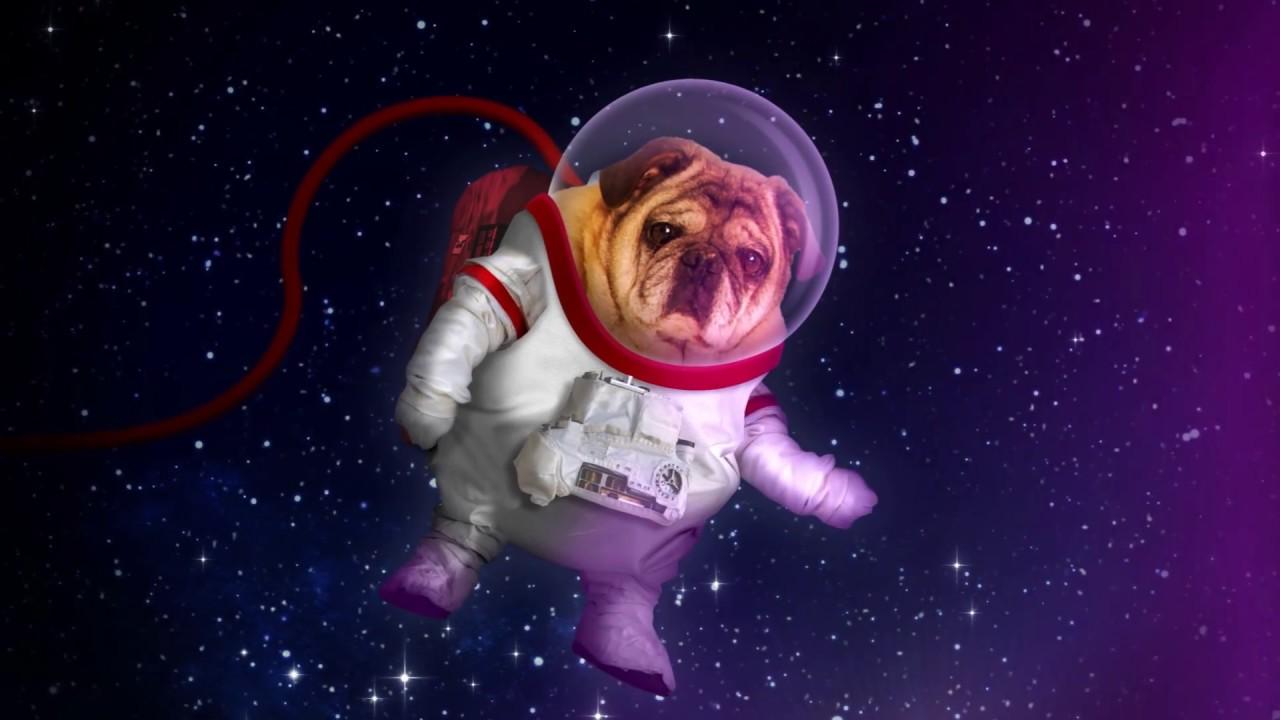 As far as I can tell, the Linux version runs really well. What I love about these games is that everyone can get involved, since anyone with a relatively modern phone, tablet or computer can join in as it doesn't need extra dedicated gamepads.

We've had a really great time with it here, especially with Zeeple Dome as you literally fling a little person around a screen using whatever device you picked (in our case Android phones). It's really amusing and it becomes quite frantic quickly! While the gameplay is really quite simple, it just doesn't matter and didn't bother us in the slightest as we were mashing our fingers across our screens. Surprisingly, we also had a pretty amusing time with YOU DON'T KNOW JACK: Full Stream where we ended up learning a little too as well as getting plenty of chuckles from how completely silly the presentation is.

I hope the release goes well for them, would be great to see continued support. They do still need to give official status to their older packs, which all have hidden Linux versions on Steam. They work well, just not advertised.

For those of you who do play games with other regularly, this is an easy recommendation. While two of the games do allow you to play them by yourself, it's much better with other people of course.

Im glad to hear that theres quite many 8 player games this time (even higher limit would be better, but what you gonna do). Official Linux support is a great excuse to give them the full price this time.

I hope the trivia games are less USA-centric this time. Quite often theres just a question nobody in the room has heard about. And personally id be a lot happier having less USA-specific knowledge. My sincere hope and compassion for people living there, but it is a horrible place in many regards.

EDIT: bought it despite some apparent USA-centrism.

View PC info
Love Jackbox games. Mostly played 3rd and 4th. Will get thisone as soon as theres need for it or i have friends come over :)
0 Likes

View PC info
The only "problem" with these games is that the fun you have is fully dependent on the group of people that is in them. A month ago I played this for five hours and had a blast. A week later I had flee a game because of the exceedingly juvenile behaviour of some of the players (even though the streamer that streamed it was fine). One or two bad apples can ruin the experience entirely.
0 Likes
While you're here, please consider supporting GamingOnLinux on: