ROCKFISH have announced that the upcoming Kickstarter campaign for the space shooter EVERSPACE 2 has been delayed until October 2nd.

Speaking about the delay, here's what they had to say sent out in a press email:

"At gamescom and Pax West, over 1500 space game fans played the EVERSPACE™ 2 demo and were all enthusiastic about it. That's why we decided to exhibit at the Tokyo Game Show at the German Pavilion at short notice, too" says Michael Schade, CEO of ROCKFISH Games. "We will then incorporate the feedback into the finalization of the reward tiers and stretch goals of the Kickstarter campaign. In addition, we want to polish the demo a bit more and add graphic options to support a wide range of gaming PCs, so that our backers can get into exciting space battles later this year".

Something we missed, was that ROCKFISH actually put up an expanded video last month with some commentary that's worth a watch: 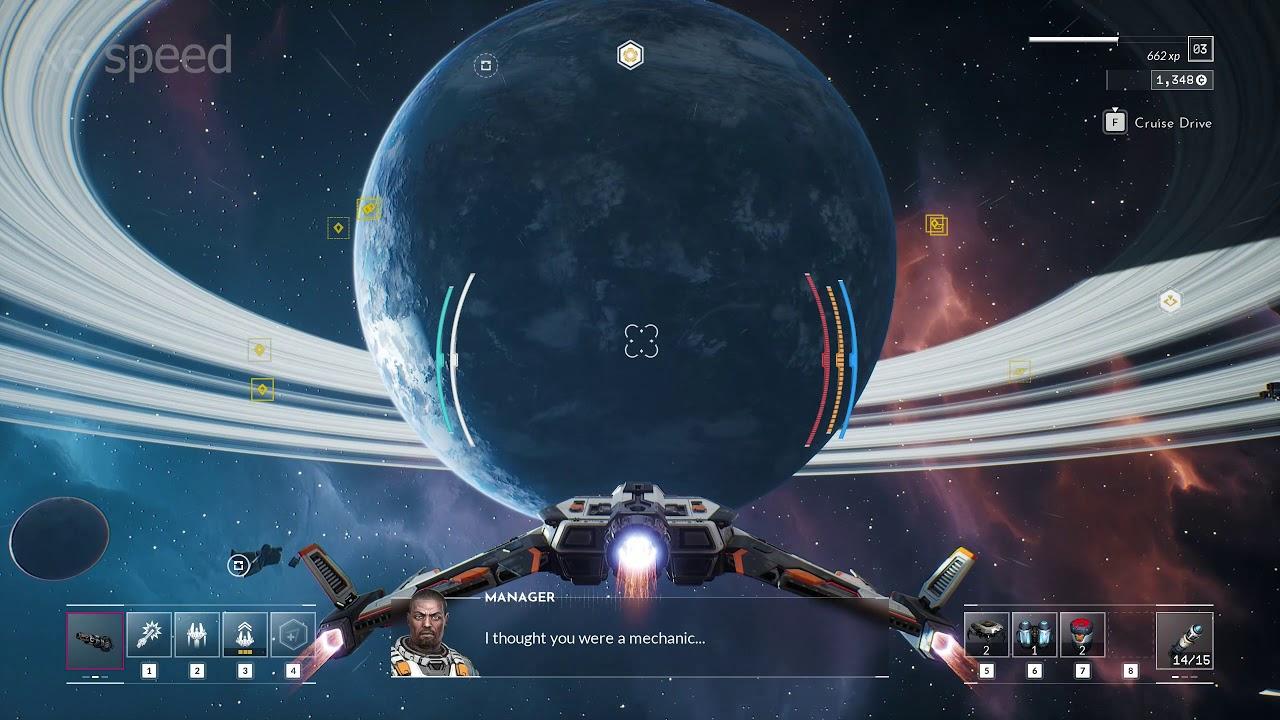 Once the Kickstarter is done, they're planning to enter Early Access by the end of next year with a full release due out on 2021 so no matter what we've got a big wait ahead of us. Speaking to the developer last month, they did confirm Linux support to us. You can wishlist and follow it on Steam.

It's going to be taking place after the events of the original so if you still haven't played it, you can pick up a copy from Humble Store (gives a GOG + Steam key), GOG and Steam.

View PC info
The GamesCom demo was already feeling pretty much like a playable thing. Even with more than 5 hours of gameplay! And I didn't even see everything (It was pointed out to me there were some more little quests/activities). People were asking if it was already released as it did look like a finished game.

So I'm very interested to see what the Kickstarter playable demo will be like.
Though we'll have to wait for a native release until 2021, I'm sure we can play it with Proton in the meantime. Can't wait to get my hands on it! Though I have to wait now a month longer.

View PC info
Promising project. I'll surely back it. I just hope MS won't swallow this studio, like it did with other Linux supporters in the past (inXile and Obsidian especially).


Last edited by Shmerl on 8 September 2019 at 3:46 am UTC
1 Likes, Who?
While you're here, please consider supporting GamingOnLinux on: