The Last Leviathan is an interesting looking Early Access physics-based, ship building and destruction sandbox adds flying blocks. It recently had the first update for a while.

Recently, to make things more interesting they've added blocks for you to make ships that fly, these include: 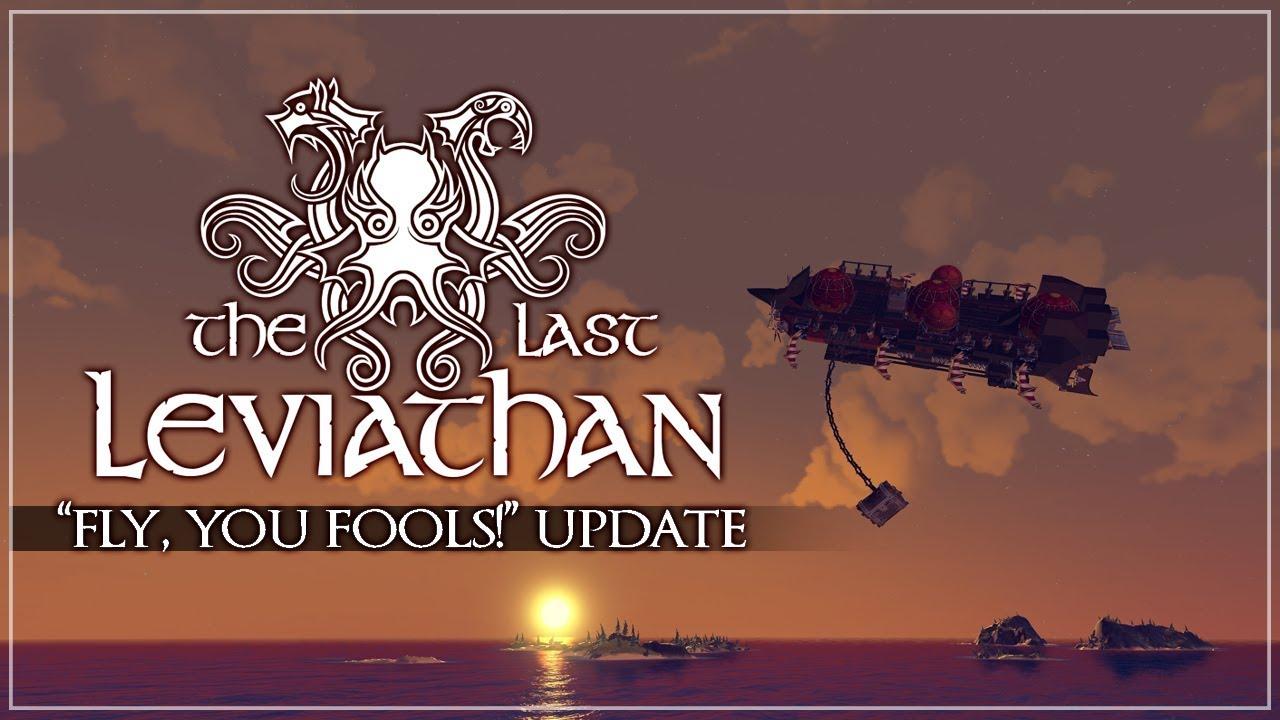 Could be quite amusing with that. However, with it not being updated too often I do hope they're able to work on it more regularly. They did say "we will continue to work on the game whenever we are able" after noting in a previous update how they're also working on another game, although they did mention how that should make them more stable to finish The Last Leviathan. I assume The Last Leviathan just isn't giving them much money, shame but competition is hot on Steam.

Article taken from GamingOnLinux.com.
Tags: Early Access, Adventure, Humble Store, Sandbox, Simulation, Steam
3 Likes, Who?
We do often include affiliate links to earn us some pennies. We are currently affiliated with GOG, Humble Store and Paradox Interactive. See more here.
About the author - Liam Dawe