By Liam Dawe - 22 June 2017 at 8:43 am UTC | Views: 8,869
Kona [Steam, Official Site, GOG], the environmental survival and adventure game has been updated in the hopes of fixing some major Linux issues, but it still has problems. 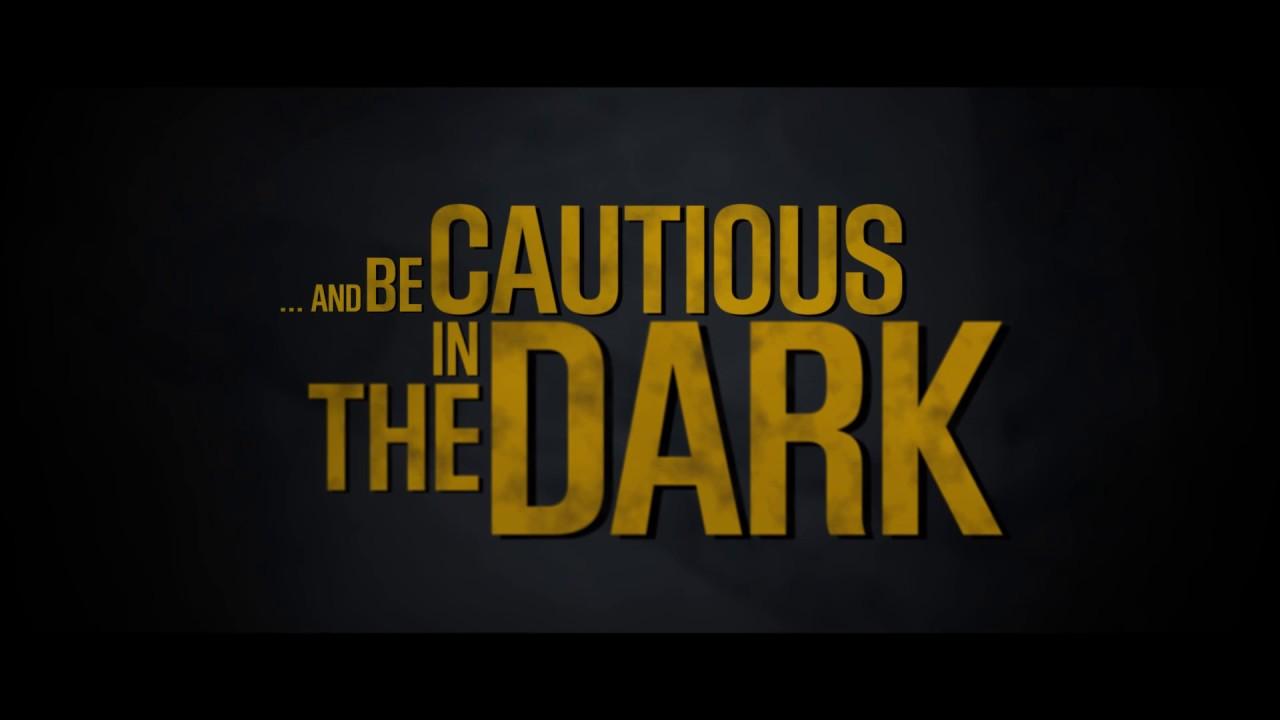 However, they say the black screen issue might not be solved for everyone. If you do get a black screen, you can try this workaround, which works for other Unity games having the same issue:
-screen-fullscreen 0 -screen-width 1920 -screen-height 1080
Adjust that to your screen resolution.

There's plenty of other fixes too, like a reduction in the random crashes (an issue I kept having preventing me reviewing it). They say there might be a few crashes left in, so it's not completely stable yet. Sounds like it still needs a little more time before I can properly review it. A shame, since the early builds were so promising but the Linux version has been an issue since release.

View PC info
uhm, i didnt even know there were issues. i completed the game in about 5 hours with zero issues, but it was like 2 months ago
2 Likes, Who?

PlayX 22 Jun, 2017
View PC info
Yes with the Unity 5.6 Update a few weeks ago there came a few new bug. But I completed the game in round about 5 hours (with the black screen and mouse workaround) and did't have any crashes.
0 Likes

Well I’m glad these two issues have workarounds (looks like it’s the same fullscreen bug as with all other Unity 5.6 games), since I bought it one or two weeks ago! Haven’t tried it yet.

BTW I really wish GOG did send an email when a game gets an update… :( (In this case GOG doesn’t have this update yet, though.)