The Linux version of RUINER is now on GOG, with 50% off

Those waiting for the awesome new Linux port of RUINER from GOG will be happy, as it just landed with a discount too. If you pick it up now you can get 50% off.

Just be aware the current Linux build available on GOG is not their usual installer, but instead a rather large (14GB) tar.gz file. I understand that their normal installer package is coming as well. 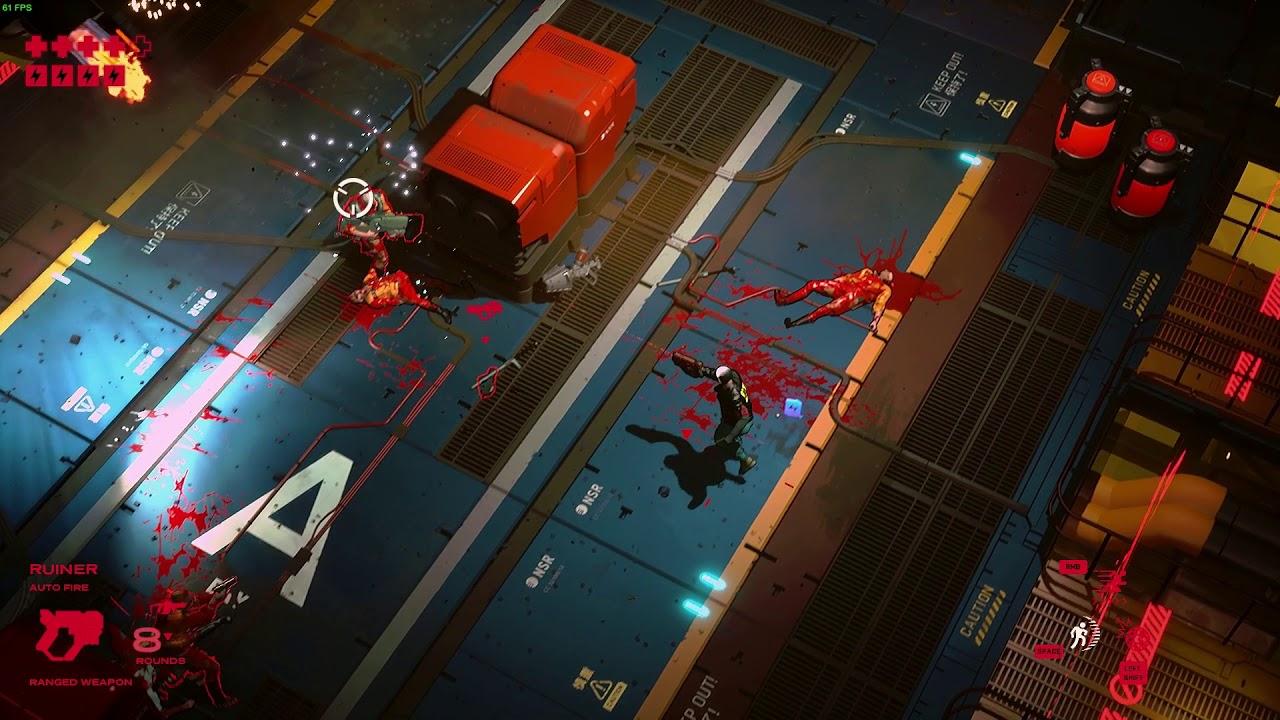 Not much else to say that I haven't said before about it. I think it's brutal, action packaged and pretty damn awesome.

Sin will be livestreaming it on our Twitch channel tonight, so you can come say hi.

Grab it on GOG now. Alternatively it's also in the Humble Monthly and Steam.

View PC info
Great! I'll give it a test later today.
1 Likes, Who?

View PC info
The Ruiner devs are awesome. In the end they kept all their promises. To show my appreciation, I bought another copy on gog ;)
3 Likes, Who?

View PC info
Just got home from work and this is the best thing to happen today, downloading it right now :-)
0 Likes

View PC info
I bought it on GOG too. Already have it on Steam, but i prefer to have it DRM-FREE. My favourite game right now.

View PC info
Picking this up tonight when I get home. Will not be able to dig into it til Sunday but I am excited for it. Rare feeling to have for new games for me.
0 Likes

I thought it would remain on Steam, but Devolver heard us, and it's a pretty good surprise!

Instabuy for me.
1 Likes, Who?

View PC info
Ok I have a ton of games that I want to buy... But I bought it anyway, great they changed their mind and released the Linux version on GOG.
1 Likes, Who?
1/3»
While you're here, please consider supporting GamingOnLinux on: