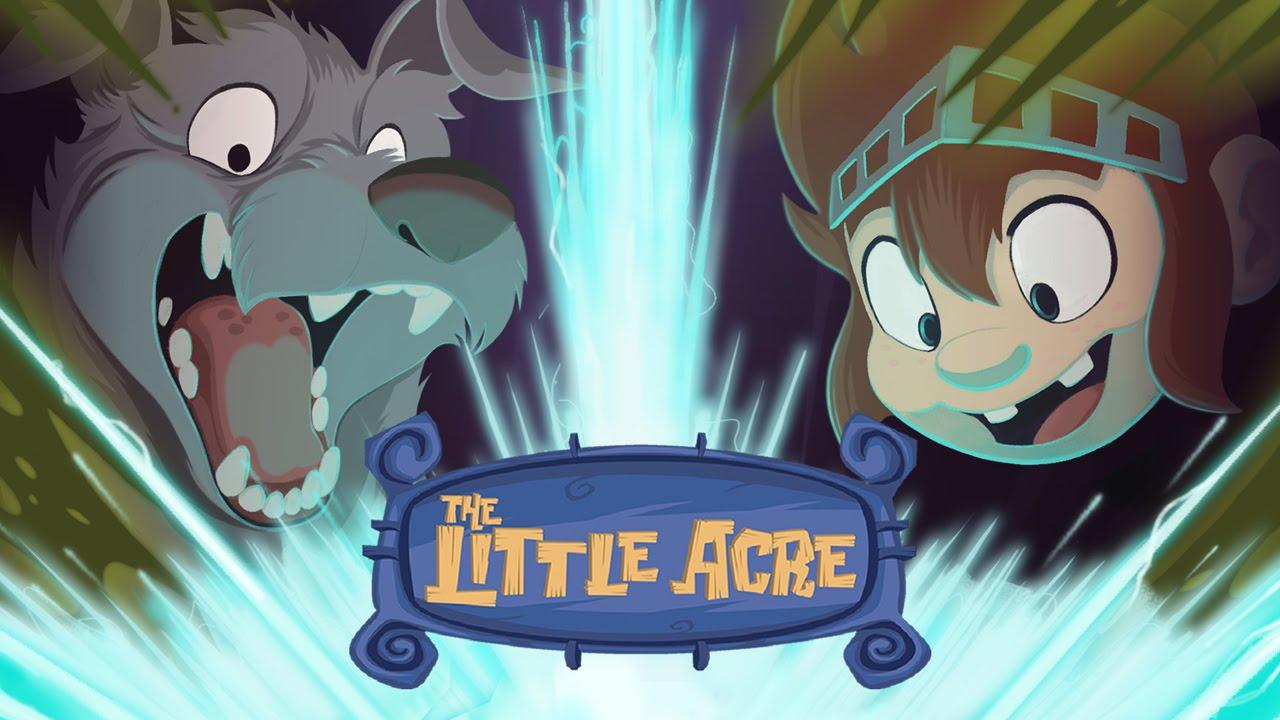 YouTube videos require cookies, you must accept their cookies to view. View cookie preferences.
Accept Cookies & Show   Direct Link
Antony asked us to post up about 'The Little Acre' [Steam, Official Site], and after looking it up it seems well worth letting people know about. It's a beautifully hand-drawn animated adventure coming on November 22nd.

I have to admit, I'm really wanting to play this one. It looks like playing an old Disney cartoon. The artists did some truly fantastic work on it, love the style!

Anyone else excited for this?

About the game
The Little Acre follows the story of Aidan and his daughter, Lily, set in 1950’s Ireland. After discovering clues as to the whereabouts of his missing father, Aidan begins investigating until he inadvertently finds himself transported to a strange new world. Ever the hero, Lily sets off after him, encountering her own perils along the way. Featuring full voice-acting and hand-drawn animation, The Little Acre is a memorable, lovingly crafted adventure game.

View PC info
This looks too good to be true. What's the catch? There must be a catch, right? :)
0 Likes

wintermute 31 Oct, 2016
View PC info
I played a demo of this at EGX, dev confirmed to me then it would be coming to Linux. The artwork really is excellent and the demo played very well.
1 Likes, Who?
While you're here, please consider supporting GamingOnLinux on: