For those who have fond memories of Marble Madness, you might want to drop what you're doing and check out The Little Ball That Could [Steam, Official Site]. Heck, even if you've never played Marble Madness you would be…mad to miss out on this one.

The gameplay might seem quite simple overall, as you just have to roll your ball from start to finish. However, it's nowhere near as easy as it sounds. There's items you need to pick up to unlock more levels, skins and powers as well as a time you need to hit. You will bump into everything, fall off and smash your ball into tiny pieces likely plenty of times before you reach the finish. There's multiple paths to take too as it's non-linear and it all comes together to make a very fun experience.

Released back in September 2017, the Linux version only arrived on the 15th of this month. 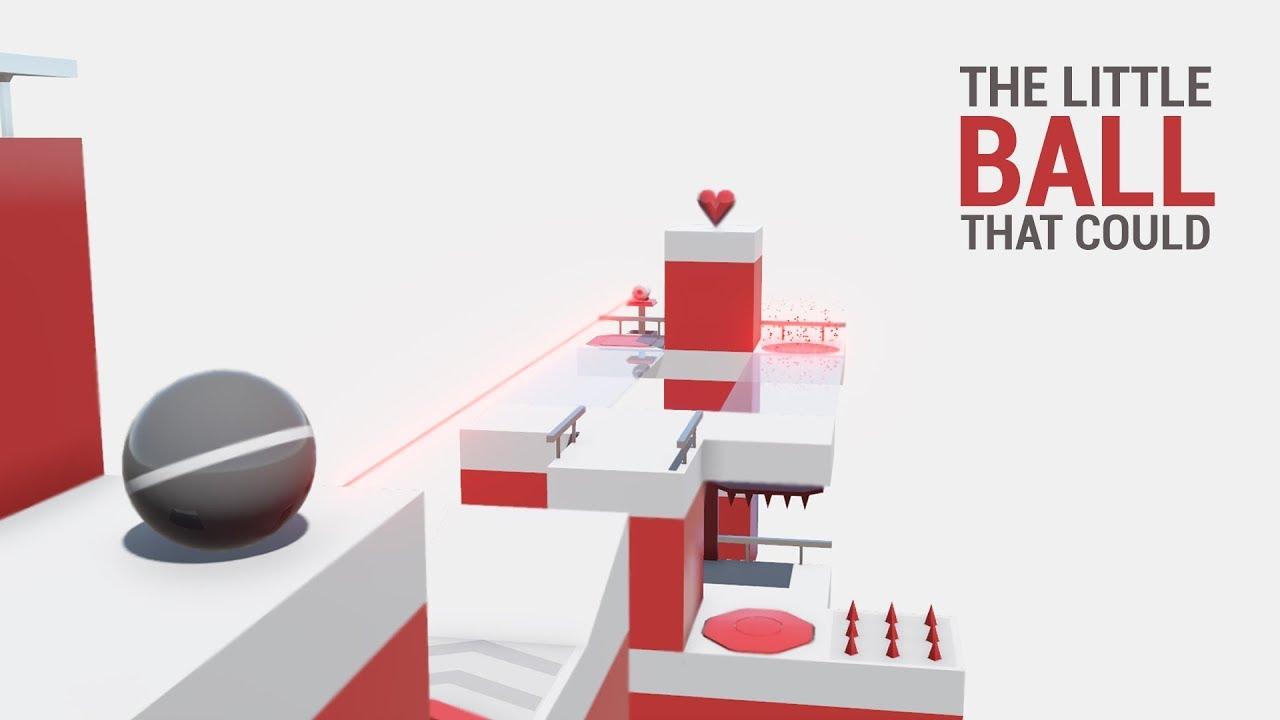 I've actually had a huge amount of fun playing it, you can find it on Steam now. It filled a ball-shaped hole in my heart I never knew existed, it's charming with lovely simple visuals and performs great. It also workeds perfectly with the Steam Controller, it actually feels a lot better than using WASD.

I do have on strange issue with it though, GNOME Shell always thinks it's being unresponsive until I ALT+TAB away and back to it, then it works fine.

View PC info
The video gives me a strange urge to punch GLaDOS in the face and leave her alone and companionless
1 Likes, Who?

View PC info
You should have used footage from the Friday stream
Your deaths were hilariously glorious :D
0 Likes

If it really controls as tightly as Marble Madness, Kororinpa, Super Monkey Ball or Marble Blast, this will be bought for sure!
0 Likes

Quoting: razing32You should have used footage from the Friday stream
Your deaths were hilariously glorious :D

Didn't watch the stream, but the article mentions 'fond memories' I don't know if I'd call them fond, more like frustrating memories. When they called it Marble Madness, it was the perfect name, because the game does drive you mad!

This looks excellent, I'll probably pick it up and again be afflicted by Tourette's.
0 Likes

View PC info
What a coincidence, that is also the title of my sex tape!
2 Likes, Who?

Quoting: rustybroomhandleWhat a coincidence, that is also the title of my sex tape!

Ha, one of the great running jokes on Brooklyn Nine-Nine.
1 Likes, Who?