By Liam Dawe - 6 May 2017 at 6:27 pm UTC | Views: 20,190
The Long Dark [Steam, GOG] is a strikingly beautiful survival game and it will finally leave Early Access on August 1st, they have also announced that the first two story episodes will release then too. 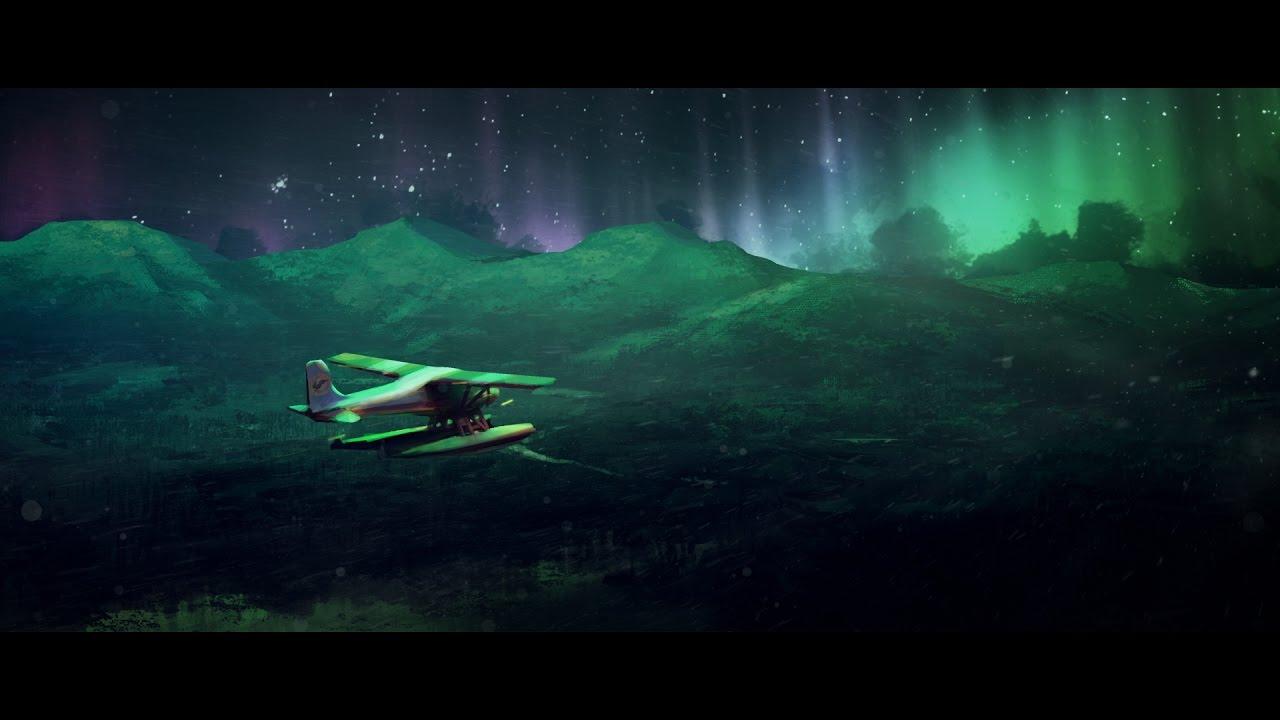 YouTube videos require cookies, you must accept their cookies to view. View cookie preferences.
Accept Cookies & Show   Direct Link
There will be five episodes in total, the rest of the episodes will be released during 2017/2018. They estimate the first two episodes give you around 6-10 hours of play, which isn't bad at all.

They are also planning another big update to the sandbox game mode which will launch later this month. It will get a save game overhaul, a brand new interface, Cartography, improved first-person experience (more stuff modeled and so on) and lots more.

Find out all the info in this update, it's a long one.

Really looking forward to the story mode, I've purposefully held off on playing too much to get the full experience. Article taken from GamingOnLinux.com.
Tags: Early Access, Adventure, GOG, Sandbox, Steam, Survival, Upcoming | Apps: The Long Dark
8 Likes , Who?
Share

View PC info
These guys are a very positive example of the Early Access and Kickstarter programs. Very regular updates with actual changes and improvements.
2 Likes, Who?

View PC info
The Long Dark is on GOG too :) https://www.gog.com/game/the_long_dark
0 Likes

I have purposely held back from playing this as well, although I purchased it a year or more ago. Played it for a couple hours and liked it a lot. This is exciting news! I have a feeling this game will be fantastic!
0 Likes

View PC info
Been curios to try this one.
Maybe once it has a story , will go ahead and see.
0 Likes

View PC info
Just played on Stalker mode for the first time; it's a hell of a step up from Voyager! Wolf packs everywhere! Hyperthermia is an actual problem, and frostbite seems to be as well (fortunately never got that though). I survived 5 days (vs months in Voyager).
2 Likes, Who?

View PC info
Finally, this has been sitting in my steam library for a while :)
0 Likes

View PC info
honestly it doesn't even matter how story mode works out, the game is already fantastic
1 Likes, Who?
1/2»
While you're here, please consider supporting GamingOnLinux on: