The Mean Greens - Plastic Warfare, a third-person shooter where you take on the role of a toy soldier is once again supported on Linux.

It arrived on Linux way back in 2016 but sadly the Linux version was left out of date for a little while, plus the SteamOS icon to show off Linux support was removed. I spoke to the developer about it, where they admitted having "dropped the ball on that" not informing Linux gamers what was happening. Not long after I mentioned all this, new builds were made for Linux and a day ago the SteamOS icon returned! 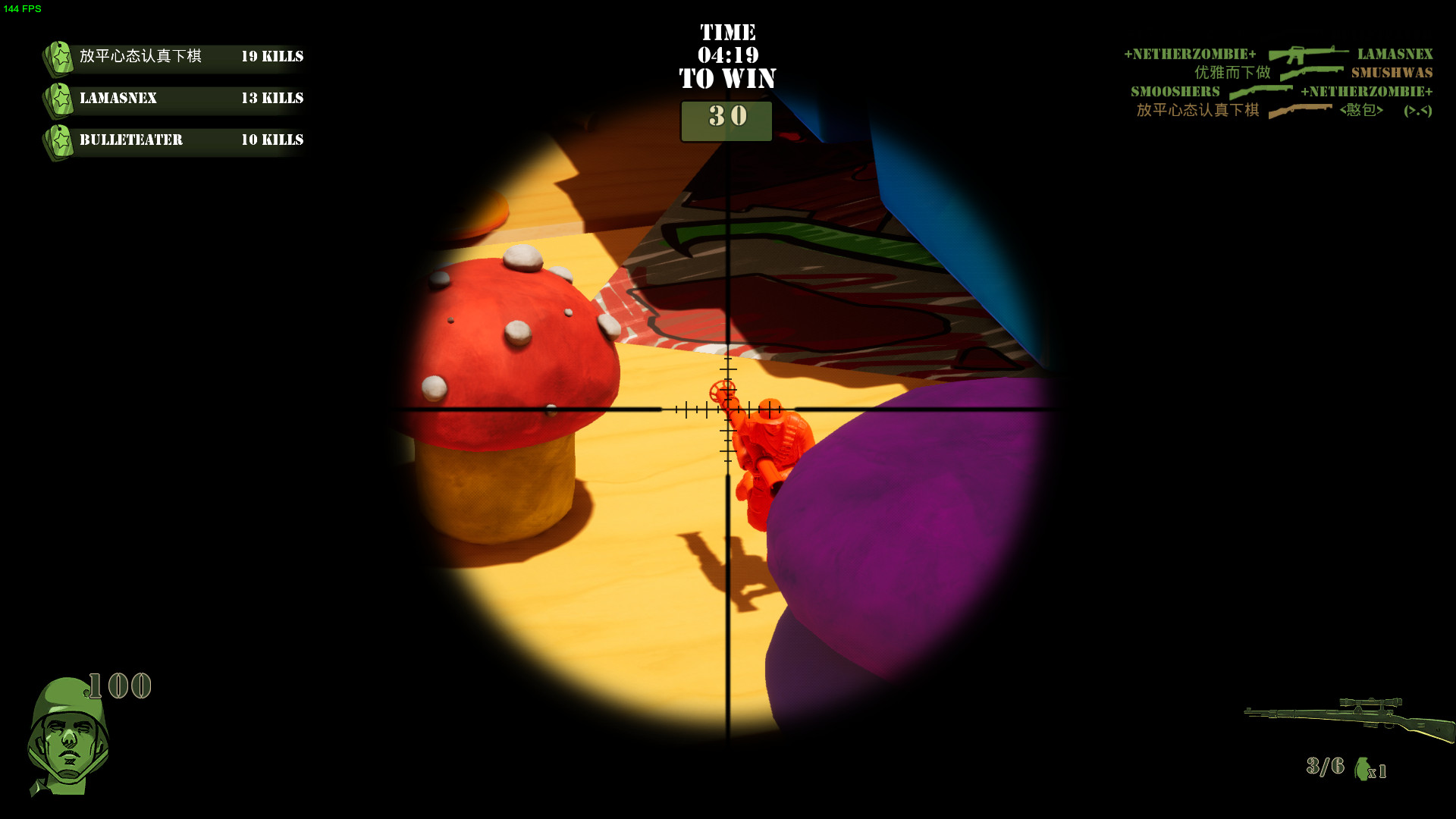 A good time too, the game is on sale at a ridiculously cheap price with 90% off until February 1st. It seems to have had a resurgence in players, as well as much more frequent updates recently too so it's very much alive again.

After trying it out again today after the latest update, I will admit that I had quite a lot of fun with it. Despite a couple bits of stutter when using a different weapon for the first time the performance was really quite good. 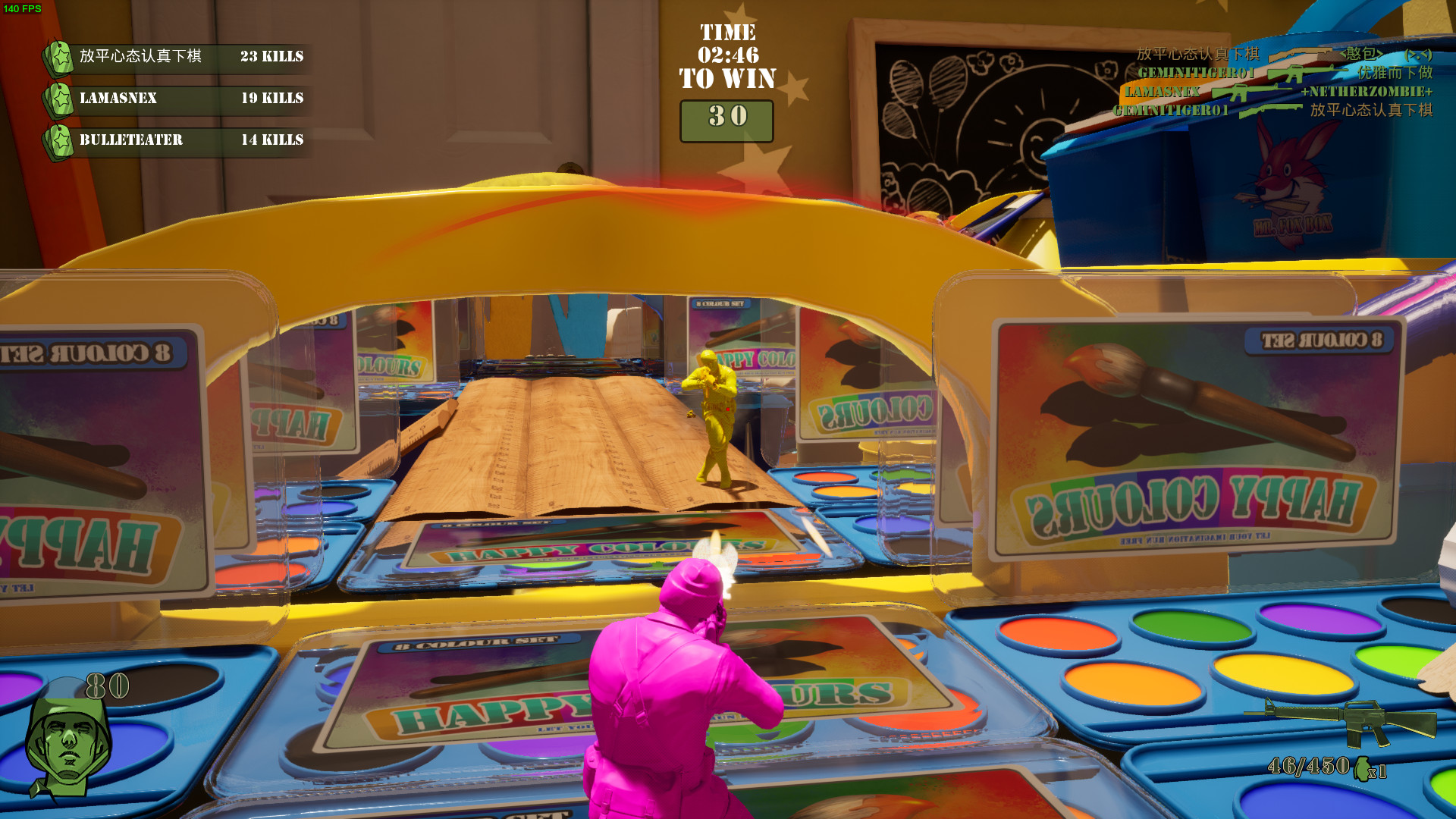 It's good to see another Unreal Engine game that actually works quite well on Linux. the maps are incredibly varied too and sometimes a little ridiculous, like fighting in a bathtub for example.

Quoting: GuestI sunk a few hours in this first time around and never really had any performance issues, but I left because of the amount of players being way too low.
Gonna give it another shot though because I really enjoyed this.

Well the good news is right now it has over a thousand online in it, with a new all time high of over two thousand hit less than 24 hours ago.
0 Likes
morgancoxuk 28 Jan, 2019
View PC info
Just bought it!
2 Likes, Who?

Maybe Liam could reach out for them as well and hopefully they will change their minds too :D

View PC info
It is actually a fun game, It was a shame there's not been many play it in general. Will have to have a blast tonight :D
0 Likes

In my case it was just ~6.5GB, however I have no sound so maybe I am missing something (despite the local files verification says it is ok)
0 Likes

View PC info
Me, 5.6 GB, with sound, but my whites are very bright ingame, and no options managed to tune that. Annoying, but still very playable, and many full servers to find people to play with, nice.
0 Likes

Quoting: TcheyMe, 5.6 GB, with sound, but my whites are very bright ingame, and no options managed to tune that. Annoying, but still very playable, and many full servers to find people to play with, nice.

Linux port has had lighting issues for a long time now. I have reported it but sadly nothing has been done about it. Possibly it's some engine bug. Maybe there's some trick with Unreal settings to alter lighting outside the game. However I'm guessing that's not possible.

Fortunately the recent updates fixed the bathroom map for Linux users. Before the water was missing completely, it's now fully visible.
0 Likes
1/3»
While you're here, please consider supporting GamingOnLinux on: