The Metro Redux FPS Games Will Require OpenGL 4 On Linux

By Liam Dawe - 29 August 2014 at 10:25 am UTC | Views: 19,138
In an interview with eurogamer Oles Shishkovstov the chief technical officer of 4A Games made some remarks about the Linux version of the new Metro FPS games.

QuoteDigital Foundry: Any thoughts on SteamOS? You have Last Light on Linux now running on an older OpenGL, but I understand you have a more advanced version in the works...

Oles Shishkovstov: Yes, the original Metro Last Light Linux port was based on OpenGL 3.2 - it was stable but did not support high-end features. For Redux we are essentially replicating the DX11 version, with almost one-to-one correspondence in features. The downside of that approach - the GPU should be at least OpenGL 4 'core profile'.

Looks like the Metro 2033 Redux and Metro Last Light Redux games on Linux will be looking mighty fine.

If you haven't seen it yet, be sure to check out this overview of the revamps: 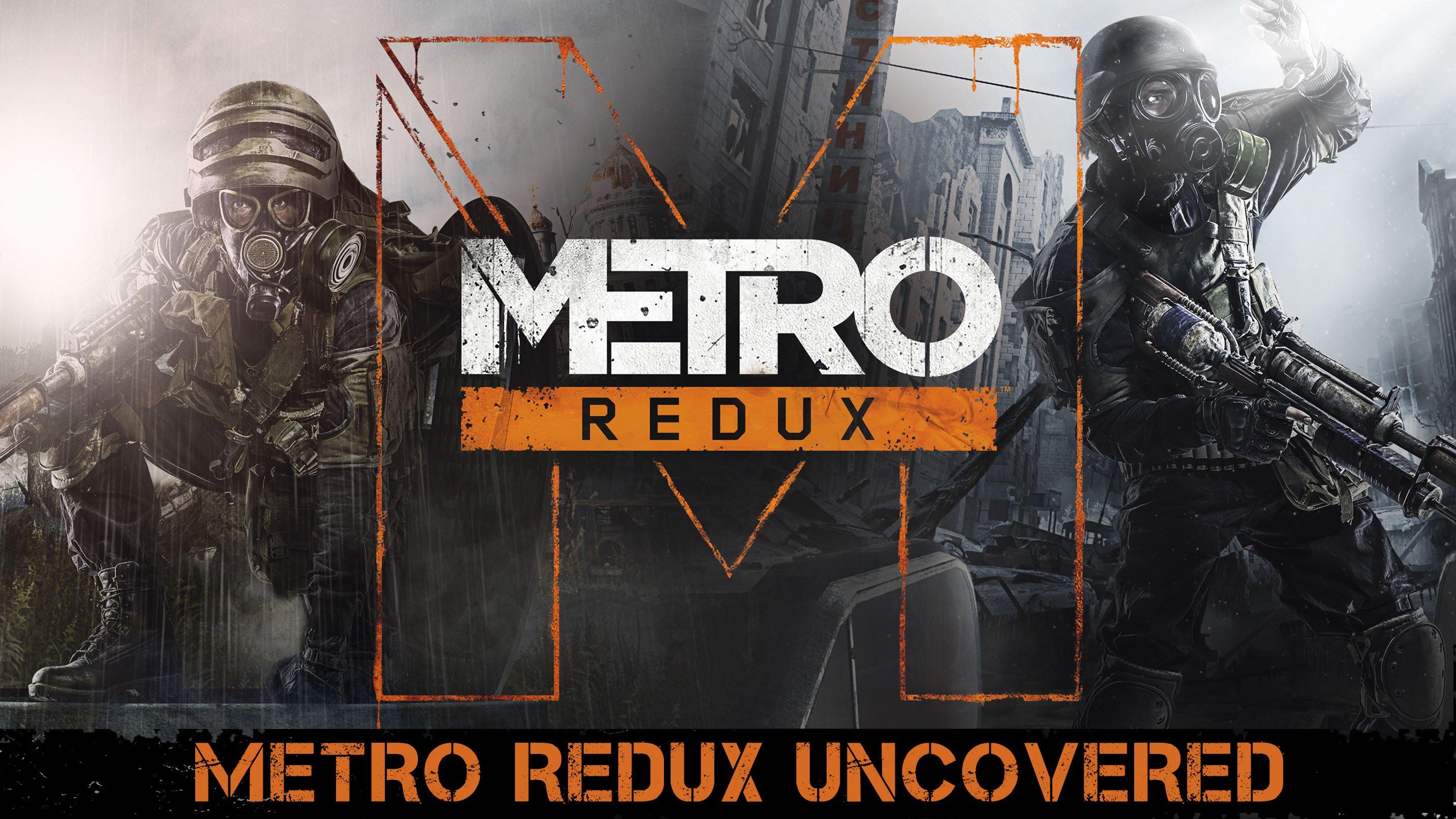 YouTube videos require cookies, you must accept their cookies to view. View cookie preferences.
Accept Cookies & Show   Direct Link
Still, we don't yet have word on their release date, but it does mean that 4A Games will have a very up to date engine now for OpenGL. Article taken from GamingOnLinux.com.
Tags: FPS, Upcoming
0 Likes
Share

View PC info
For me it's reason alone to buy this upgraded version just to see OGL4 in full effect.
3 Likes, Who?
GoCorinthians 29 Aug, 2014
View PC info
So Im ready!
0 Likes
strider 29 Aug, 2014
I've been waiting for the first OpenGL4 only game for a while, glad it's finally happening!
2 Likes, Who?

View PC info
Glad to see GL4 starting to be pushed a bit more. There's still plenty of older hardware around, but sadly it's time to push to newer generation architectures - at least with newer, high graphics demanding games.
0 Likes

Plintslîcho 29 Aug, 2014
View PC info
I was never particularly interested in Metro but have to say that the Redux version looks pretty impressive. I could imagine picking it up for Linux if it weren’t a Steam-only title.
0 Likes

Does that mean my Intel graphics laptop won't be able to run it at all, even with settings cranked down?
0 Likes

If the "redux" version of Metro's engine is OpenGL 4.x only, then I am afraid the chances to play it are slim. The Linux Intel drivers officially support GL 3.x with some 4.x extensions.


If the "redux" version of Metro's engine is OpenGL 4.x only, then I am afraid the changes to play it are slim. The Linux Intel drivers officially support GL 3.x with some 4.x extensions.

I guess we need to wait and see if they will support both 3.2 and 4.x.

So what you're saying is that I NEED to order parts and build a desktop PC. Thanks, this will help me when arguing with the wife.
1 Likes, Who?
1/3»
While you're here, please consider supporting GamingOnLinux on: