It looks like the developers of the MMO Albion Online [Official Site] will be adding in some fun features to make the game more interesting overall in future updates.

The Game Director, Robin Henkys, put out a new video a few days ago to talk about the changes that are coming. The next update is currently in development and not everything talked about will make it for the next update, some are a bit further out.

One of my most major complaints is that outside out PvP, the game doesn't really have enough to keep people interested. One little fluff feature they're going to add is Fishing, where you will be able to fish from any body of water. If you manage to hook something, you have to do a little mini-game in order to catch it. There might be a chance you hook in something other than a fish too…

It might not sound amazing to everyone, but it's features like that, which really can end up keeping people playing a game. The more they have for you to do, the more interesting it is to more people.

On top of that, they will also add in Siege Engines to break through defences of war camps or castles. It sounds like Guilds will be able to build more defence structures too, which actually sounds pretty good. A more varied combat experience might actually help to pull in people, like me, who weren't massively bothered before about the Guild combat.

One of the most exciting updates to me personally, is the addition of new roaming mobs in the open world. They will have high fame and silver values so they encourage you to try and take them down alone. This may result in a fair amount of free-for-all combat as a bunch of solo players end up going for the same mob, but it might also create more situations for groups to take people down. It's going to be interesting to see them balance that. I really hope they do more like this, for both solo players and groups, the actual open-world needs more like this to be interesting. 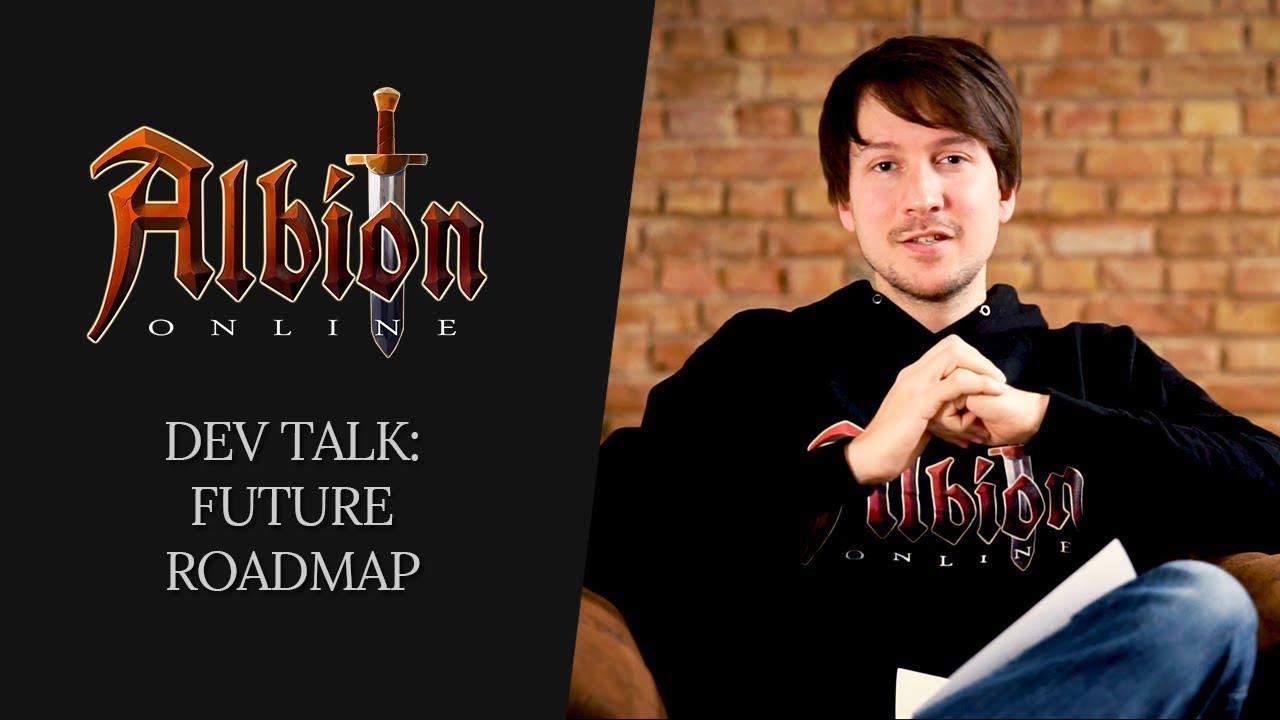 YouTube videos require cookies, you must accept their cookies to view. View cookie preferences.
Accept Cookies & Show   Direct Link
Article taken from GamingOnLinux.com.
Tags: MMO, Unity
2 Likes, Who?
We do often include affiliate links to earn us some pennies. We are currently affiliated with GOG and Humble Store. See more here.
About the author - Liam Dawe

View PC info
The game already has very much to offer in my opinion. But a broader variety will keep things interesting for more people. They are also working on the server side performance which will probably make the big zvz battles a lot more enjoyable.
0 Likes
While you're here, please consider supporting GamingOnLinux on: