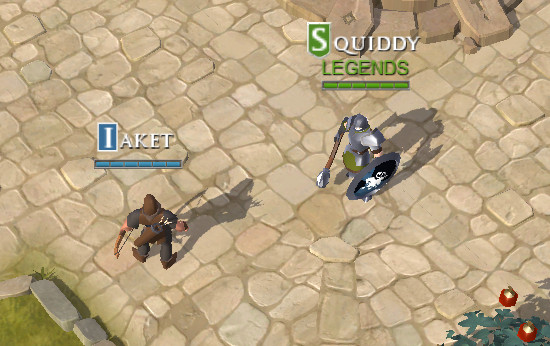 Quoting: LakortaI can actually understand this decision from a company's perspective since nothing stops people from just giving the Steam key to someone else since they already own a copy of the game.

A key for the client won't do you much good without an Albion account to actually play with.
0 Likes
While you're here, please consider supporting GamingOnLinux on: