Interstellaria the 2d space SIM/RPG/Sandbox game has a new alpha trailer and wow this game looks fantastic, this is going to be a true must-have for sci-fi space fans. Some really nice artwork in this too, everything looks great, especially the ships blowing up and coming apart.

The game got 192% funding from Kickstarter so it's no surprise to see it looking so good. 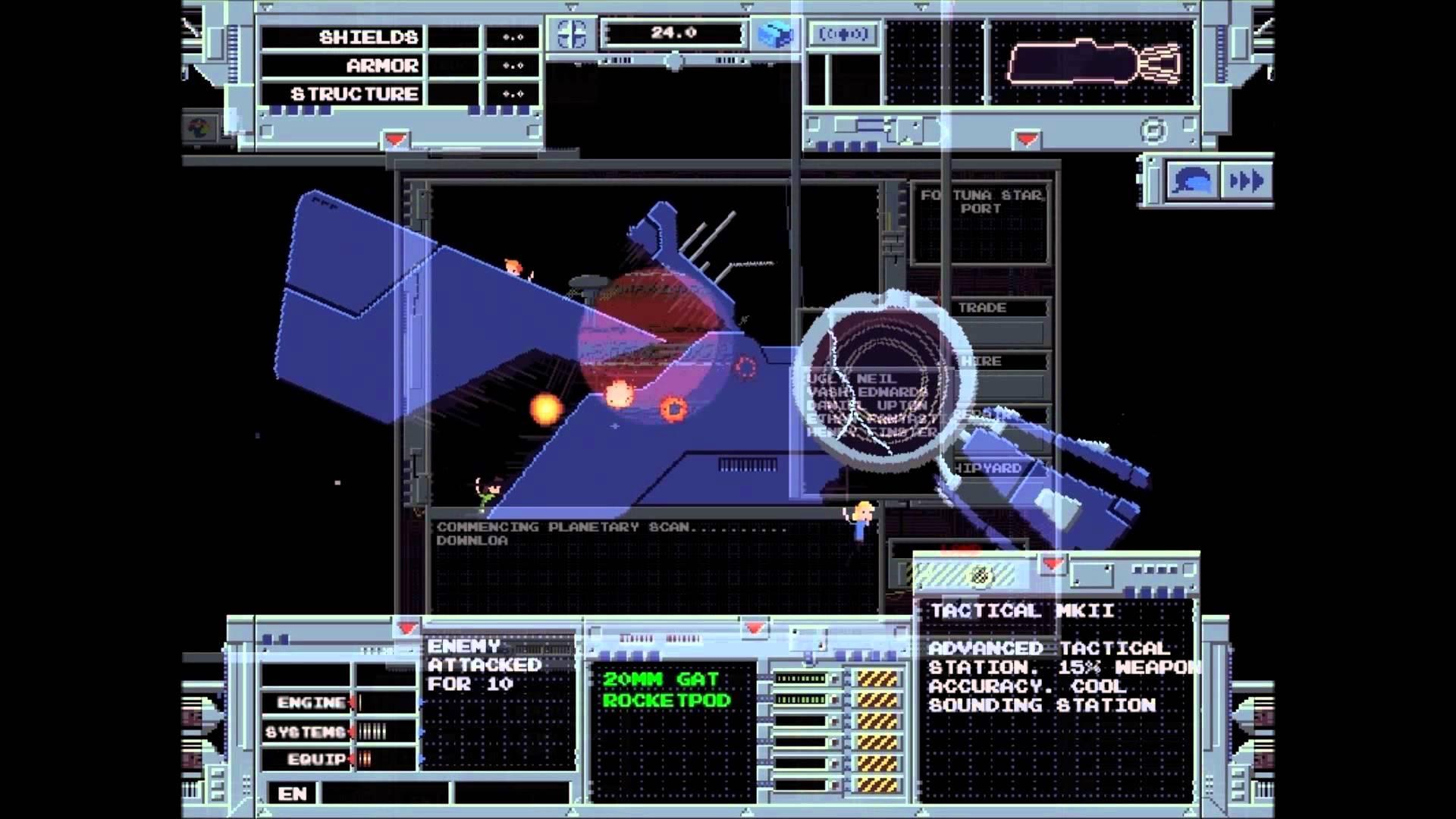 It is a bit like a love-child between Starbound and Faster Than Light, and that has me very excited.

About
Interstellaria is a 2d space SIM/RPG/Sandbox game created in the same vein as the best space exploration games of the past. Inspired heavily by games like Starflight, Interstellaria is all about allowing the player freely explore space and survive by any means necessary.

Every star has something interesting to see, and every planet has it's own unique feel. There are a number of unique encounters and hostile enemies to find. In addition, each alien race you meet follows its own culture and moral values so diplomacy and trade are often times the only way to survive!

What do you think folks? Hopefully the developer will set-up some sort of pre-order option with early builds for people who missed the Kickstarter, I reached out to the developer to see if they have any plans. Article taken from GamingOnLinux.com.
Tags: Adventure, Crowdfunding, Greenlight, Indie Game, RPG, Simulation, Upcoming
0 Likes
We do often include affiliate links to earn us some pennies. We are currently affiliated with GOG, Humble Store and Paradox Interactive. See more here.
About the author - Liam Dawe

I am the owner of GamingOnLinux. After discovering Linux back in the days of Mandrake in 2003, I constantly came back to check on the progress of Linux until Ubuntu appeared on the scene and it helped me to really love it. You can reach me easily by emailing GamingOnLinux directly.
See more from me
The comments on this article are closed.
1 comment
SteamPenguin 19 January 2014 at 12:36 pm UTC
Starbound is going to be getting ship customization and ship to ship combat, so I hope this game still has enough to set it a part.
0 Likes