Battle for Wesnoth, one of the oldest and most polished open source games around is now available free on Steam.

The developers aren't just celebrating finding a new audience on Steam, they also just pushed out a big update to the game as well, what they're calling the "New Horizons Update".

They even made a shiny new trailer for the release: 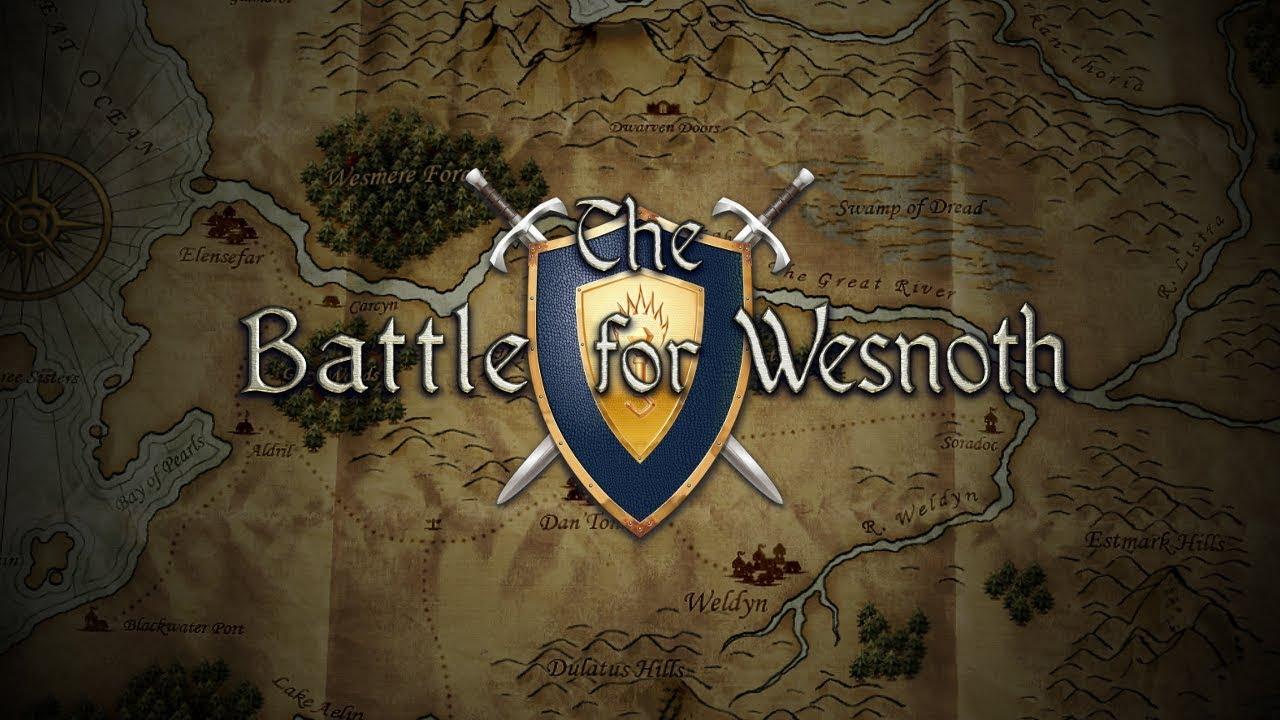 With this new release, they're now requiring you have a registered account on their official forum to play online. They say this is needed as a result of "issues with abuse of unregistered nicknames". They need to fix a tooltip that says it's optional though, which will be in the first point release 1.14.1.

You can see their update notes here, although they have this shiny page to go into a lot more detail about this release. Sounds like a huge amount of work went into it and it's looking really good.

Of course, you can still grab it from the official site, but Steam is very convenient.

View PC info
I remember that i played this Game 8-9 Years ago. And now i found it again thanks to this article. Man....i feel old now when i think about how long ago it was when i played it.
2 Likes, Who?

View PC info
I have this installed and mean to play it sometime. It surely looks up my alley.

Wesnoth is actually part of the Arch repository. I wouldn't be surprised if it's in other distributions as well.
sudo pacman -S wesnoth
0 Likes

View PC info
This is great news; a really good TBS game is available on Steam. It is the first FOSS game on Steam which is free to play. A few other FOSS games have been sold on Steam: MegaGlest, TOME, Vulcan Nethack/SLASH'em, and a couple more I can't remember at the moment. They all cost less than $5.00, and the devs get some $$$ to further development. Nothing in the GNU License says that you can't sell your software, as long as you make the source code available.

Good news for every TBS fan.

View PC info
Noting that Debian 10 (Buster / Testing) has version 1.12 and Debian 8 (Jessie) has version 1.10, so getting the version on Steam gives you a really up to date version.

I did play it myself, long ago, as one of the few good (and free) Linux games available. Interesting to see how much it has changed, and hopefully improved.
1 Likes, Who?

View PC info
very nice and yes, very convenient lol...
0 Likes
Purple Library Guy 2 May, 2018
I had a good deal of fun with this game. One thing that bugged me back when I played it though was that you were given a certain percentage chance to hit, and I noticed (became particularly obvious with powerful units with high chance to hit and lots of attacks) that the actual results seemed to average way below the given stats. So like, someone with 60% chance to hit seemed to hit around 40% of the time. Got frustrating.
0 Likes

View PC info
Holly crap! They actually did it! I was trying to get them to package for Steam on their forums ages ago! Devs had to be convinced they won't be forced to use DRM, etc. They're good folks. Man, it's good to see them coming through with this! I stopped playing when I switched to Steam. Downloading now...
0 Likes
1/3»
While you're here, please consider supporting GamingOnLinux on: