The original 'The Jackbox Party Pack' is now in Beta for Linux, that makes all of them now

The Jackbox Party Pack [Steam] joins it's newer siblings in gaining an Beta version for Linux, so that makes all of them now! To be clear, this is the first pack in the series.

Like with the others (see here), the developer is not advertising it on Steam while they wait for feedback and continue to fix up any lingering issues, while giving us permission to announce it. I'm really impressed with Jackbox Games, Inc. for now bringing over all of the series to Linux, this is how good Linux support is done! 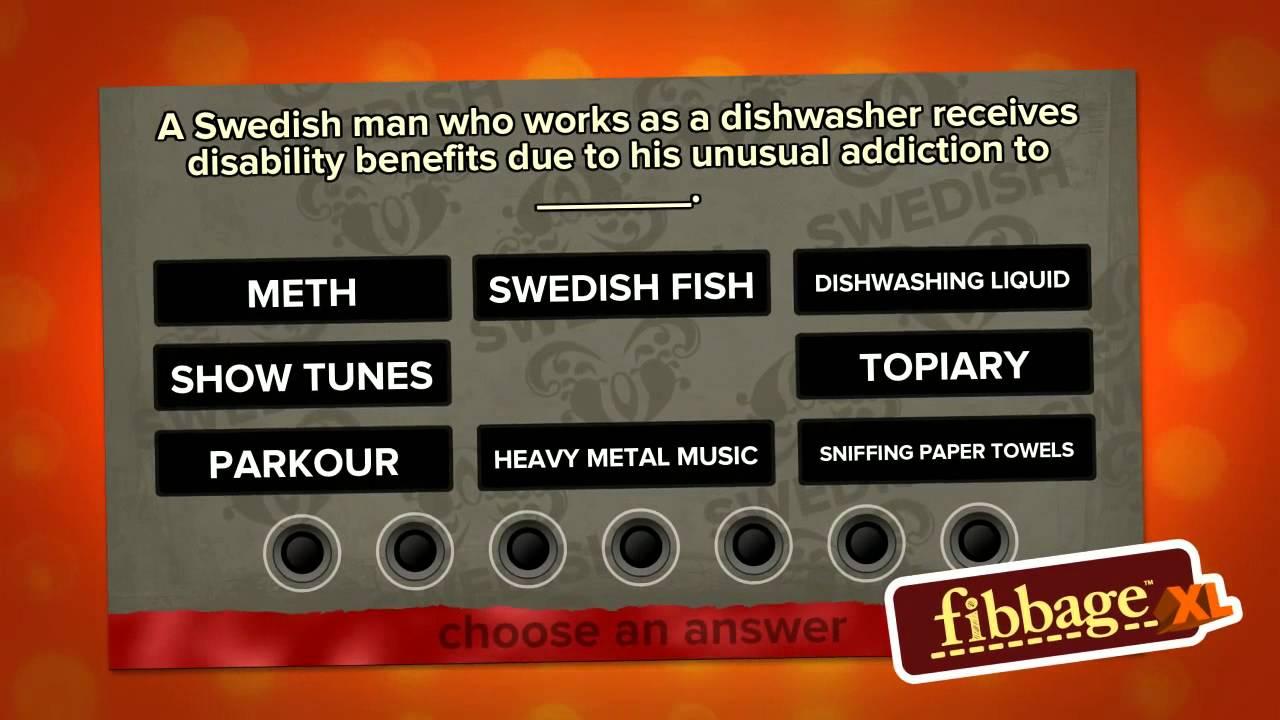 I've tested this one out as well, since the developer was kind enough to send over a key and it does work quite well. Oddly it starts in windowed mode instead of fullscreen, then switches over to fullscreen. All additional runs start in fullscreen as normal. I've tested joining games both from my mobile and a web browser and it worked perfectly!

I'm not entirely sure when all four of them will be officially released, but hopefully not too much longer.

View PC info
wait what does it mean it makes all of them?
Does this collection include everything from first and second game?
0 Likes

Quoting: Xpanderwait what does it mean it makes all of them?
Does this collection include everything from first and second game?

I thought I made that clear in the article text:


QuoteI'm really impressed with Jackbox Games, Inc. for now bringing over all of the series to Linux, this is how good Linux support is done!

It's a series, the others were already in beta except for this one. I will see if I can make it even clearer...

Edit: Added "To be clear, this is the first pack in the series." - hopefully that will help clear up any confusion ;)

View PC info
Ohh ok, im dumb. I was confused with the name :D Thanks for clearing up
1 Likes, Who?
While you're here, please consider supporting GamingOnLinux on: