The Park, A Really Creepy Looking Game Looks Set For A Linux Version 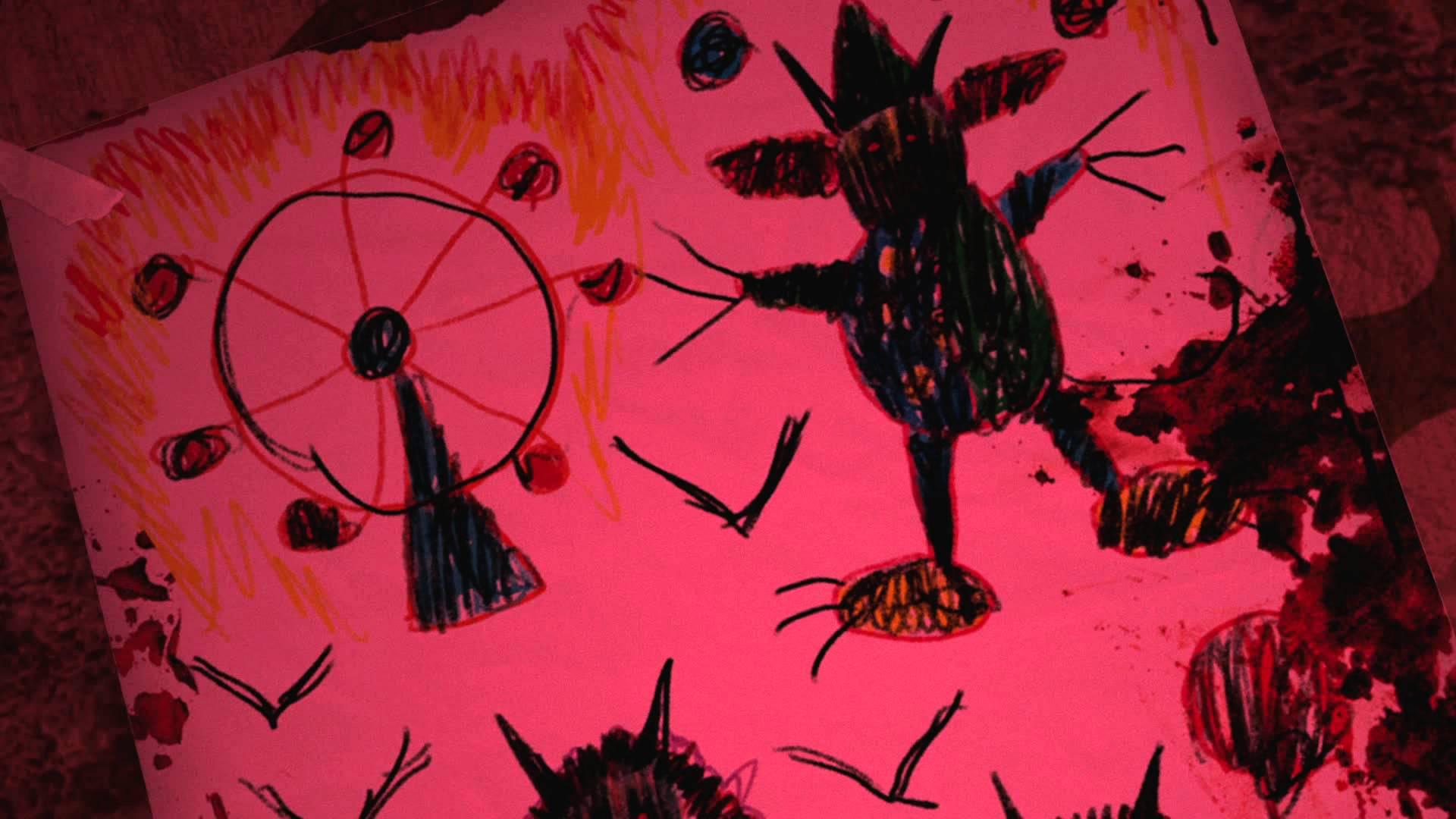 The game is a psychological horror, so it seems to deal with more of a story and setting rather than jump scares. This will probably please a lot of people, especially me. I get far too jumpy with normal horror games.

If you see here on SteamDB a bunch of Linux information was added.

As per usual, I advise you not to buy it until it's officially announced.

About the game
Set in a creepy amusement park hiding a dark and sinister secret, The Park is a one to two hour long first-person psychological horror experience focusing on intense storytelling and exploration instead of combat and action.

A day at the park... a lost teddy bear... a missing child. As the sun sets over Atlantic Island Park, you must explore its dilapidated rides in search of your son, Callum. As darkness falls, you will experience panic and paranoia through a narrative written by a team of award winning storytellers.

Amusement parks are happy places, filled with the joys of childhood and the exhilarating rush of fantastic rides to be dared. That was the vision of eccentric business man Nathaniel Winter when he opened the doors to Atlantic Island Park in 1977.

Unfortunately, the park's history turned out to be one plagued by tragedy and drama. Its freak accidents, grotesque killings and ghostly hauntings have inspired many a sensational headline, and locals worry the park is far from done claiming innocent lives.

For Lorraine, it's where her worst nightmare began.

Thanks for pointing it out Doc! Article taken from GamingOnLinux.com.
Tags: Adventure, Horror, Steam, Upcoming
0 Likes
We do often include affiliate links to earn us some pennies. We are currently affiliated with GOG, Humble Store and Paradox Interactive. See more here.
About the author - Liam Dawe

View PC info
Aside from the disastrous launch that was Age of Conan, I have always liked Funcom's games. I had no idea that they were considering Linux support. oO

Can one hope for them porting their older games, too? *cough* The Secret World *cough*
0 Likes

View PC info
I'm definitely interested. The Secret World was one of the most bitterly disappointing games in my recent memory. On the one hand, it has a fascinating setting (Real World + Secret Societies + Cthulhu Mythos) and far and away the best writing in any MMO I've ever seen, it's not even close. It also, alongside its bog standard boring fetch and kill x monsters quests has some really cool investigation quests where the game doesn't hold your hand and you need to use your brain to solve them. Unfortunately, this is all marred by some of the worst combat I have ever encountered in a game, even by MMO standards. The combat in the game is painfully bad.

So, with that out of the way, a psychological horror game in The Secret World setting sounds awesome to me. However, this is a game I'm definitely going to wait for a deep sale to pick up, as, by most accounts, the game is literally only an hour, maybe hour and a half, long, and there's no way I'm dropping $13 or even $10 on an hour long game.
0 Likes

Quoting: KimyrielleCan one hope for them porting their older games, too? *cough* The Secret World *cough*

As far as I understand, both The Age of Conan and The Secret World use Funcom's own engine, while The Park is powered by Unreal Engine 4. So the latter now having GNU/Linux support probably won't mean much for the former two.
0 Likes

View PC info
Oh wow, colour me exceptionally interested! I've actually been looking at this one at Steam and thought "oh man, if only..."!
0 Likes

Quoting: Mountain ManWhat's with all these horror games recently?

Apologies for the level of snide asswipe I put into that respone. I couldn't help myself. :D

Nyamiou 30 Oct, 2015
I actually saw this game recently in Popular New Releases on Steam and tough "Damn! it's Windows only", glad to see I was wrong.
1 Likes, Who?

QuoteIt's another game from Funcom, so it looks like they are swaying towards more Linux support for their games.

Aren't the also the ones behind Lego Minifigures Online? It may not seem like much but let's appreciate the fact that there is now a LEGO game on Linux! And if they're beginning to warm up to Linux I would absolutely love to find an announcement for porting their title Dreamfall: The Longest Journey. The new one is already compatible..
0 Likes

View PC info
All I dream of from Funcom is for them to announce Anarchy Online 2 with Linux support from day one.
0 Likes

Quoting: BeamboomAll I dream of from Funcom is for them to announce Anarchy Online 2 with Linux support from day one.

OOOoooooo. Anarchy Online got me through so many quiet spells when I was working from home on remote management. Thats when I fell in love with Linux since all our tux servers never went down..... it was always the windows ones that crashed out
1 Likes, Who?
1/2»
While you're here, please consider supporting GamingOnLinux on: