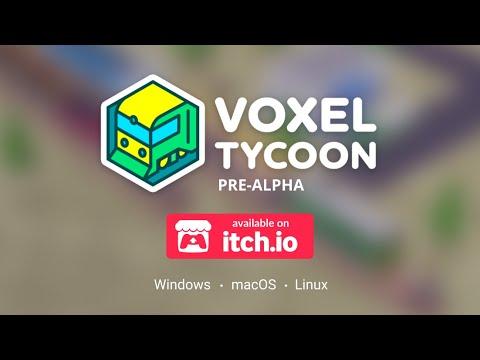 View PC info
Minecraft meets OpenTTD. I suspect I and a friend will get a lot of mileage out of this. :D
0 Likes

View PC info
Ha ha! Pun not consciously intended when I wrote it, but I like it! :)
0 Likes
While you're here, please consider supporting GamingOnLinux on: