I know a number of Linux gamers had been waiting for a DRM free release, today ATOM RPG is officially available on GOG.

Not a huge amount to say about it right now other than a quick announcement on this one, since I've personally written about it a few times now. 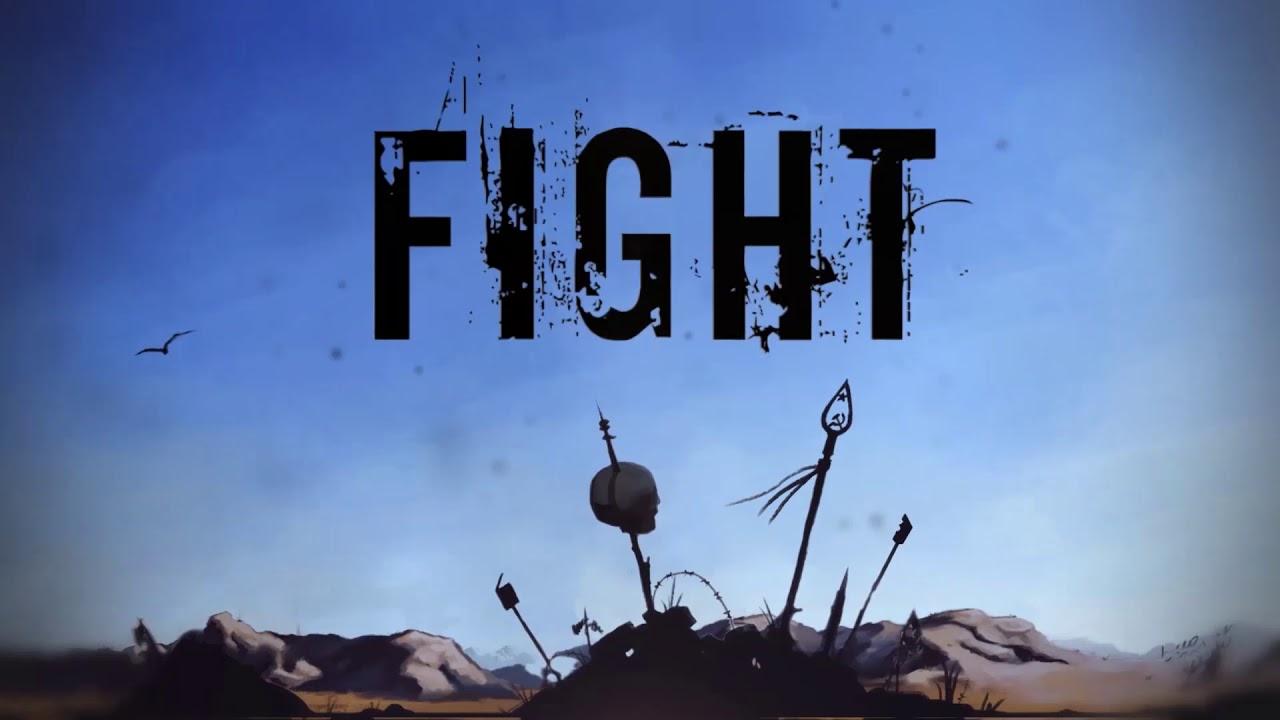 As a reminder, here's the features you can expect to find in ATOM RPG:

I've put quite a number of hours into it, lost a few nights to it for sure. It's pleasing to see them continue to expand it with new content, with a big post-release update only last week. A DRM free release was promised on the original Kickstarter, so it's good to it wasn't forgotten.

It performs well (for me), it looks good and it's got quite a lot to explore so do give it a try if you haven't already.

For those who don't use Steam, now you have no excuse so pop on over to GOG for your RPG fix.

Article taken from GamingOnLinux.com.
Tags: DRM-Free, GOG, Indie Game, RPG
9 Likes, Who?
We do often include affiliate links to earn us some pennies. We are currently affiliated with GOG, Humble Store and Paradox Interactive. See more information here.
About the author - Liam Dawe

View PC info
I hesitated to get the game on Steam because I prefer DRM-free options. It seems I've made the right decision. Grabbed it right away from GOG now.

View PC info
...And when the Lutris 0.5 with GOG support is finally released i'll definitely start to shop more on GOG.

The promised Galaxy for Linux apparently will never come