The Raven - Legacy of a Master Thief on Linux in July

The Raven - Legacy of a Master Thief is a thrilling crime adventure in three episodes from the creators of 'The Book of Unwritten Tales'. Full of twists and turns, it immerses you in both sides of the story, combining thrill-of-the-chase whodunit with the risk and reward of a heist story.

Paris, 1960. Europe is in the grip of the gentleman master thief The Raven. His burglaries are spectacular and he always emerges unscathed. Young hotshot investigator Nicolas Legrand stuns the public when he confronts the master thief and fatally wounds him.

London, 1964. An ancient ruby – one of the legendary 'Eyes of the Sphinx' – is stolen from the British Museum. At the crime scene: a raven feather. Is somebody trying to follow in the Raven's footsteps? – Legrand is back on the case. At the same time in Zurich a phone rings. Constable Anton Jakob Zellner looks up from behind a mountain of files. He has no idea what lies hidden in a bank vault, just a few hundred meters away from him. As he reaches for the receiver his life takes a crucial turn… 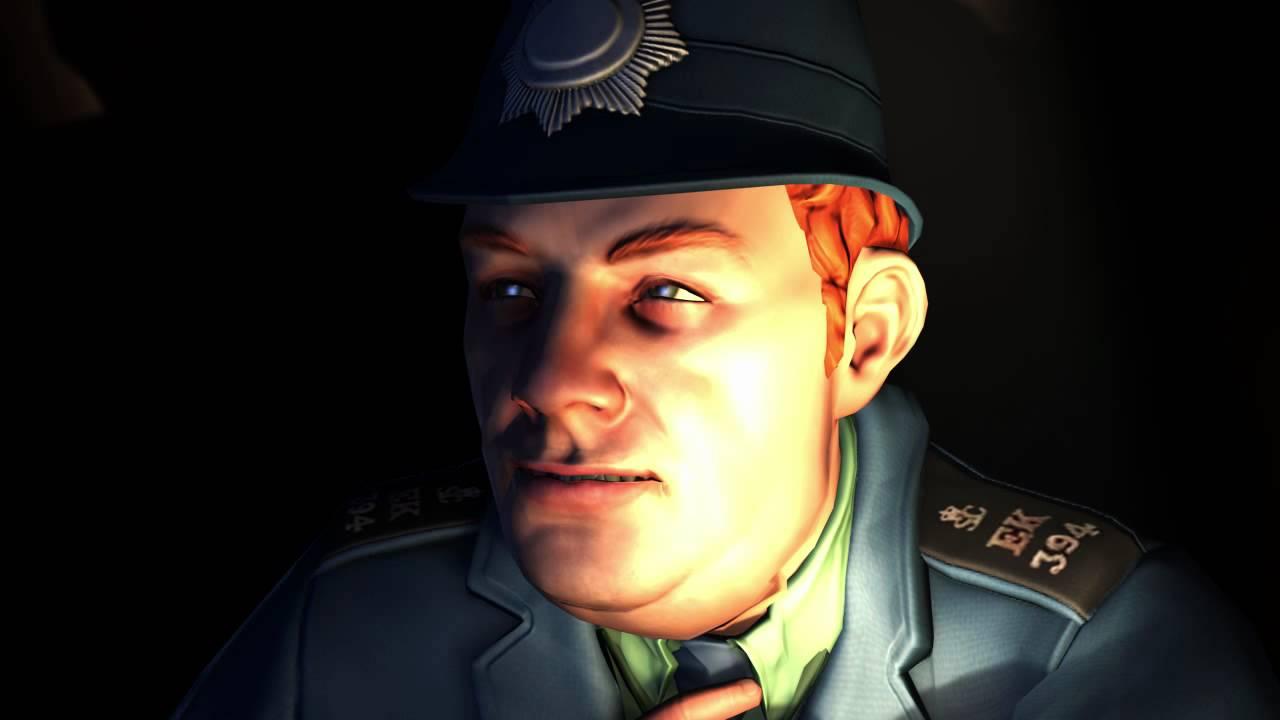 It is good to see more adventure games coming out again even If I am not personally the biggest fan of them.

If you pre-order here you get 20% off the standard edition price but you get the Deluxe version all for €19,99. Article taken from GamingOnLinux.com.
Tags: Adventure, Indie Game, Steam, Upcoming
0 Likes
We do often include affiliate links to earn us some pennies. We are currently affiliated with GOG and Humble Store. See more here.
About the author - Liam Dawe

View PC info
While not the biggest of them all, I am a big fan of adventure games and this saga looks pretty good indeed. I wish it was made available DRM-free, though...

Yeah, me too.  In fact, all of KING Art Games titles published by Nordic seem to be unavailable DRM-free.  Battle Worlds: Kronos will be, and was marked as such from the start of the Kickstarter!  This is a very strong indication that Nordic Games (i.e., JoWooD Entertainment) is responsible for this.
0 Likes
xeranas 29 May, 2013

Quoting: s_dThis is a very strong indication that Nordic Games (i.e., JoWooD Entertainment) is responsible for this.

Actually, never mind.  The two Book of Unwritten Tales games are on GOG, so they probably don't do DRM-free Linux releases for some other reason.  We probably need to convince them that it's worth selling through Desura or Humble, or it may not happen.
0 Likes
While you're here, please consider supporting GamingOnLinux on: