The Red Strings Club, a cyberpunk narrative experience will come to Linux

The developer of The Red Strings Club [Official Site], a cyberpunk narrative experience has confirmed the game will come to Linux.

The game is being developed by Deconstructeam, who were behind the point and click thriller Gods Will Be Watching which also supports Linux. While the Steam store page for The Red Strings Club does only list Windows system requirements, users asked about Linux support in the Steam forum where the developer confirmed the platforms:

Yes, The game will come out for Windows, Mac, and Linux! 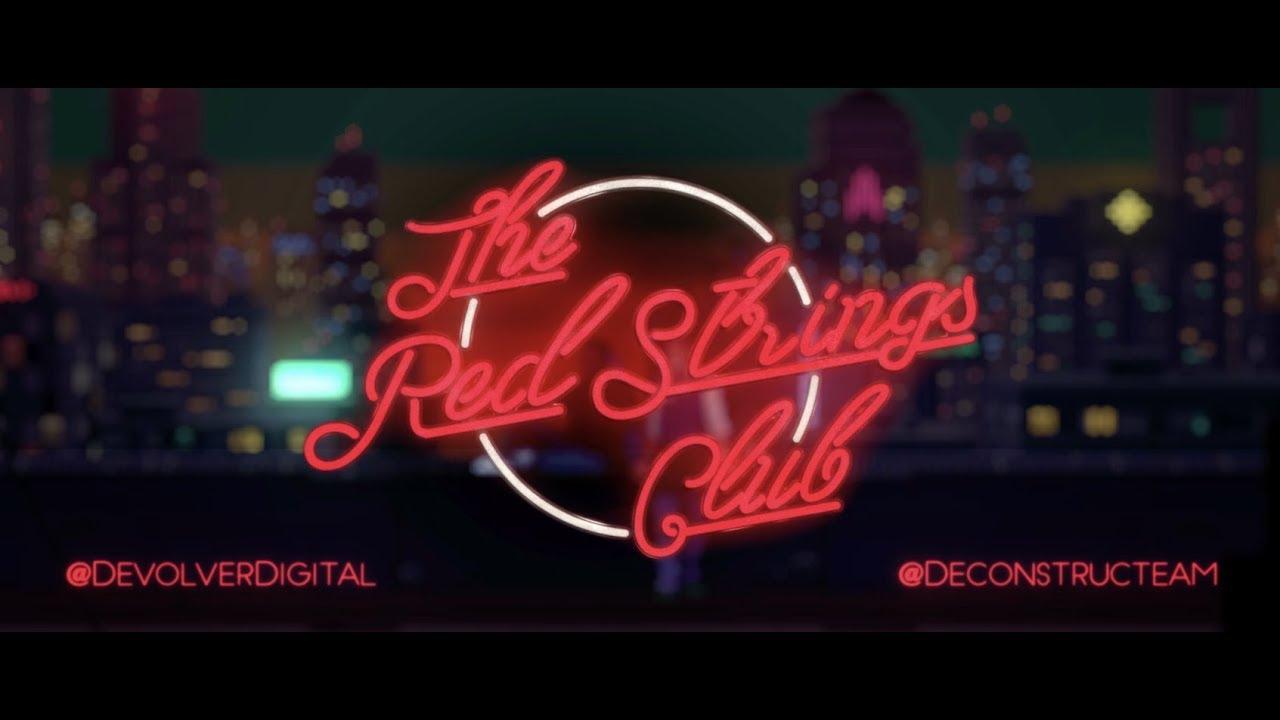 The Red Strings Club is a cyberpunk narrative experience about fate and happiness featuring the extensive use of pottery, bartending and impersonating people on the phone to take down a corporate conspiracy.

The professed altruistic corporation Supercontinent Ltd is on the verge of releasing Social Psyche Welfare: a system that will eliminate depression, anger and fear from society. However, the bartender of a clandestine club and a freelance hacker don't regard this evolution as an improvement but as brainwashing. Alongside unwitting company employees and a rogue empathy android, the duo will pull all the strings they can to bring down this scheme.

Thanks for the Mastodon tip tuqueque!

We do often include affiliate links to earn us some pennies. We are currently affiliated with GOG and Humble Store. See more here.
About the author - Liam Dawe
I am the owner of GamingOnLinux. After discovering Linux back in the days of Mandrake in 2003, I constantly came back to check on the progress of Linux until Ubuntu appeared on the scene and it helped me to really love it. You can reach me easily by emailing GamingOnLinux directly.
See more from me
Some you may have missed, popular articles from the last month:
The comments on this article are closed.
6 comments
PublicNuisance 16 Jan, 2018

View PC info
I was just going to email them today asking about a Linux release. Thanks for saving me the hassle Liam.
0 Likes

View PC info
I saw this on steam last night and thought to myself ...aww , no Linux.
This is good news :)
Love me some Cyberpunk.
1 Likes, Who?

View PC info
I love the character animations. The trailer just oozes style. That said, I'll wait and see if the gameplay holds up before I commit.
0 Likes
Icecore 16 Jan, 2018
Cyberpunk? Good trailer? I'm interested. That said I was NOT a fan of Gods Will Be Watching. Art was amazing the the gameplay wasn't for me.
0 Likes
Purple Library Guy 17 Jan, 2018
Red Strings Club? So (corporate conspiracies aside) it's a romance?
1 Likes, Who?

View PC info
Wow, that's quite the style! Putting a more "realistic" story in a cyberpunk setting is also very welcome. I'll be sure to pick this one up :)
1 Likes, Who?
While you're here, please consider supporting GamingOnLinux on: