The addictive game Rocket League that has you sat in rocket-powered cars smashing balls around a court has been updated with some fun goodies. In addition to the patch, they've announced their "Rocket Pass" is going to go live next week, which has a free and paid option to allow you several ways to earn new content. 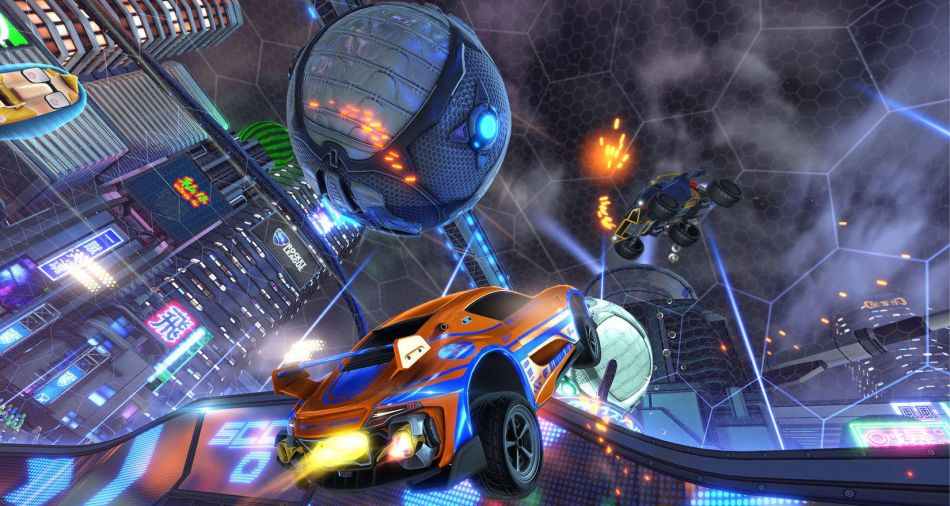 The Club system seems interesting, allowing you and up to 20 people to band together, name yourselves and have a special tag. It sounds a lot like a Clan system and it will allow you to participate in special Club Matches. If you do a match where each side is comprised of members from the same Club, it will change the team and stadium colours to their Club colours. It will also change the side names from Blue and Orange to match the Club.

They are aware of an issue on Linux where textures on some buildings in the background may be missing. Hopefully a fix isn't too far off on that. Read more about it all here.

If you want to grab a copy, do so from Humble Store or Steam.