Wasteland 3 currently in development by inXile Entertainment, a game that was confirmed for Linux on the original Fig campaign has a new chilly trailer out. Update: They also replied to a user on Twitter, to confirm continued Linux support. 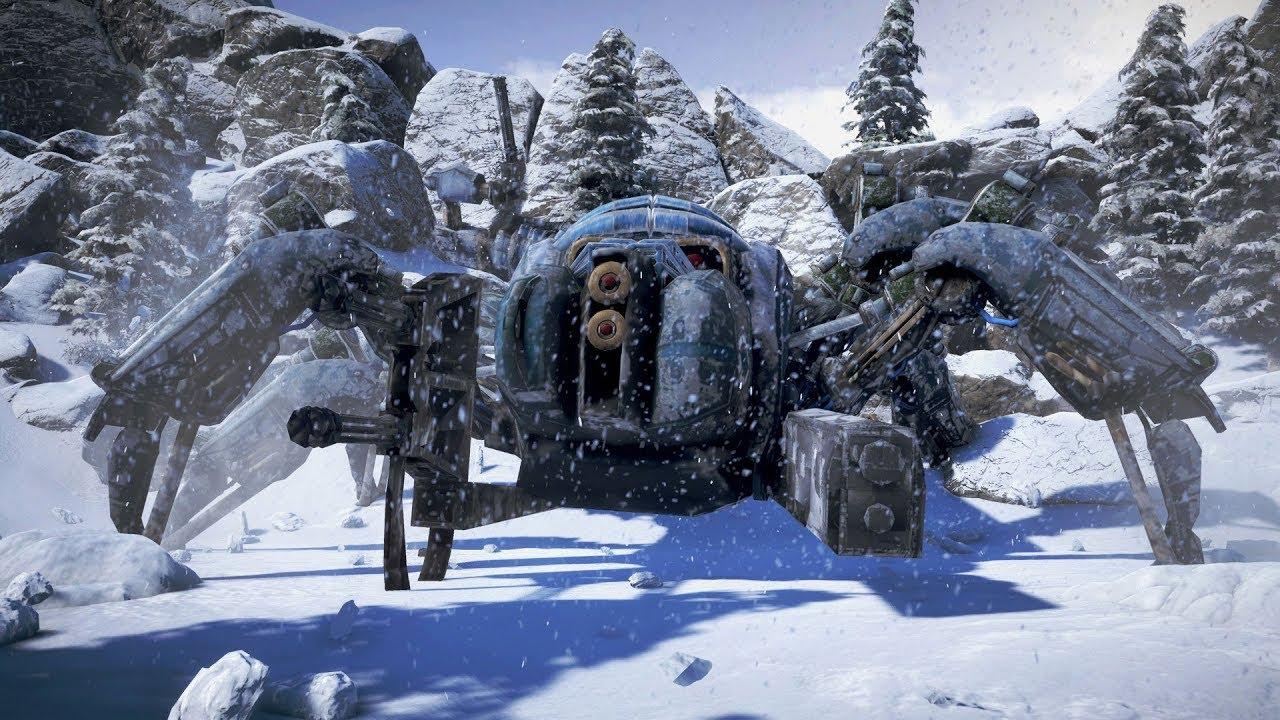 Additionally, they've announced the release is now going to be sometime in "Spring 2020", they said "thanks to our relationship with Microsoft, we’re able to hire more staff and spend more time realizing our vision for Wasteland 3" so they're spending a little more time on it. As always, a rushed game is not what we want, so as long as they get it into a good state a delay is fine. Sounds like it's going to be a pretty big game, with a radically different setting to Wasteland 2.

As for early builds, the Alpha will be sometime this August with a Beta in "late Fall" this year. They will also be attending Gamescom this year in August, so if anyone is around you will find it in the Deep Silver booth.

You can see more on the official site or this Fig update.

View PC info
Were the older games a little over the top like this? This trailer made me think of Far Cry 5 or other games that extort culture.
0 Likes

View PC info
inXile is a studio that promised Linux support for their last game and (to this date) didn't deliver anything but empty promises. And that was -before- they got bought out by M$. Go figure. I could say "I don't trust these guys" and it would be a severe understatement.
0 Likes

View PC info
Microsoft owns inXile studio? so what makes them qualify as indie developers, and asking support in fig?

@14: no, this trailer kind of made me even more interested just because of that :)

Quoting: tofuheadMicrosoft owns inXile studio? so what makes them qualify as indie developers, and asking support in fig?
.b

They had crowdfunded this game on Fig a long time before Microsoft bought them up (and Obsidian).


Quoting: KimyrielleinXile is a studio that promised Linux support for their last game and (to this date) didn't deliver anything but empty promises.

The new patch (or directors cut, whatever it is) for Bards Tale *should* have Linux support. Wouldn't surprise me if that's the last Linux version we see from them, but who knows.
1 Likes, Who?

Quoting: 14Were the older games a little over the top like this? This trailer made me think of Far Cry 5 or other games that extort culture.

The actual game might be different. On Youtube, under the trailer Brian Fargo wrote "Enjoy the video all and don’t be fooled by happy Scotchmo, the game is brutal and dark. We like the sarcastic juxtaposition."
3 Likes, Who?
Disharmonic 10 Jun, 2019

View PC info
The issue with BT is most likely that they switched engine from Unity to UE for that one, making porting the game more complicated. What engine do they use for W3?

Am I the only one that absolutely hates the trailer to the point it's off putting?
0 Likes

Mountain Man 10 Jun, 2019
View PC info
Since Microsoft has their hooks in this one, what are the chances that the original promise of a Linux release will be quietly ignored?
0 Likes

Quoting: nitroflowAm I the only one that absolutely hates the trailer to the point it's off putting?

Maybe not that strongly, but I didn't like it either. Had no idea this was meant to be Scotchmo (a character from Wasteland 2) until I read about it somewhere.

I liked Wasteland 2 so will keep my eyes on this and watch for news. Obviously it must come out on Linux to be viable for my money.

Overall I feel really sad about inXile and especially Obsidian being bought up by Microsoft. Means we can forget about Linux released in future games from them, and the quality of the games may suffer as well. Can also forget about DRM Free and GOG releases (for 5+ years). Very bad news that these quality developers that have a history of making great games in reality are no more.
0 Likes
1/2»
While you're here, please consider supporting GamingOnLinux on: